Dr Sandeep Goyal, Managing Director of Rediffusion, is upbeat about response to the newly launched essentially ‘Indian’ font to mark India@75 and Everest @75, and plans its Hindi version soon

‘Bharat’, an intrinsically Indian font created by Rediffusion to celebrate its sister agency Everest turning 75, and 75 years of Indian Independence, was launched by Anand Mahindra, Chairman of the Mahindra Group, in Mumbai last week.

‘Bharat’ has been designed by a team of five top typographers at Everest and Rediffusion Design Studios, led by Virendra Tivrekar, Executive Creative Director, Rediffusion Studios. Others in the team included Ajit Rakhade, Rohan Parab, Arif Khan and Akash Sharma.

They looked at all the letters of the alphabet in all the Indian languages to draw inspiration and figure out which of those could be adapted, reshaped and redesigned into a uniquely different font that would capture India’s diversity into a visual unity.

The letters have been picked up from Odia, Bangla, Kannada, Gujarati, Telugu, Urdu, Devanagri, Gurmukhi, Malayalam, Tamil and Assamese. 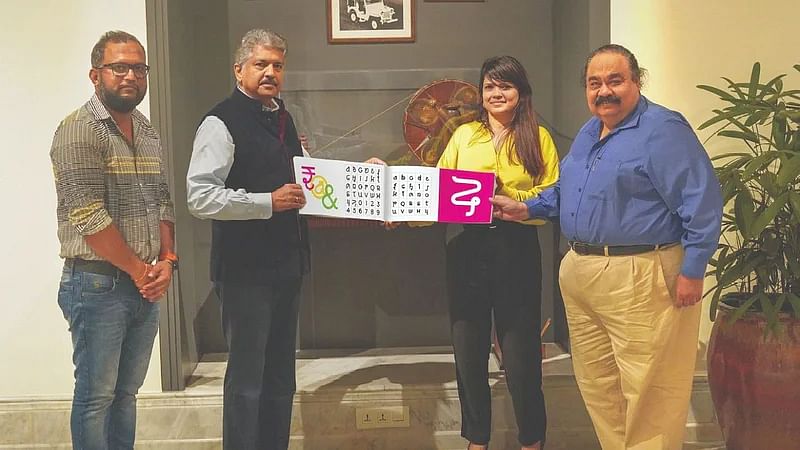 ‘Bharat’ has been tested with consumer groups on easy readability. Initially, the font will have to be downloaded from a digital link, but can subsequently be used on both computers and mobiles without any difficulty. Only one other country in the world has a font of its own – Sweden (Sweden Sans). Here is the alphabet in ‘Bharat’: 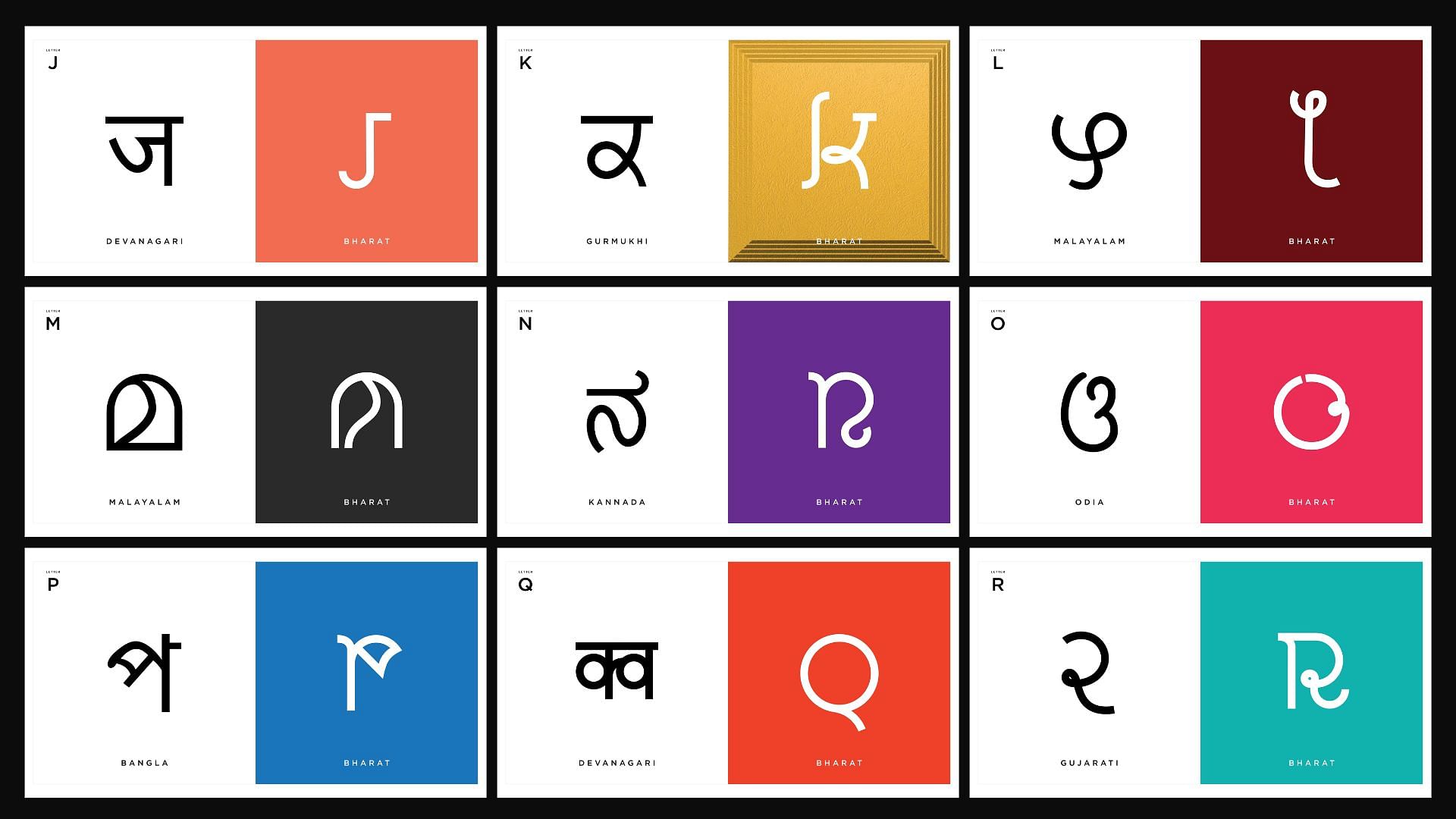 Here is what Sandeep Goyal, MD of Rediffusion, had to say on ‘Bharat’:

ON THE BACKSTORY OF ‘BHARAT’: Having a font that is nationalistic and invokes pride by its usage is the driving force behind the creation of ‘Bharat’. The idea of ‘Bharat’ started with discussions on how best to celebrate 75 years of Everest Advertising.

The fact that it coincided with 75 years of Indian Independence added to the significance. Since Everest is a home-spun agency, we thought we needed to do or create something memorable and long-lasting. The font came up as one of the possibilities. Then the thought came up that the font should unite our Indian languages and be rooted in ‘Bharat’. The rest is what you now see before you.

ON THE RESPONSE SINCE ITS RELEASE: The response has been extraordinarily good. It went viral on social media. I received hundreds of congratulatory messages, many requests for collaboration. And, of course, massive coverage in media.

ON ‘BHARAT’ IN THE BRAND SPACE: Agencies normally suffer from an NIH (Not Invented Here) syndrome. So, it would really require a lot of open-heartedness to embrace a font created by another agency.

ON FUTURE OF ‘BHARAT’ AND ITS APPLICABILITY: We are planning a big digital push for downloads. We think patriotism will be a big accelerator to adoption. Also, work on the font is going on. There is a lot of work still to do. We are looking at a Hindi font too, and there are several other interesting things in the pipeline.