Yasodhara: A Novel About the Buddha’s Wife by Vanessa R Sasson-Review 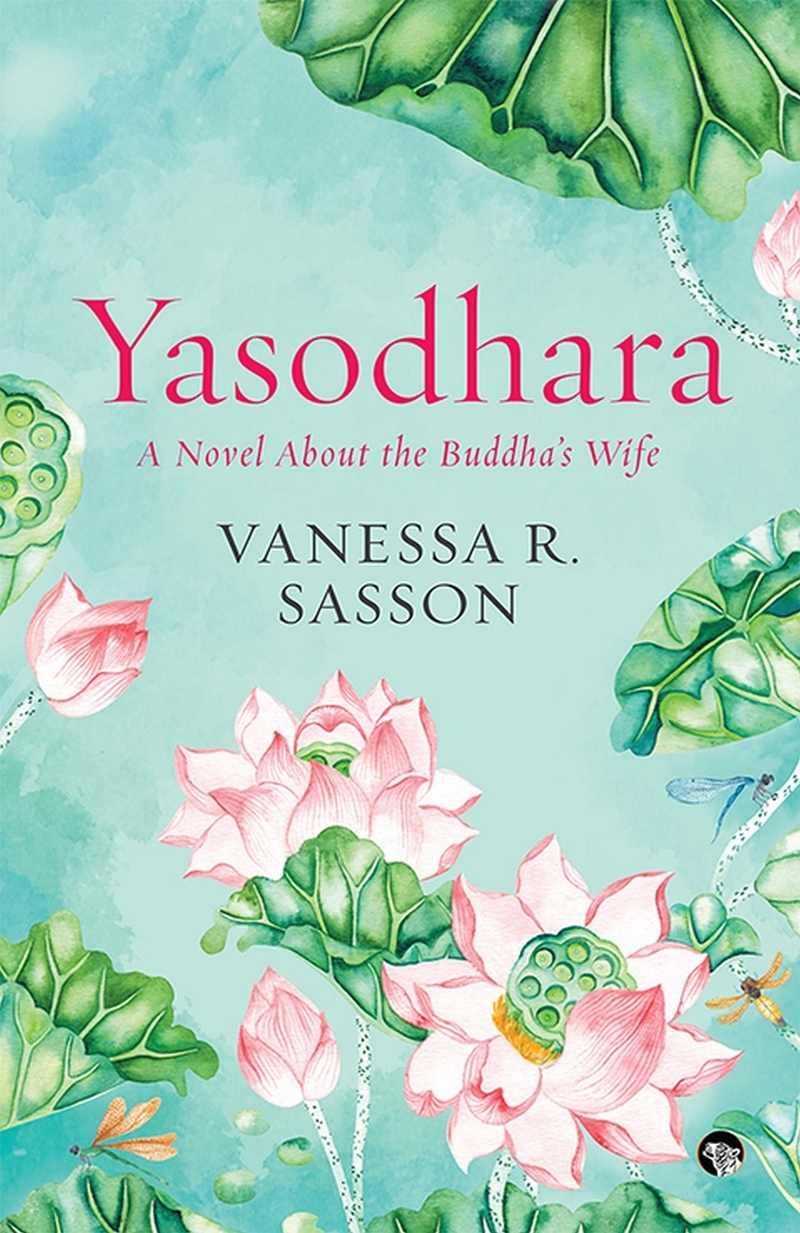 Title: Yasodhara: A Novel About the Buddha’s Wife

Buddha is an iconic spiritual leader. Countless devotees, strongly connected to the moorings of Buddhism, adore him with devotion. The scholars of Buddhist literature have been delving deeper into its sacred texts since time immemorial. In short, the enlightened master holds his admirers of all sorts in his powerful sway due to one or the other reason. But, nobody bothers to attach much significance to the life history of his wife Yasodhara. She remains shrouded in the layers of thick mystery. But, breaking this cliche and treading upon the unbeaten track, a famed author Vanessa R. Sasson (who is a known Buddhist scholar as well) attempts to give voice to the otherwise subdued wife of the Buddha in her novel Yashodhara. Though hers is purely a work of fiction, it can appropriately be categorised as a “hagiographical” piece of literature.

Meticulously segmented into twenty-five chapters with an introductory note and a prologue, the novel tells the tale of a woman who is abandoned in the prime of her youth by her husband in his pursuit of truth. The poignant account of her trials and tribulations, hitherto unknown, directly comes from the horse’s mouth as Yasodhara herself plays the part of a narrator.

From her very childhood, Yashodhara, the chief protagonist, emerges as an individual with a fiery temperament and rebellious spirit. She does not hesitate to challenge the hollow order of patriarchy. In one of her conversations with her mother about the menstrual blood of women, she jeers at misogynistic men who consider women polluted when the latter undergo their normal biological cycle of bleeding. She is also unable to digest the fact that unlike boys, girls have no freedom in exercising volition about their life partners. The senseless concept of ‘swayamvar’ exasperates her to the hilt when her own marriage with Siddhattha (owing to Pali rather than Sanskrit terms, the author writes Siddhattha instead of Siddhartha) materialises in this manner.

Marriage is indeed a matter of adjustments and compromises, but in our male-dominated social structure, women always have to bear the brunt. This future queen of Sakya is shackled in the trammels of gold in a diamond-studded cage. Having realised the futility of life as the future Buddha departs for the forest, renouncing her and their son Rahula, her life becomes an ever-boiling cauldron of inner conflict and suffering. The writer vividly delineates the agony of a wedded wife who is reduced to smithereens and has to live like a widow.

The ever-haunting question that why did her husband forced her into this exile reminds the readers of a heart-wrenching poem Sakhi Ve Mujhse Kah Kar Jaate by Maithilisharan Gupt. Undoubtedly, “pain” has been the leitmotif of the book which, like her husband, eventually turns a new leaf in the life of Yashodhara, too. When, after seven years, the sage Gautama Buddha visits his forsaken palace to pass down his inheritance of sainthood to his son Rahula, Yashodhra is shattered again. But this time, she, too, chooses the path of liberation and breaks the mind-forged manacles of worldly attachments by following in the footsteps of ascetic Buddha and Rahula.

Imbued with aesthetic grace, this sombre and solemn tale about the Buddha’s wife has a well-woven plot conceived in the finest specimen of artistic language. The unities of time, place and action have also been strictly adhered to, with no threads hanging loosely. The novelist seems to be well-versed with the descriptive style of creative writing as with her every single stroke, she exquisitely conjures up a medley of images before the mind’s eye. It is a book which will be admired equally by both the Buddhist scholars and ordinary readers.