‘The Himalaya are full of stories’, says Stephen Alter about his latest book Wild Himalaya

Stephen Alter has penned up to 20 fiction and non-fiction books and most of his writing is around the Himalayan range where he still lives and works.
Sapna Sarfare 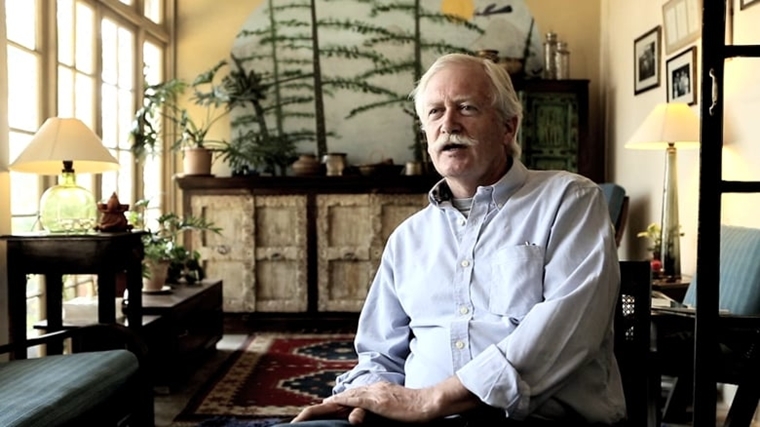 Mountains fascinate and none more than the grand Himalayas. The great mountain range has been attracting people since time immemorial. However, not everyone has knowledge of its vastness and wealth.

This is something award-winning author Stephen Alter has rectified with his book Wild Himalaya: A Natural History of the Greatest Mountain Range on Earth published by Aleph Book Company. He has brought to the reader the legendary mountain range complete with its history, geology, science, flora and fauna, folklore and more. The complete range from Pakistan to China has been covered.

Stephen Alter has penned up to 20 fiction and non-fiction books and most of his writing is around the Himalayan range where he still lives and works. Honoured with a Guggenheim Fellowship and a Fulbright Scholarship, his memoir Becoming a Mountain: Himalayan Journeys in Search of the Sacred and the Sublime, received the Kekoo Naoroji Award for Himalayan Literature in 2015, while his In the Jungles of the Night: A Novel about Jim Corbett got shortlisted for the DSC South Asian Literature Award in 2017. He is also founding director of the Mussoorie Mountain Festival.

How did the concept of Wild Himalaya rise in your mind?

I was born in the Himalaya and have spent most of my life in these mountains. At the same time, there are many places here that I haven’t visited and this book gave me a reason to travel to all of the countries that contain portions of the Himalaya. More than anything, I wanted to try and tell the life story of the mountains, from their formation to the genesis and proliferation of the biodiversity that they contain. While thousands of books have been written about this region, my perspective is somewhat broader than most, even as it focuses on very specific species and sites within the Himalaya.

What about this book sets it apart from others on the great mountain range?

My hope is that readers will view the Himalaya differently after reading this book, not because the material I present is entirely new or original, but because I look upon the mountains as a living landscape that is constantly changing. Most people think of the Himalaya as ‘eternal’ and ‘immutable’, whereas I’ve tried to show that everything is migrating, from rocks and glaciers to trees, birds and human beings. The geography is dynamic but also fragile and transient.

You have written before on the Himalayas. Was that a precursor to this book?

Several of my books, both fiction and non-fiction, are centred around the Himalaya. My recent memoir Becoming a Mountain was a very personal story of finding healing and solace in the mountains of my birth. Wild Himalaya follows up on many of the ideas that emerged in that book, though it is not a personal narrative and takes a much broader, panoramic view of the Himalaya, even as it focuses on tiny plants like the carnivorous sundew (Drosera Peltata) and jewel-like birds such as the fire tailed myzornis (Myzornis pyrrhoura). 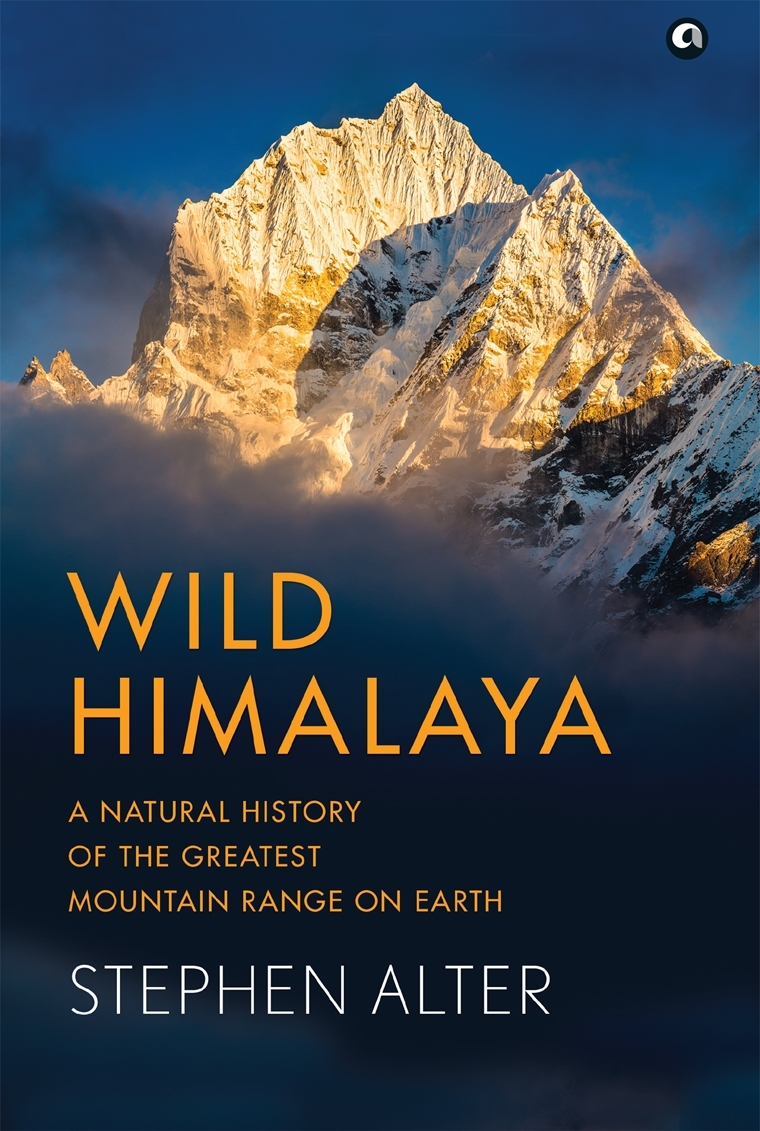 What is it about the Himalayas that fascinate not just writers but people of all kinds?

More than anything, the Himalaya are full of stories, which is what fascinates us all about these mountains. Many of the stories are scientific narratives about the evolution or behaviour of insects, mammals and reptiles. At the same time, there are so many myths, legends and folktales in the mountains that describe some of the same species and their natural habitats. When you combine the information in a field guide with the lore of a storyteller seated by a campfire it evokes a magical, mysterious world. That’s what natural history is all about.

Going back to the beginning, what made you turn to writing?

I have been a writer for forty years. What keeps me going is that while I’m researching and writing a book, I learn something new every day. Most people think of writing as an expository process, delivering information. In fact, it’s more about learning and absorbing the unique elements and essen-ce of your subject, after which you simply want to share those discoveries and insights with your readers.

What kind of books are you interested in reading?

For the past three years I’ve been reading almost nothing except books about the Himalaya, whether it was travelogues, mountaineering literature or scientific articles. Now I look forward to going back to novels and stories about places where I’ve never been. Mostly, I like reading about nature because it is an endlessly intriguing subject.