Never Give Up review: An inspiring story of bank cashier who dreamt big

The best part of the book is its flow of narration. Though one expects way too many LIC details, the book is not just about the company. Author, Nilesh Sathe narrates his personal and professional life in a linear manner, providing a glimpse of his life which is entwined by home and work activities.
Katya Naidu 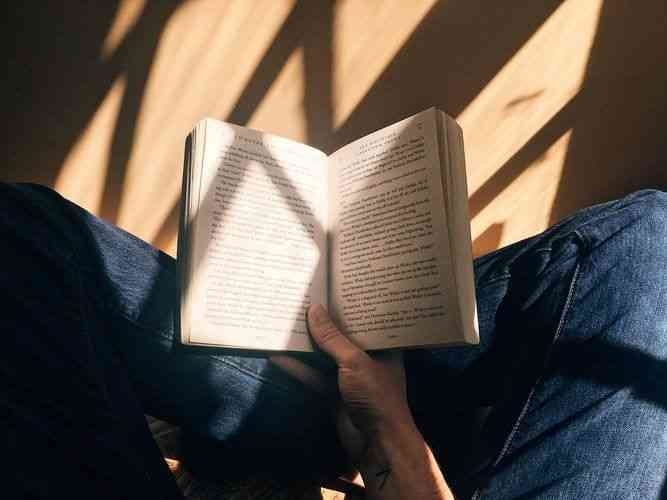 If anyone had told me a day ago that an insurance business leader has written an exciting autobiography, I wouldn’t have believed it. Not today. Not after reading Never Give Up.

Nilesh Sathe, who was the CEO and director of LIC Nomura Asset Management, takes us through his very interesting life that encompasses good, bad and ugly experiences. However, he could have done with a better name than Never Give Up, which can unfairly take it to the self-help aisle.

Fortunes and misfortunes haunt Sathe as he loses his father, who was on a path to achieve professional success, to a health condition. Then, a four-year-old, Sathe’s life is well influenced by an educated and spirited mother who fights cancer, her daughter’s diabetes and a lot more, to educate them and further. 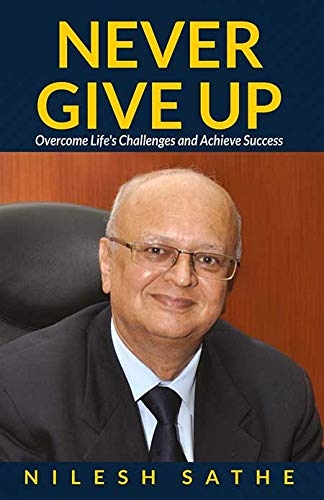 The best part of the book is its flow of narration. Though one expects way too many LIC details, the book is not just about the company. Sathe narrates his personal and professional life in a linear manner, providing a glimpse of his life which is entwined by home and work activities.

The book takes us through Kosbad Hill, Maharashtra, in a tribal home where his mother worked, to a flat in Santacruz in Mumbai, when he as a mid-level officer, to a bungalow in Delhi, when he was a senior zonal officer to a CEO living in Napean Sea building apartment.

Sathe’s first job at Canara Bank’s Lankhandur branch was the most eventful. In his penchant for candour, he narrates his errors and achievements with equal elan.

As a cashier, Sathe once gives away an excess of Rs 4,000 to a customer and realises his mistake only at the end of the day. In those days, the amount was to his seven-month salary. However, his sharp manager helps him spot the customer by going through withdrawal slips. Fortunately, he knows the customer personally and visits his home. It turns out that he had not even counted the money and hands over the bag to Sathe to count and rectify the error.

The book also takes us back to a time when bank accounts were not opened before ‘coffee gets cold’ but when bank employees were familiar with their customers.

Reluctantly, Sathe applied for assistant administrative officer in LIC, after prodding from his wife who was working there. Then, there are stories galore about union problems, arrogant seniors who try to show their ‘supremacy’, union leaders who gherao him for trying to chastise an employee who wrongfully claims LTC, his struggles in finding a school for his children in Kolkata and many more.

But the best story is how he identifies and denies a multi-level marketing scheme by Pan Club, which had approached LIC to cover their depositors. Fourteen years later, the deceptively charming founder of the company absconds with Rs 7,000 crore!

Sathe also mentions his bad experiences of being implicated in a suicide case when he had to go into hiding for a few months until he could gain an anticipatory bail. However, this Agnyatvaas turns out to be a blessing in disguise as he could help detect his cancer early and receive timely treatment.

All in all, the book is about a life well-lived and a story well-told.

Title: Never Give Up