Holding a mirror to the readers’ selves 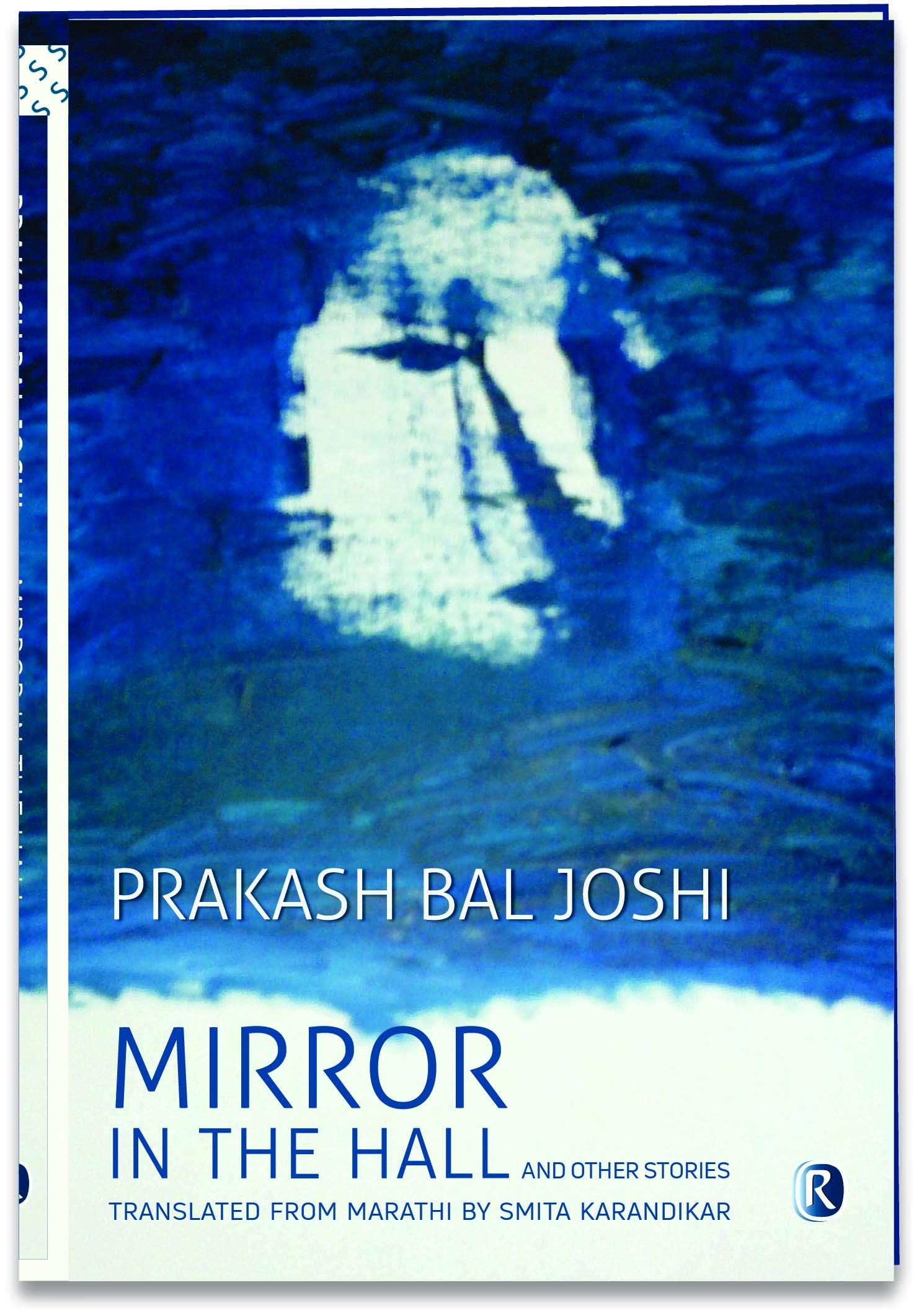 Book: Mirror in the hall

There’s a term in the parlance of book review. It’s called ‘one-go book’. To elaborate it further, a book that one picks up and finishes in one go without putting it down even once is qualified to be called ‘a one-go book’. Prakash Bal Joshi’s Mirror in the Hall is one such book that this reviewer picked up and finished in one breath. This book is a medley of absorbing stories and every story mirrors our everyday existence.

Norwegian critic Franzoi Impanse wrote in his long essay, ‘Community, culture and creativity’ that, ‘the sine qua non of a good story is the universality that’s rooted in community, grounded in that culture and ensconced in creativity’. In a lay man's terminology, it's an amalgam of universal and local.

Prakash is a versatile genius who also happens to be a painter. So it’s obvious that despite most of the characters of his stories hailing from a middle class background, they are colourful and not vapid. The way Munshi Premchand immortalised Gheesu and Madhav in his story Kafan, Prakash also lent ‘a raconteur’s dispassionate impression’ to the characters like ‘Amolik’ or ‘Babanrao’ (story: Bus Ticket).

The readers relate to his stories whether it’s ‘Deshmukh’ or ‘Dad and the interview’. He is a very sharp and discerning observer and this quality is easily manifest in all the stories of this book. He has let his characters speak for themselves and hasn’t used them as his mouthpieces. In this way, he has proven the significance of T S Eliot’s Objective Co-relativity.

His craftsmanship of letting the characters blossom on their own and leave an independent impression in the end can be compared to Henrik Ibsen’s ‘populace plotting’. There is a cryptic line towards the end of Prakash’s story Dissection: ‘I’ve never felt the pulse of a woman.’ This brief and quizzical statement lends itself to a legion of interpretations and because of these open-endings, his stories sear into the consciousness of the readers and remain there till the cows come home.

Readers of all hues will find Joshi’s stories right up their streets. Swaddled in contemporaneous set-ups, aspirations and dreams, his stories instantaneously strike a rapport with the readers and they think for a moment, isn’t this character very much known to us, nay like us? And here lies this book’s success and readability quotient.

Finally, English translations by Smita Karandikar are admirable and have retained the quiddity of the stories, originally written in Marathi by Joshi. I am sanguine that those who have read Prakash Bal Joshi’s stories in Marathi, will also equally enjoy reading them in English as the transition from Marathi to English is seamless. To cut the matter short, it’s a must-read collection of stories that can leave you cogitating and wanting for more.