From House of Spies to Dangerous: 5 books making waves in the international literary market From the No. 1 New York Times bestselling author of The Black Widow comes the thrilling new summer blockbuster featuring legendary spy, assassin and art restorer Gabriel Allon. Gabriel Allon is back and out for revenge – determined to hunt down the world’s most dangerous terrorist, a shadowy ISIS mastermind known only as Saladin. Four months after the deadliest attack on the American homeland since 9/11, terrorists leave a trail of carnage through London’s West End. The attack is a brilliant feat of planning and secrecy, but with one loose thread: the French-Moroccan street criminal and ISIS operative who supplied the combat assault rifles.

The Land of Stories: Worlds Collide 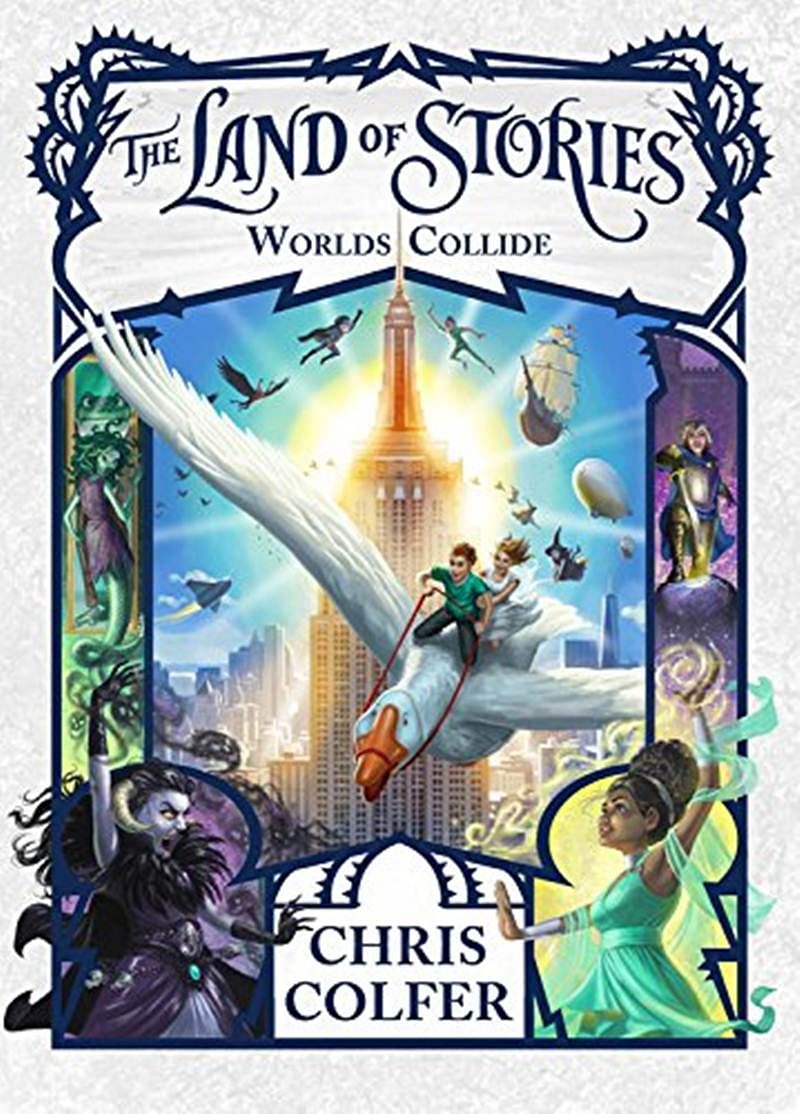 In the highly-anticipated conclusion to the Land of Stories series, Conner and Alex must brave the impossible. All of the Land of Stories fairy tale characters – heroes and villains – are no longer confined within their world! With mayhem brewing in the Big Apple, Conner and Alex will have to win their biggest battle yet. Can the twins restore order between the human and fairy tale world? Breath-taking action mixed with laugh out loud moments and lots of heart will make this a gripping conclusion for many fans! 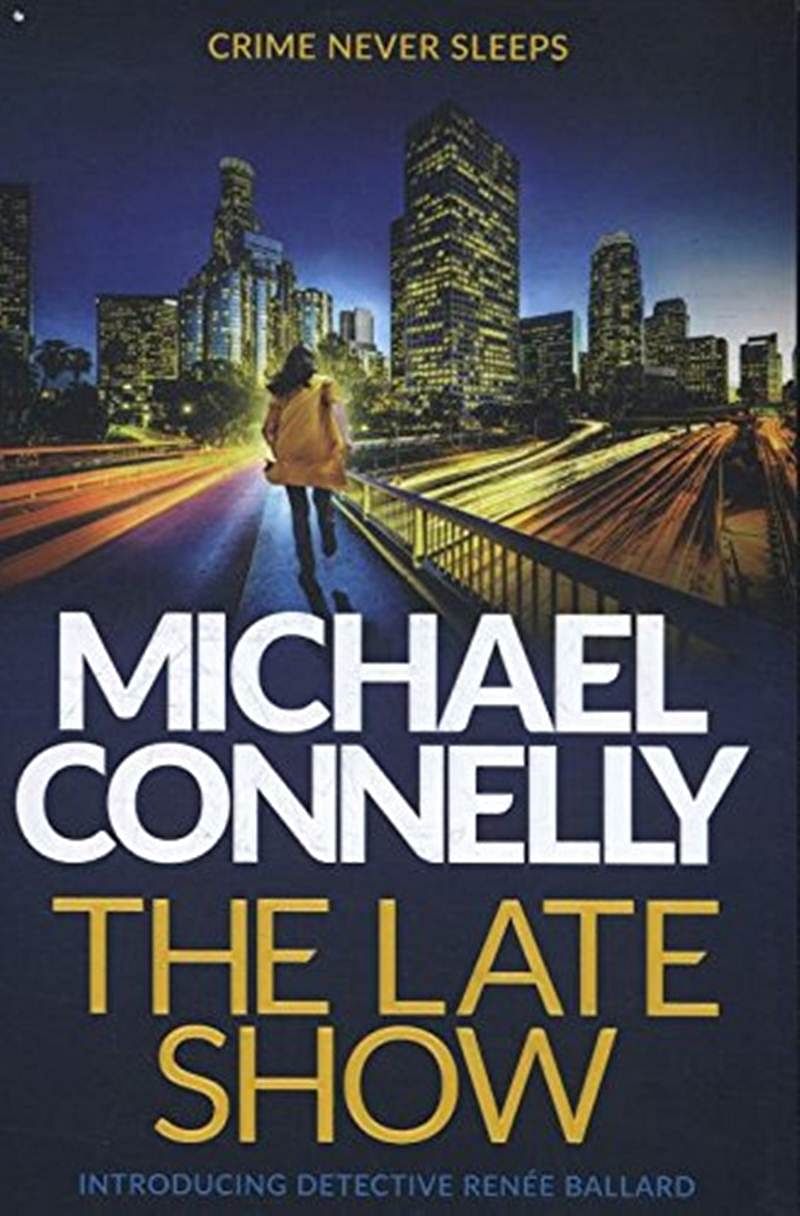 Renée Ballard works the night shift in Hollywood, beginning many investigations but finishing none as each morning she turns her cases over to day shift detectives. A once up-and-coming detective, she’s been given this beat as punishment after filing a sexual harassment complaint against a supervisor. But one night she catches two cases she doesn’t want to part with: The brutal beating of a prostitute left for dead in a parking lot and the killing of a young woman in a nightclub shooting. As the cases entwine they pull her closer to her own demons and the reason she won’t give up her job – no matter what the department throws at her. In Rediscovering Americanism, Mark R. Levin revisits the founders’ warnings about the perils of overreach by the federal government and concludes that the men who created our country would be outraged and disappointed to see where we’ve ended up. Levin returns to the impassioned question he’s explored in each of his bestselling books: How do we save our exceptional country? Because our values are in such a precarious state, he argues that a restoration to the essential truths on which our country was founded has never been more urgent. Rediscovering Americanism is not an exercise in nostalgia, but an appeal to his fellow citizens to reverse course. The liberal media machine did everything they could to keep this book out of your hands. Now, finally, Dangerous, the most controversial book of the decade, is tearing down safe spaces everywhere. Milo Yiannopoulos is an award-winning journalist, author, pundit, a provocateur, a crusader, and an entertainer. His unique mix of entertainment, political commentary and provocation has made him the leading voice for a generation of young men and women dedicated to free speech, particularly on campus.