Draupadi: The Tale of an Empress by Saiswaroopa Iyer – Review 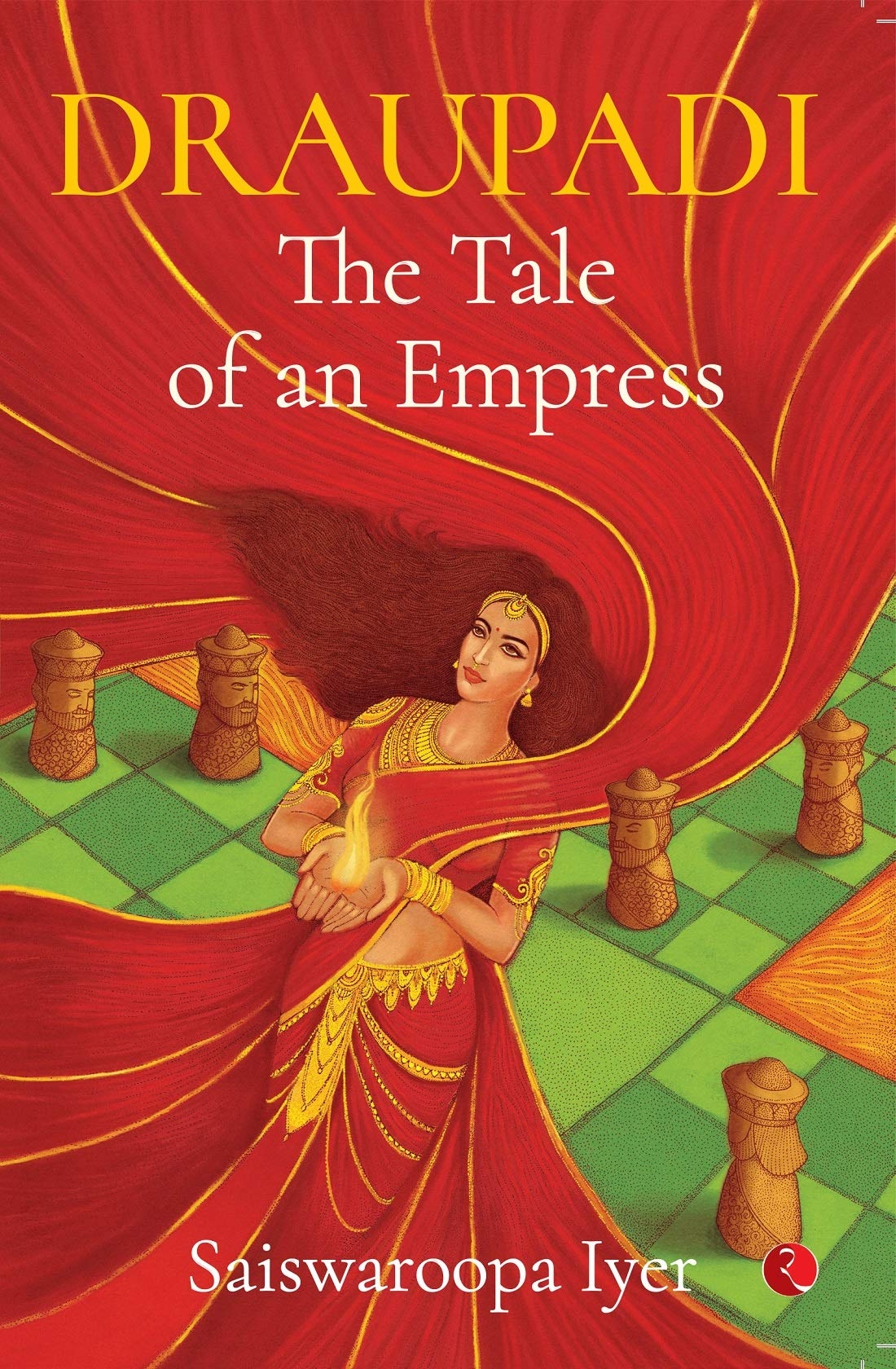 Book: Draupadi: The Tale of an Empress

When you read the ‘her-story’ of one of staunchest feminist home-grown heroines of all times, through kindly transparent lenses, in lieu of harsh coloured ones, it’s a good day as a reviewer. Right at the beginning, an excerpt sets the tone of the volume, Janamejaya’s eyes filled with a sense of admiration. ‘Old men and women at Hastinapura still blame Empress Draupadi and her anger for their losses in the battle.’ With a pained shrug, he added, ‘The gap of understanding that exists between the wise and the mundane.’

With easily one of the most daunting and haunting woman leads of all times, Draupadi: The Tale of an Empress is the unconventional tale of its eponymous heroine and her times. The princess of Panchala who accented to become the wife to all five Pandava brothers, against the rules of tradition, for a very strong and difficult aim — that of the unity of the nation through the unity of these brothers.

And Saiswaroopa Iyer aims to field as many questions about the central character and answer them only as a lady can about another she looks up to. The way the author handles situations like the change in her relationship with the brothers following the fateful (which we learn was born more of design than fate) game of dice is worthy of special mention, given that the great epic dealt with it hastily.

The tome traces her lifeline from her unusual birth by fire and training as a princess and the pound of flesh her father asks of her and she denies with a shroud of silence. This is just the first of many new googlies that the author throws in the well-told tale. From that point on, she knows an interesting life, read full of more downs that up, that just turns the steel in her spine to sterling. Be it her unconventional and deep connection with the inscrutable figure of Krishna or her game of wits with Kunti, her fiery mien redefines the world we had for so long seen from a staunchly male gaze.

Iyer has an interesting storyteller’s manner and a total grip on the tale and the emotional journey that it entails. Her latest introduces a cast of memorable characters who are as heroic as not, as trapped in their situations as also the manipulative monsters they are and yet invokes the undying and timeless spirit of ferocious equality, not just feminism, which stands in the face of devilish dehumanization, making Draupadi as human and heroic as divine. A relevant tale in today’s segregated world, Draupadi makes for an almost magical read.