Book Review: The balance of fate and free-will

The chi of the Igbos of Nigeria is very specific – and yet confusing. It could be a person’s other identity in the spiritual world
Stanley Coutinho 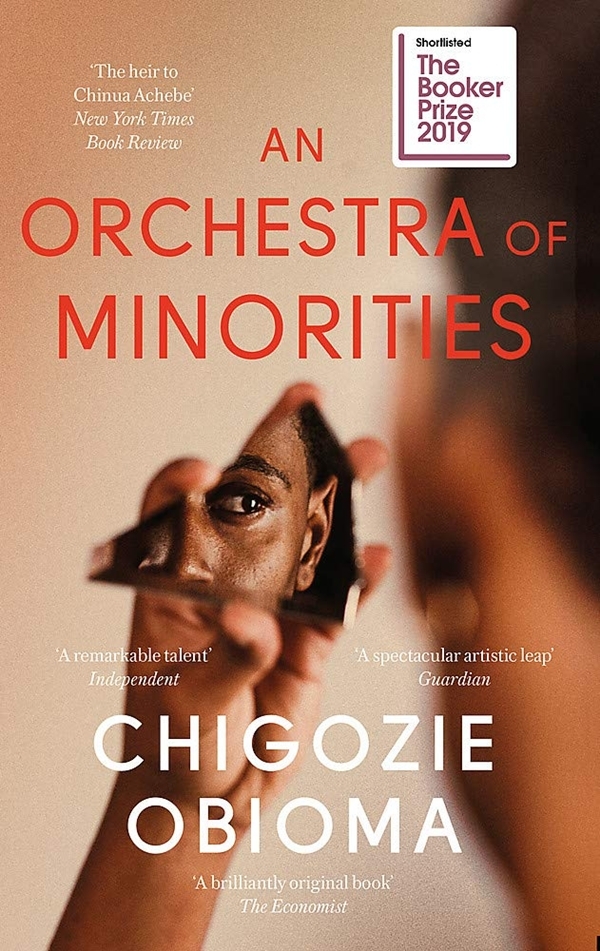 Of the several ways of telling a story, the detached, god-like narrator is the most popular. It gives the author the advantage of discerning the thoughts and intentions of all the characters. Obioma uses the chi to tell the story.

The chi of the Igbos of Nigeria is very specific – and yet confusing. It could be a person’s other identity in the spiritual world, as the Igbos believe that “nothing can stand alone, there must always be another thing standing beside it”. In the limitations of western thought, it could be the guardian angel.

Chinua Achebe, the Nigerian novelist, poet, professor, and critic, acknowledged as the Father of Modern African writing, wrote that “without an understanding of the nature of chi one could not begin to make sense of the Igbo world-view”.

Using the chi of the central character for narration, Obioma gives a fair idea of what it is, its ability to influence the life of its “host”, and its relation to the Almighty (Chukwu).

Obioma, while studying in Cyprus, saw the plight of the Nigerian students – many of whom were duped by agents. His essay “Ghosts of My Student Years in North Cyprus which appeared in The Guardian (January 2016) is a sort of preview to the events described in the novel; he finds therein a sombre similarity between the “birdlime” that attracts and traps pigeons, and the “ambitious young men and women, their wings aching to fly, trapped,” some to die, some to wander aimlessly …

And then there’s the other analogy. The central character, a poultry farmer, falls in love with a girl from an “educated” background; the girl defies her parents, comes to live with him and chances upon the wailing of the chickens when one of them is snatched by a hawk.

He calls it the orchestra of minorities, the mourning of the weaker persons or communities against the onslaught of the strong. A song that he himself sings at the end of the story – himself the perpetrator and the victim. Even as his chi pleads for him at the feet of Chukwe.