So very true! Rani Singh’s An Officer and His Holiness depicts the same prophetic idea in the form of how the author’s uncle Har Mander Singh helped the young Dalai Lama cross into India way back in 1959.
Sumit Paul 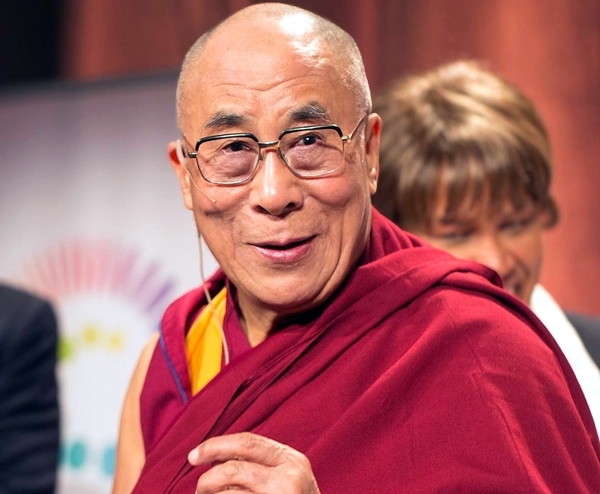 So very true! Rani Singh’s An Officer and His Holiness depicts the same prophetic idea in the form of how the author’s uncle Har Mander Singh helped the young Dalai Lama cross into India way back in 1959.

This adventurous mission may seem quite easy to the outsiders and those who are not in the know of how things transpired between China and India 60 years ago, the latter being a relatively young country, freed from the foreign yoke just a decade ago.

The complex politico-spiritual developments, bad blood and the triumph of spiritual rectitude shown by the revered Dalai Lama, Nehru and the young India were chronicled very diligently by Har Mander Singh, entrusted to the protection of the Dalai Lama.

Based on the regular and minute entries in his diary, the nonagenarian saviour's niece Rani Singh has built an account which bespeaks facts and trashes anything unreal and even remotely fictitious. 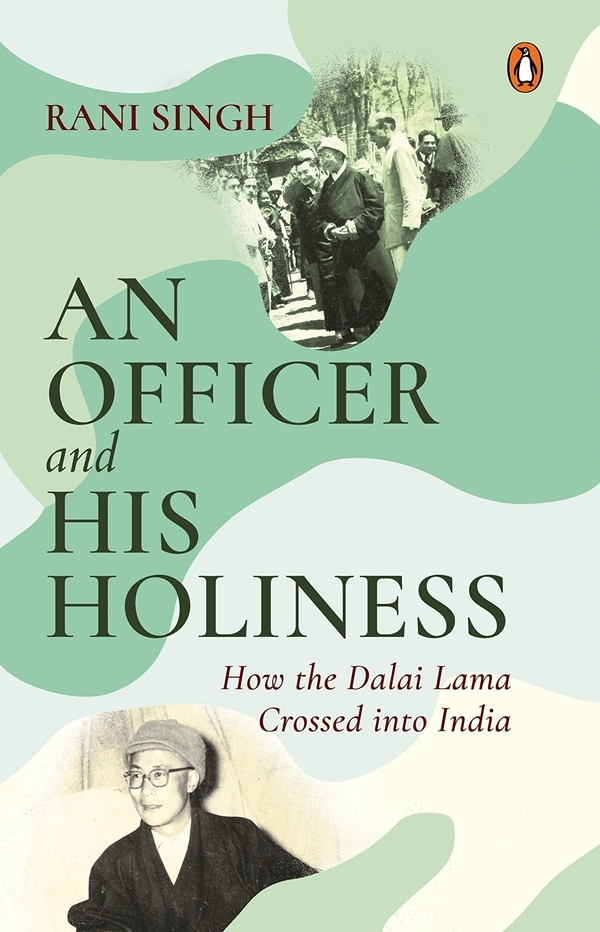 Har Mander Singh maintained a diary with no intention to hog the limelight and cop attention to bask in the glory during the twilight years. His objective was to put things in perspective and the same spirit was upheld by his razor-sharp investigative niece Rani Singh.

The objectivity of Mander’s diary and Rani’s book is something that must be lauded. The matter of fact approach impresses the readers no end. India’s North East is still quite unexplored and it's a pity that a big chunk of the populace still erroneously thinks that North East doesn’t exactly belong to India! This perception was all the more acute and deep-seated in those days when this adventurous mission unfolded.

This book also educates the readers on this particular aspect that Arunachal Pradesh is integral to India. There is nothing quixotic or outlandish fact in the diary and Rani’s book. In other words, the book is pared and pruned of even a ghost of fiction.

A young nation’s magnanimity in sheltering a spiritual figure in spite of inviting the wrath of a powerful country like China is indeed praiseworthy. Nehru and his trusted lieutenant Krishna Menon's courage of conviction also contributed to a safe passage.

True to Buddhism’s irenic philosophy and the concept of oriental pacifism, a non-confrontational mission was executed to a T. Har Mander Singh witnessed the whole mission as its axis and a focal point and dispassionately kept a diary, scribbled with his straightforward entries for the official records. Such exemplary self-effacement in these times of lies and lousiness is really unthinkable.

Lastly, though a near-perfect book, being a broadcast journalist and a part of BBC’s investigative journalism, Rani could and should have spoken about the Lt. Gen. Henderson Brooks-Bhagat report following Indo-China war in 1962 that was a debacle for India.

It would have given a rare and deeper angle to the mission hitherto unknown but then, the report being too critical as it lacerated, nay tomahawked, the government as well as military, Rani may have wisely avoided to bring it in. Moreover, the polemic report is still not in the public domain. All in all, a very absorbing read and a stellar addition to probing journalism.