Book Review: The Nickel Boys - A school of horror 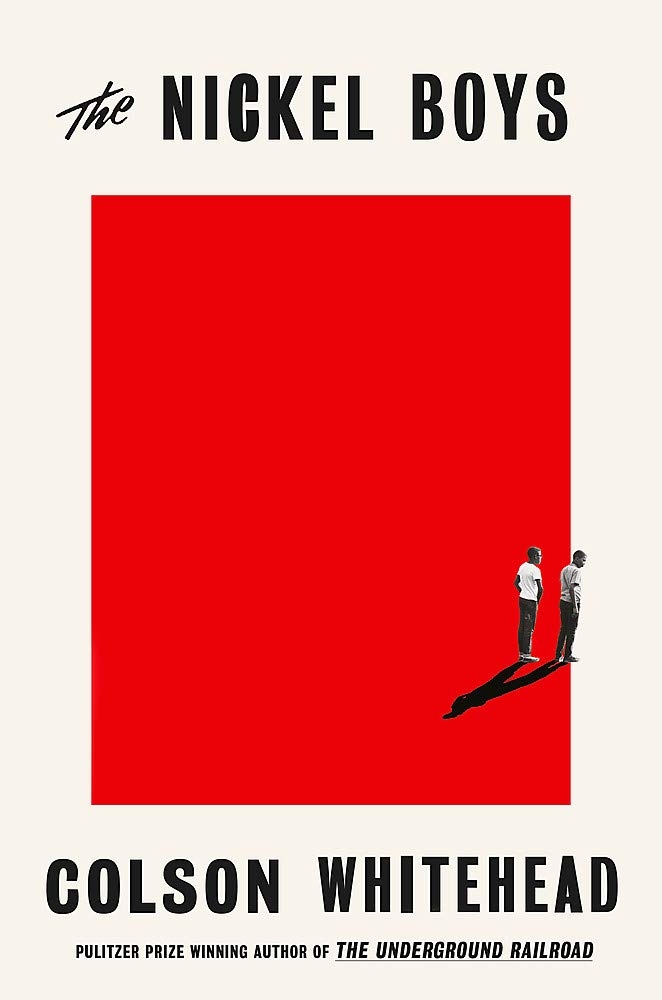 Book Review: The Nickel Boys - A school of horror |

This book is not for the faint-hearted. The Arthur G Dozier School for Boys in Marianna, Florida (a reformatory) was shut down in 2011 for its excesses. The survivors have a website – officialwhitehouseboys.org — and very few among us would go beyond the second or third of the blogs. Colson Whitehead recreates the school as the Nickel Academy with its “training” methods for conversion of delinquents into “honorable and honest men”…and the secret graveyard. The “White House” was the shed in which laws were made and implemented through steel-reinforced whips — both at Dozier and Nickel. The welts went beyond the skin.

Elwood, abandoned by his parents, grew up at his grandmother’s, accepting her practical responses to segregation while being inspired by the words of Dr Martin Luther King Jr. The decision in Brown vs. Board of Education had raised hopes that “all the invisible walls” would soon come down; that someday, Richmond Hotel would be open to “blacks” to stay and eat at. At Nickel, he was known as naïve and idealistic.

Decades later, a newspaper report carries a photograph of one of the Nickel supervisors, 95 years old, and decrepit, leaning on a cane, “but his cold steel eyes gave him a shiver”; when the secret graveyard is flashed on TV, he knows: “It wasn't far of at all. Never will be.” His wife recalls with anguish the nightmares that come to him, the ones he claimed not to remember – she took his head into her lap as he wept. She thought of how he could come out of “that place” and make something of himself, to become a man capable of loving her the way he did; the man she loved. He goes back for a reunion, and stays at the Richmond, now renamed Radisson, not realising that he was living out Elwood’s dream.

“Even in death the boys were trouble,” starts the Prologue, and the reader is drawn immediately to the skeletons unearthed and identified by archaeology students; to the story of lives lived around segregation; and the single, innocent mistake that lands Elwood Curtis into the reformatory school; this is followed by unsuccessful escape attempts and their terrible consequences; the punishments and abuses; the unlikely friendships and survivals, and then there are faces missing at breakfast that none dared to even whisper about. The story is woven around the dire goings-on at the Academy but the base is the myriad daily experiences of the African-American in southern US. In a soul-searching moment, Whitehead asks through one of his characters: “How do you get through if every indignity capsized you in a ditch? One learns to focus one's attention.” In the book under review as much as in his Pulitzer-prize winning novel “Underground Railroad”, (published in 2016) Whitehead tells of the horrors of slavery and the plight of their descendants – and their unending, hopeless search for freedom and justice, against the background of human resilience against inhuman treatment.