Apart from being a filmmaker, did you know Satyajit Ray was also an author? In fact, the literary genes run in his family — his father and grandfather were authors as well. Here, take a glimpse of Ray’s stories through the book '3 Rays'
Roshmila Bhattacharya On his father, Satyajit Ray’s birth centenary year, son Sandip has come up with a fitting tribute: A treasure trove of stories penned by not just by his father, but also his grandfather Sukumar Ray and his great-grandfather Upendrakishore Ray Chowdhury. 3 Rays, brought out by Penguin Books, is a 474-page book, with 24 insert pages in colour, which reiterates that Satyajit Ray was not just a master filmmaker but also a brilliant author. A valuable addition to The Penguin Ray Library series, it traces the genesis of his creative genius in his father and grandfather’s writings (translated in English by Satyajit Ray), carrying forward the legacy they left him. 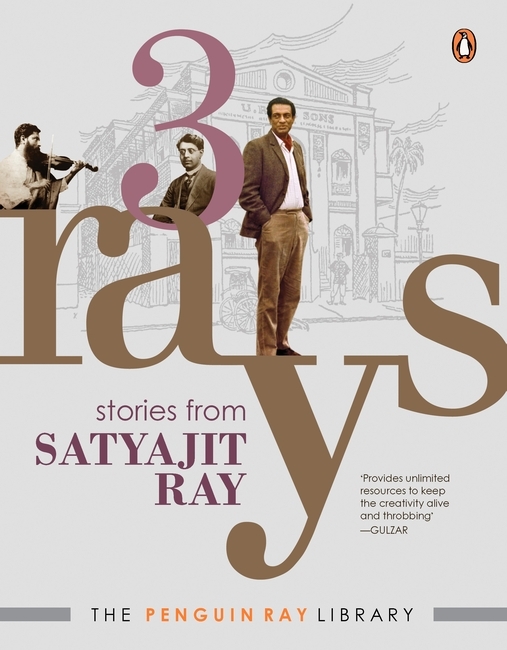 Almost every Bengali child is as familiar with the nonsensical verse of Sukumar Ray as they are with English nursery rhymes. His Abol Tabol (Rhymes without Reason) and Ha-ja-ba-ra-la (A Topsy-Turvy Tale) have entertained successive generations with their amusing wit. Satyajit who was just two-and-a-half years old when his father left him at the age of 36 with some blurred memories, discovered him through his letters, notebooks, two issues of a handwritten magazine, manuscripts of a few plays and an exercise book. Some of Sukumar’s poems, which he translated along with the original illustrations, are a part of this literary journey, telling us through Boss Babu that ‘Man is slave, Moustache is master, Losing which Man meets disaster.’ 'Ray', anthology based on Satyajit Ray's stories, premieres on Netflix on June 25

His grandfather passed away six years before his birth. A young Satyajit was fascinated by his printing press, U. Ray & Sons, in their house and got acquainted with Upendrakishore through his books, drawings and a few bound volumes of Sandesh, the magazine he went on to revive. My grandmother would often tell me after-dinner stories of a cheeky sparrow. Back then, I had no idea they came out of Upendrakishore’s Tuntinir Boi. The Toony Bird flies into 3 Rays, inviting the king’s wrath by calling him “needy” and “greedy” when he takes back the silver coin the bird had picked up from the garden, and “scared” when he returns it. In the chaos that follows, the seven queens lose their noses and eventually the king too while the bird flies off to spin another story.

Interestingly, the story of Goopy and Bagha, the singer and drummer from Satyajit’s film Goopy Gyne Bagha Byne, was written and illustrated by his grandfather and serialised in six issues of Sandesh. It has been reproduced in translation.

From Ray’s kitty, Penguin has picked three of his Professor Shonku stories. Professor Shonku and Khoka is an unpublished script, written for the TV series Satyajit Ray Presents but was never filmed, while Magic Box of Baghdad is being published in English for the first time. Along with Unicorn Expedition, they are a visual delight in prose, bringing the countries they are set in alive. The Sahara Mystery, which travels from Greece to Cairo, is another thriller of a missing biologist.

The Small World of Sadananda traces the unravelling of the mind of a 13-year-old boy through his bonding with ants with empathy and sensitivity. Bonkubabu’s Friend talks of an alien encounter with gentle humour. From sci-fi, he moves to the supernatural with Night of the Indigo, which recreates the last days of a British planter in Birbhum with a chilling effect. The cobra and the crow of Khagam and Corvus underlines his mastery with horror and terror as does the German puppet Fritz. It also offers two original English stories by Satyajit, Abstraction set in the world of art and Shades of Grey that details an artist’s worst nightmare.

If you are looking for a book that will amuse you with its whimsical rhymes, take you on adventures to exotic lands while penned in at home by the pandemic, bring on the chills and thrills with an unexpected twist in the tale, 3 Rays is the book for you. 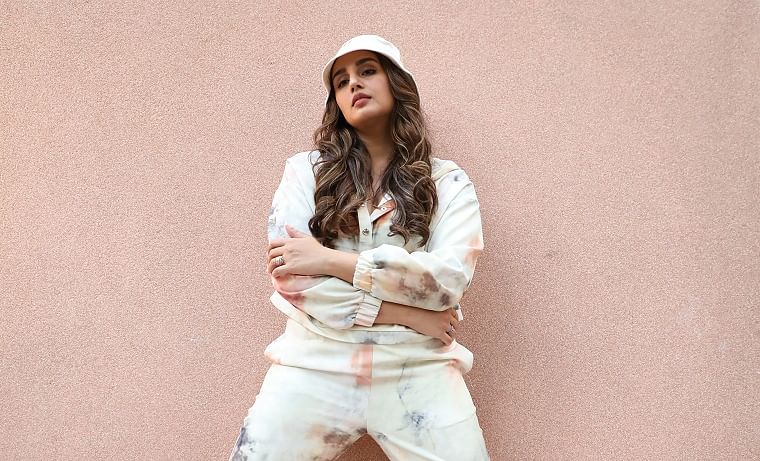