Watch Video: US-based singer gets Priyanka Chopra's name, face tattooed on his back

Actress Priyanka Chopra enjoys a massive fan following across the globe, and fans are often seen going to extreme lengths to impress their idol and get noticed by them. Now, PeeCee has found one such fan in a US-based singer, who has not only tattooed the actress' name, but also her face on his back.

In a video which is now going viral, the US-based singer named Akash Ahuja can be seen getting his back inked with Priyanka's name and face. The tattoo covers more than half of Akash's back.

He recently also released a song titled 'Priyanka', paying a tribute to his celebrity crush.

Akash, who has his profile verified on Instagram, boasts of 15.2k followers on the social media site. He is also followed by Bollywood actress Sonam Kapoor.

Meanwhile, Priyanka will next be seen in Jim Strouse-directed romantic drama 'It's All Coming Back to Me'. She also has ‘Sangeet’, an unscripted series co-produced with Nick, and Hindi feature film ‘Jee Lee Zaraa’, co-starring Alia Bhatt and Katrina Kaif.

Apart from that, she also has upcoming action film 'Ending Things' with Anthony Mackie, and Anthony Chen's next directorial venture, based on Shilpi Somaya Gowda's novel 'Secret Daughter'.

Read Also
Priyanka Chopra shares stunning photos in mini skirt and crop top; Nick Jonas asks 'why are you so... 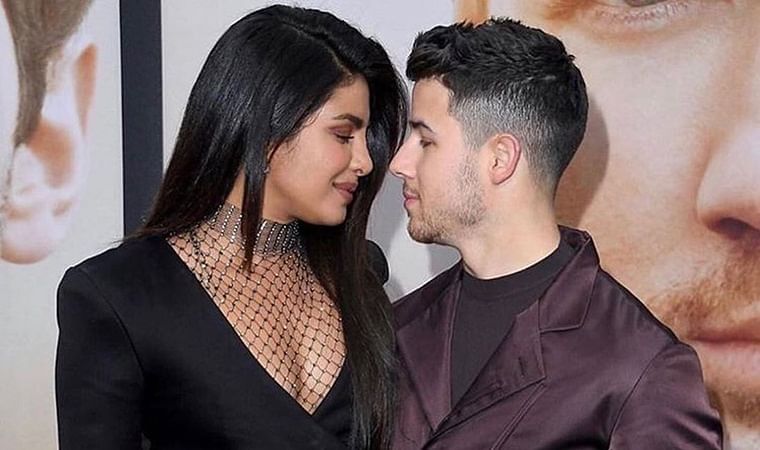 HomeEntertainmentBollywoodWatch Video: US-based singer gets Priyanka Chopra's name, face tattooed on his back