It showcases the perils of the flight that changed the course of the pilot’s life when it headed into a storm.

Trailer two of the film was launched today with fanfare in the capital. And, it showcases the perils of the flight that changed the course of the pilot’s life when it headed into a storm.

Will he be lauded for being a winner or will be chastised for taking a risky flight path with a planeload of people, is something only the climax of the film will tell. Of course, the trailer has enough intrigue and drama to make the audience keen to know the outcome.

The first trailer wowed people with its larger-than-life canvas and striking visuals. It also gave them a sneak-peek into the face-off between the giants—Amitabh Bachchan and Ajay. And, trailer 2 strikes closer home, focussing on the deeper emotions of the pilot, his co-pilot (Rakul Preet Singh) and their brush with authority.

Inspired by gritty, true incidents, Devgn is set to take cine goers on a choppy journey with passengers and crew’s lives hanging in peril. Faced with an inquiry, the pilot needs to defend his corner and honour.

Talking about this second trailer and its grand launch in Delhi, Ajay Devgn shares, “Hi everyone. Here I am again exploring my warm bond with you. Runway 34 is my third directorial and it’s extremely close to my heart. I thank you for your encouraging reactions to the first trailer. And, this second trailer is being launched here today because it has something more direct to say by way of messaging, especially about Captain Vikrant Khanna. I’m playing a grey character, who’s a rule breaker. Yet, at the same time, I am all heart and I value relationships. I’m hoping you will give this trailer and Runway 34 lots of love and appreciation.’’ 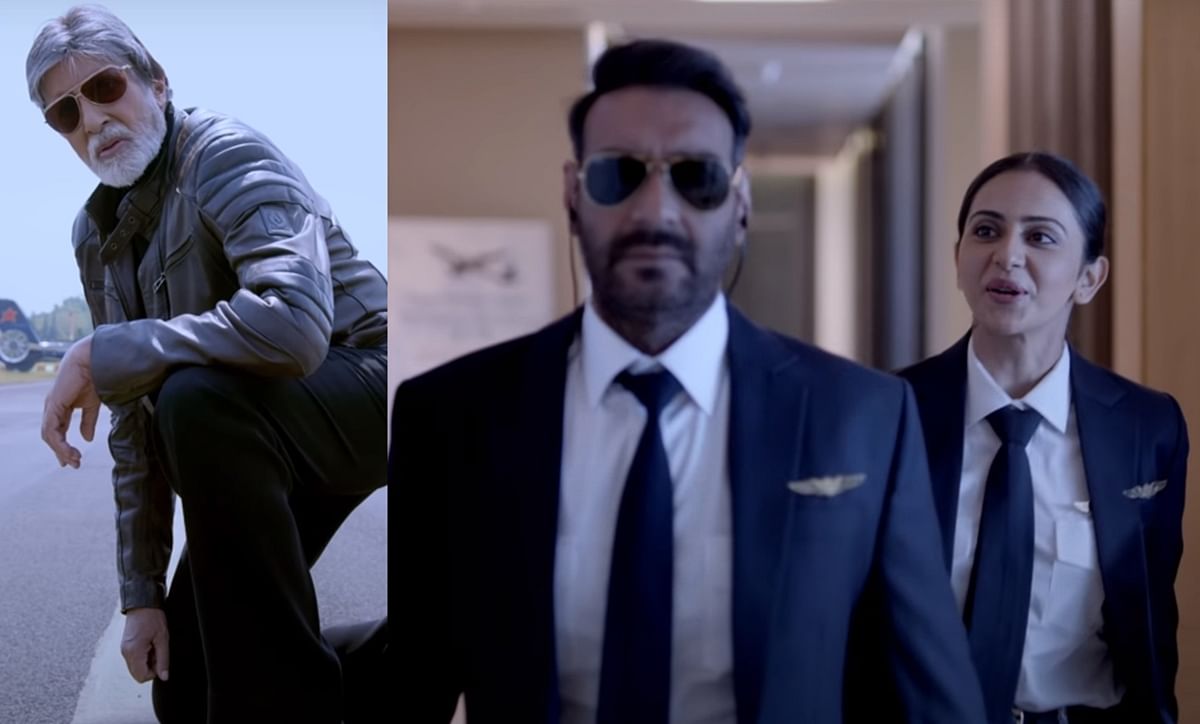 Here’s what Amitabh Bachchan, Rakul Preet Singh have to say about their ‘Runway 34’...