Ram Gopal Varma on Friday shared an extended trailer of of his most ambitious film 'Ladki'. The film was delayed due to the pandemic, however, it is now set to release in theatres on July 15. The film is releasing in China too on the same day.

'Ladki' is an Indo-Chinese production introducing martial artist-turned-actress Pooja Bhalekar who specialises in the art of Jeet Kune Do, the fighting art founded by Bruce Lee.

Originally an expert in Taekwondo and having taken part in multiple tournaments, Pooja extensively trained herself in Jeet Kune Do for her role in 'Ladki'.

Here is the SPECIAL SHOW of LADKI an a very Extended Trailer to give a feel of both the film’s tone and emotional content https://t.co/5dgSuAGUoW @PoojaBofficial

The special video of 'Ladki' is an eight-minute clutter-breaking extended trailer, first of its kind to give an elaborate demonstration of the tone of the film. This would be the longest trailer ever of a feature film in the world.

“I did not want to release a regular trailer in a beaten-to-death format of fast hurried cuts but to give enough time for the viewer to absorb the crux of the film both in its tone and in its emotional content. It’s also for them to understand that Ladki is not just a martial arts action film spearheaded by a female, but also a unique love triangle between a girl, her boyfriend and Bruce Lee,” says Ram Gopal Varma. 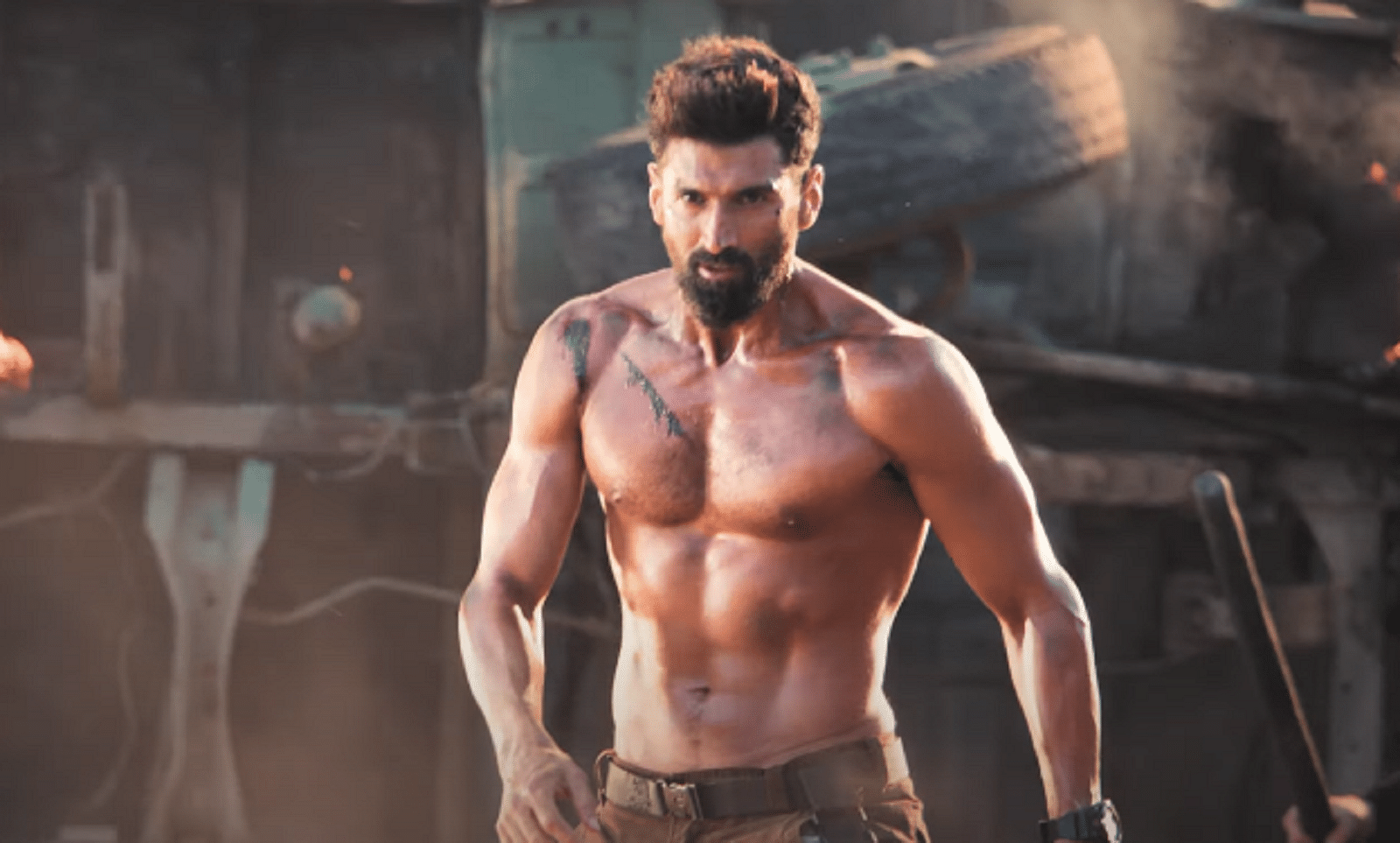