Dharmendra will be next seen in 'Rocky Aur Rani Ki Prem Kahani'.

Fans of veteran Bollywood actor Dharmendra were in for a shock after reports claiming that he has been hospitalised went viral on the internet.

The reports stated that the 86-year-old was in a critical condition.

However, his son Bobby Deol rubbished all the rumours and clarified that his father was completely fine.

According to a report in India Today, Bobby said that Dharmendra has not been hospitalised and that he was resting at his residence itself. 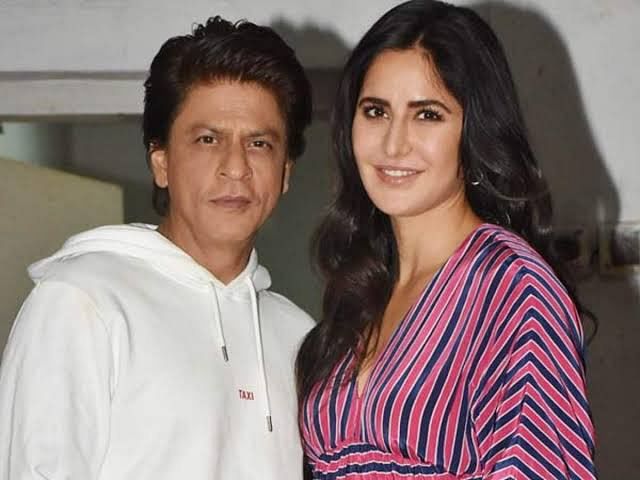 Later in the day, Dharmendra too shared his health update with netizens, and said, "Chup hu, bimaar nahi".

Friends, With Love to You All 💕. pic.twitter.com/o4mXJSBDyF

It is to be noted that last month, Dharmendra was admitted to a hospital after suffering a muscle pull. He had then informed his fans that he had learnt his lesson, and asked them to be careful.

"Friends, don't do anything over. I did it and suffered a big muscle pull at the back. So I had to go to the hospital for two-four days. It was difficult. Anyway, I'm back with your good wishes, his blessings. So don't worry. Now I'll be very careful. Love you all," he had said in a video.

Friends, i have learnt the lesson 🙏 pic.twitter.com/F6u8mtnTUl

Dharmendra, one of the biggest stars of Indian cinema, made foray into films with Arjun Hingorani's "Dil Bhi Tera Hum Bhi Tere" in 1960.Some of his best performances include classics such as "Sholay", "Chupke Chupke", "Yaadon Ki Baaraat", "Satyakam" and "Seeta Aur Geeta".