Twinkle Khanna, who starred alongside superstar Shah Rukh Khan in the 1999 film Baadshah, revealed a rather unpleasant experience during the shooting of one of the songs.

During a conversation with fashion designer Manish Malhotra, Twinkle shared that she was on a chickpea (chana) diet during the filming of 'Baadshah' to fit into the clothes that were designed by Malhotra himself.

In the song ‘Mohabbat Ho Gayi’, SRK had to apparently lift Twinkle as they danced in an elevator. The actress revealed that when it did happen, she felt like a ball of gas because of all the chickpeas that she had consumed. 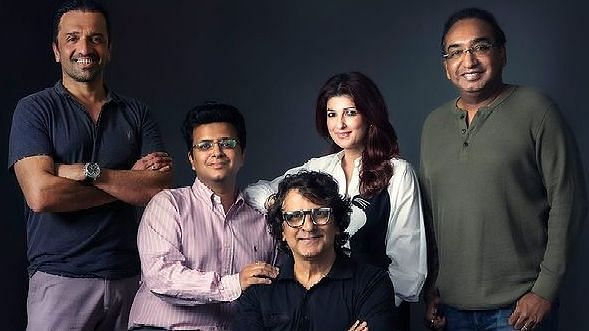 Malhotra, who was in splits post the revelation, said that those designs were a rage back then and makers asked him to design clothes that were sexy, short and glamorous.

Besides SRK and Twinkle, 'Baadshah' also starred Deepshikha Nagpal, Prem Chopra and Johnny Level in key roles. The film skyrocketed Shah Rukh's career, and established him as one of the most bankable actors of Bollywood. Twinkle played his love interest Seema in the film.

Twinkle has now turned into an author and columnist. She has three books to her credit -- 'Mrs Funnybones: She's just like You and a lot like Me', 'The Legend of Lakshmi Prasad', and 'Pyjamas Are Forgiving'.