'The Storyteller', helmed by National Award-winning director Ananth Narayan Mahadevan, is a captive narrative based on Ray’s story

As curtains recently dropped on the iconic storyteller and filmmaker Satyajit Ray’s centennial celebrations, Jio Studios in association with Purpose Entertainment and Quest Films has announced the launch of Hindi motion picture 'The Storyteller' on the legend’s short story hailed as the Original among all Originals - Golpo Bolo Tarini Khuro.

'The Storyteller', helmed by National Award-winning director Ananth Narayan Mahadevan, is a captive narrative based on Ray’s story about originality.

Headlined by a stellar cast including Paresh Rawal, Adil Hussain, Revathi and Tannishtha Chatterjee, the original Bengali short story 'Golpo Boliye Tarini Khuro' is one among the series of stories written by Ray based on the enigmatic character Tarini Khuro, that he created. With commemorations marking the cinematic legend’s centenary year, including a tribute at the 75th Cannes Film Festival, the makers of 'The Storyteller' released the first look. In this story about originality vs plagiarism, Ray was raising a larger question: “What is more important – the story or the storyteller?”

Sharing his thoughts on the renowned auteur and the film adaptation of the short story, director Ananth Narayan Mahadevan said, “As part of the celebrations around the life and work of the legend, we are very happy and honoured to share our own humble homage to the master storyteller. The Storyteller, a timeless fable, explores the mindset of people who exploit and are exploited. Ray’s subtle treatment of the subject makes one smile at what is, in fact, a revenge story. An amalgamation of wit, drama, and even suspense, the film is an attempt to bring Ray to a generation that has only heard about him or been occasionally exposed to his collection.

An original Ray story with a curious and compelling history, reiterating a powerful message on originality, The Storyteller, is poised to evoke fresh nostalgia in his legion of fans. 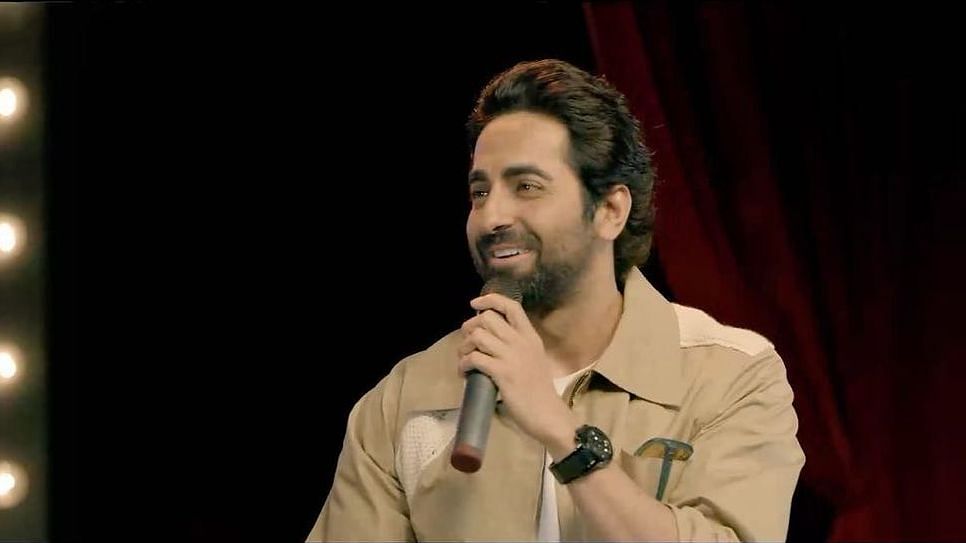