Actress Shreya Dhanwanthary, after wrapping up the shoot of her upcoming big ticket film with Nawazuddin Siddiqui, ‘Adbhut’, has set off to the sets of 'Mumbai Diaries' season 2.

The actress has reunited with the cast and crew and begun shooting for the sequel of one of the most awaited series on OTT.

Shreya, who has quite a few projects in her kitty right now, is juggling between shoots at the moment. The actress who attained overnight recognition for delivering an outstanding performance of a righteous journalist in 'Scam 1992' has started shooting for 'Mumbai Diaries 2'. Shreya’s role in 'Mumbai Diaries' too was of a bold journalist and she was not only loved but also critically appreciated for it.

Taking to her Instagram account, Shreya posted a cute selfie of herself and wrote 'Awrite Mumbai Diaries Season 2! Vamos!' making it official that she has started shooting for 'Mumbai Diaries' season 2. As it marks the first day of the shoot for the actress, it begins the countdown for the show to soon release on OTT platform. 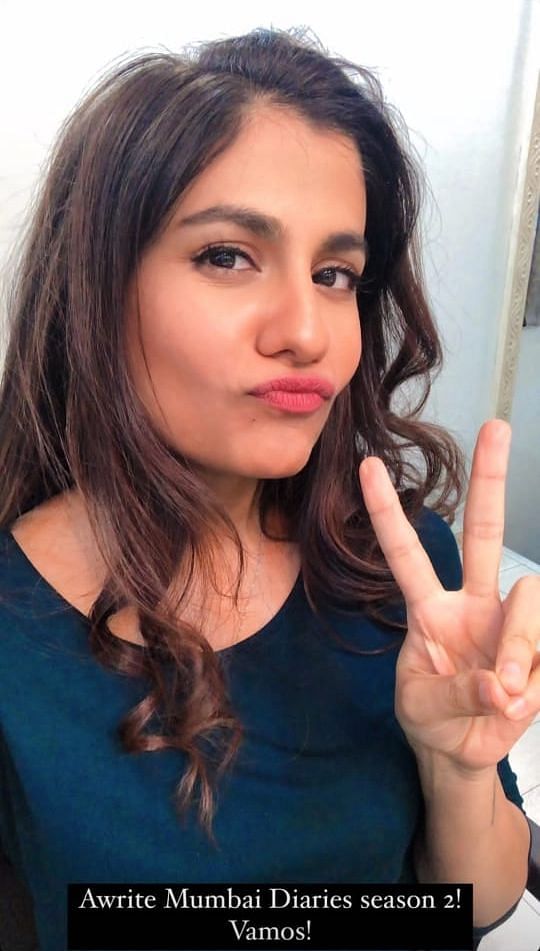 Shreya who was last seen in 'Loop Lapeta', also wrapped up 'Adbhut' alongside Nawazuddin Siddiqui recently. The actress had expressed how she had gotten a chance to creatively explore herself.

Now, with R Balki’s 'Chup', 'Adbhut' and 'Mumbai Diaries 2' straight in the line, Shreya has quite the big tickets releases ahead of her that is keeping the fans awaiting. 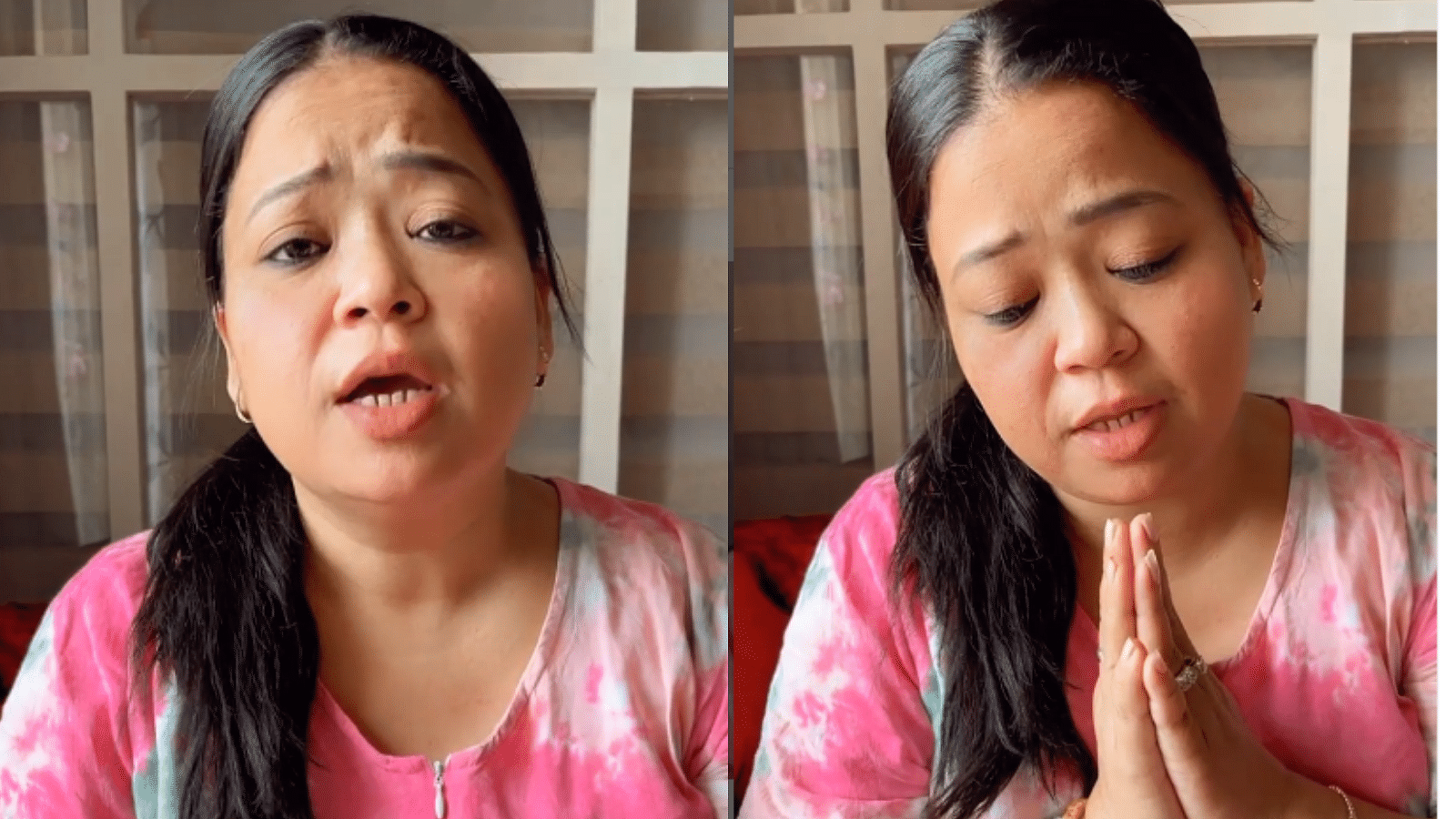