Bonding over the scenic beauty of Kedarnath, Janhvi Kapoor and Sara Ali Khan’s trip hit a roadblock as they faced two near-death experiences

'Koffee With Karan' Season 7 is back with stirring cups of steamy confessions, secrets and manifestations. Most friendships in Bollywood are formed after sharing on-screen space; but this was not the case with Sara Ali Khan and Janhvi Kapoor.

In the season’s second episode, the new Bollywood besties grace the couch with stories about their style, wits and misadventures. As the show’s host Karan Johar prods them about life, work and love; stories of their travel and adventures are revealed by the dynamic duo.

Bonding over the scenic beauty of Kedarnath, Janhvi and Sara’s trip hit a roadblock as they faced two near-death experiences.

When Janhvi chose a hike at Bhairavnath over walking a normal path, the duo were faced with an unexpected twist in their adventure. Sara Ali Khan said, “We decided to go to Bhairavnath and there was a normal path for walking. But we thought ourselves to be better. We chose to hike instead. There was an 85 incline of just rocks and Janhvi is like let us just climb this.”

Though skeptical of climbing the incline, Sara admitted that she was afraid of being called a buzzkill. However, the adventure turned sour as their climb became very scary. Admitting about fear kicking in, Sara mentioned how at one point, she was sure they would fall off owing to shaky rocks.

With no escape in sight, they found solace when they saw a fan coming towards them as they hung off the cliff. Much to their dismay, he was of no help, as he only wanted to take a selfie with them. Eventually, Sara’s driver found them after almost 30 minutes of being stuck, and they were rescued with the help of special forces.

Adding to their woes, the weather was not of great help either. Recollecting Sara Ali Khan’s choice of a low-cost no-heater hotel in a bid to save Rs 6000, Janhvi Kapoor shared how this choice nearly froze them.

She said, “I had traveled to Kedarnath with two thermals, one puffer jacket, three shawls, two track pants, and two sweaters. Karan, I wore every single piece of clothing I had owned and was still shivering.”

She added that by the time Sara Ali Khan returned to their room after meeting her friends, her lips had turned blue and she was shivering. She even added that apart from the absence of a heater in the freezing -7℃ weather, the bathroom in the hotel was also doubtful. “If I had sat on that pot, it would have shattered,” said Janhvi Kapoor, adding to her bad-hotel stay story.

Read Also
Janhvi Kapoor recalls how she became friends with Sara Ali Khan: 'We were neighbours in Goa' 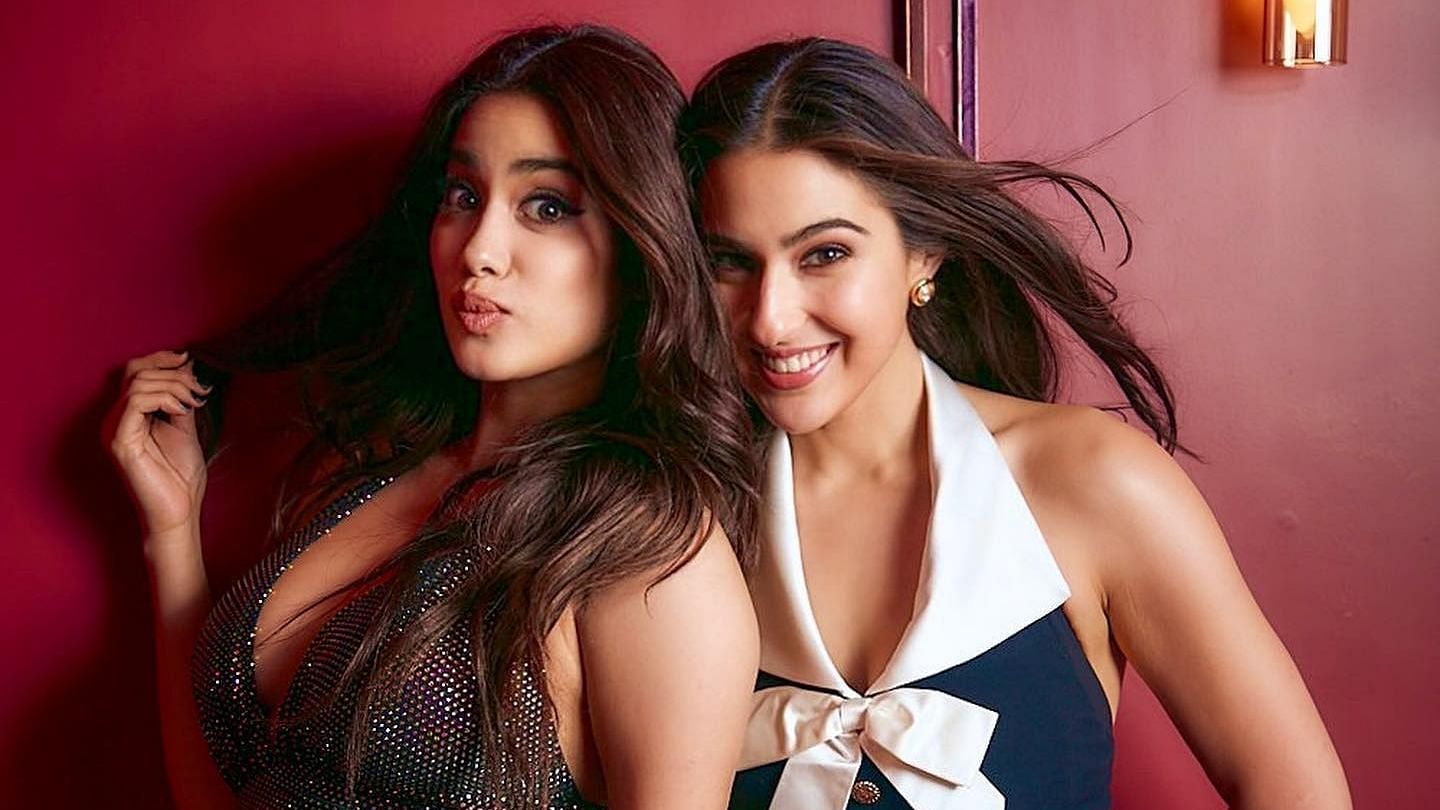