Advertisement
Home / Entertainment / Bollywood / Salman Khan reacts to Will Smith slapping Chris Rock: 'As a host, you have to be sensitive'

Salman Khan reacts to Will Smith slapping Chris Rock: 'As a host, you have to be sensitive'

Smith slapped Rock onstage after he got miffed at the latter's joke directed at his wife Jada Pinkett Smith.

After actor Will Smith slapped comedian Chris Rock in the face during the 94th Academy Awards, the internet has been flooded with all kinds of reactions from all over the world.

For the unversed, Smith slapped Rock onstage after he got miffed at the latter's joke directed at his wife Jada Pinkett Smith.

Bollywood superstar Salman Khan, who was present at the International Indian Film Academy (IIFA) press conference in Mumbai, on Monday, spoke about how a host should be careful with jokes.

Khan said, "As a host, you have to be sensitive. Humour is above the belt and not below the belt." 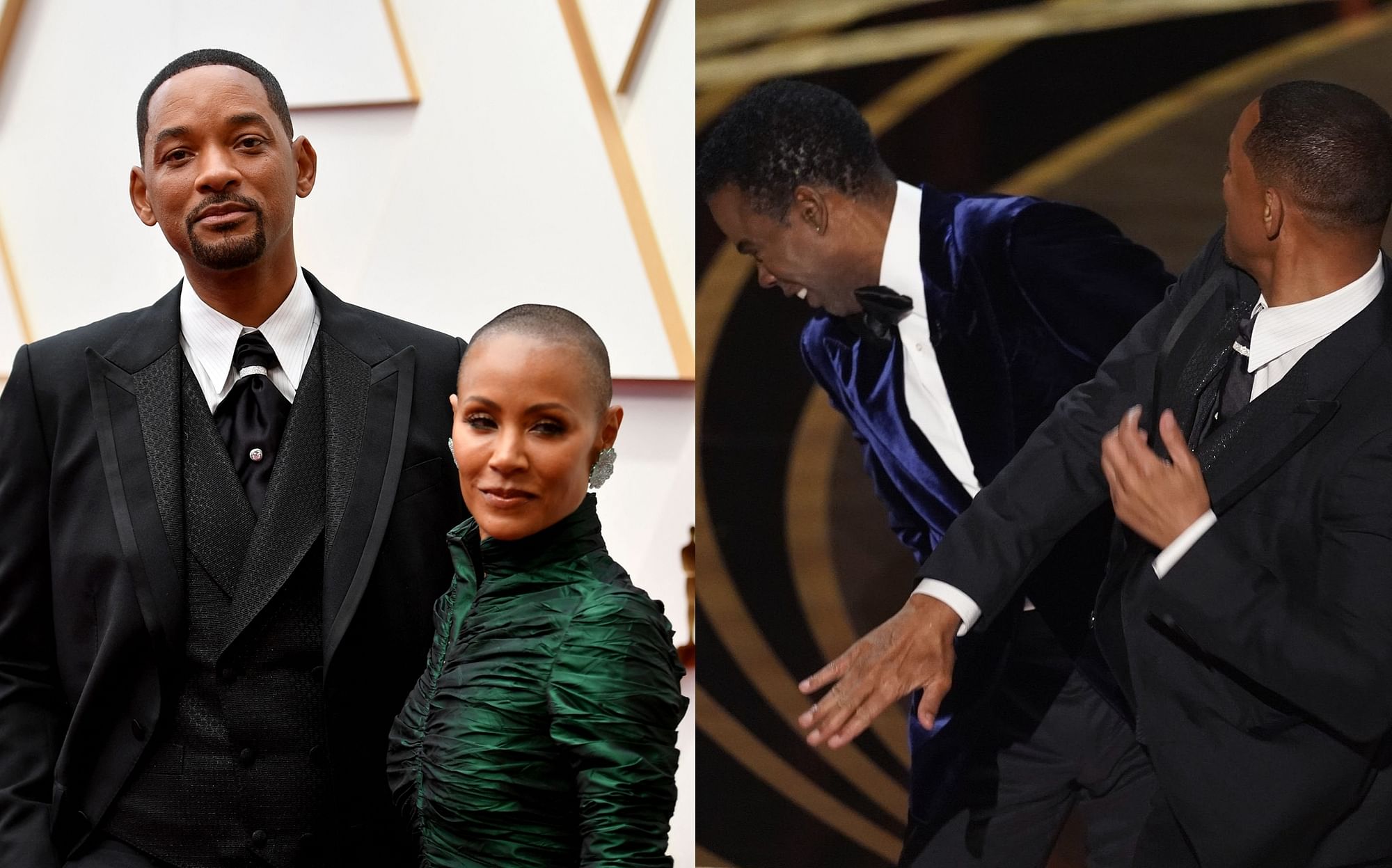 Watch: Will Smith punches Chris Rock on stage over a joke about his wife's shaved bald head at...

He further stated, "I have hosted ‘Dus Ka Dum’, ‘Bigg Boss’ and other shows, and it's only when it comes to an extreme situation like someone is misbehaving with someone else, that is the only time I get slightly angry. And it is for (the betterment of) the show, the people watching the show and the person who is being bullied. Even in ‘Bigg Boss’, when things happen beyond a limit behind the scenes, then only I react because I have to."

Actor Varun Dhawan and actor-host Maniesh Paul, who were present at the event, too shared similar views.

"They get offended and one has to be careful," Dhawan said.

Paul said they try to "draw the line" but sometimes things get sensitive.

"Earlier, humour was 'khul ke' and now things have become sensitive... Whenever I have been on stage, I have not offended anyone. It all depends on your sense of humour," he said, adding, it is the duty of an artiste to check what the writers have written in the script.

The 22nd edition of IIFA Weekend and Awards, to be held on May 20 and 21 in Yas Island, Abu Dhabi, will be hosted by Salman Khan and Riteish Deshmukh. 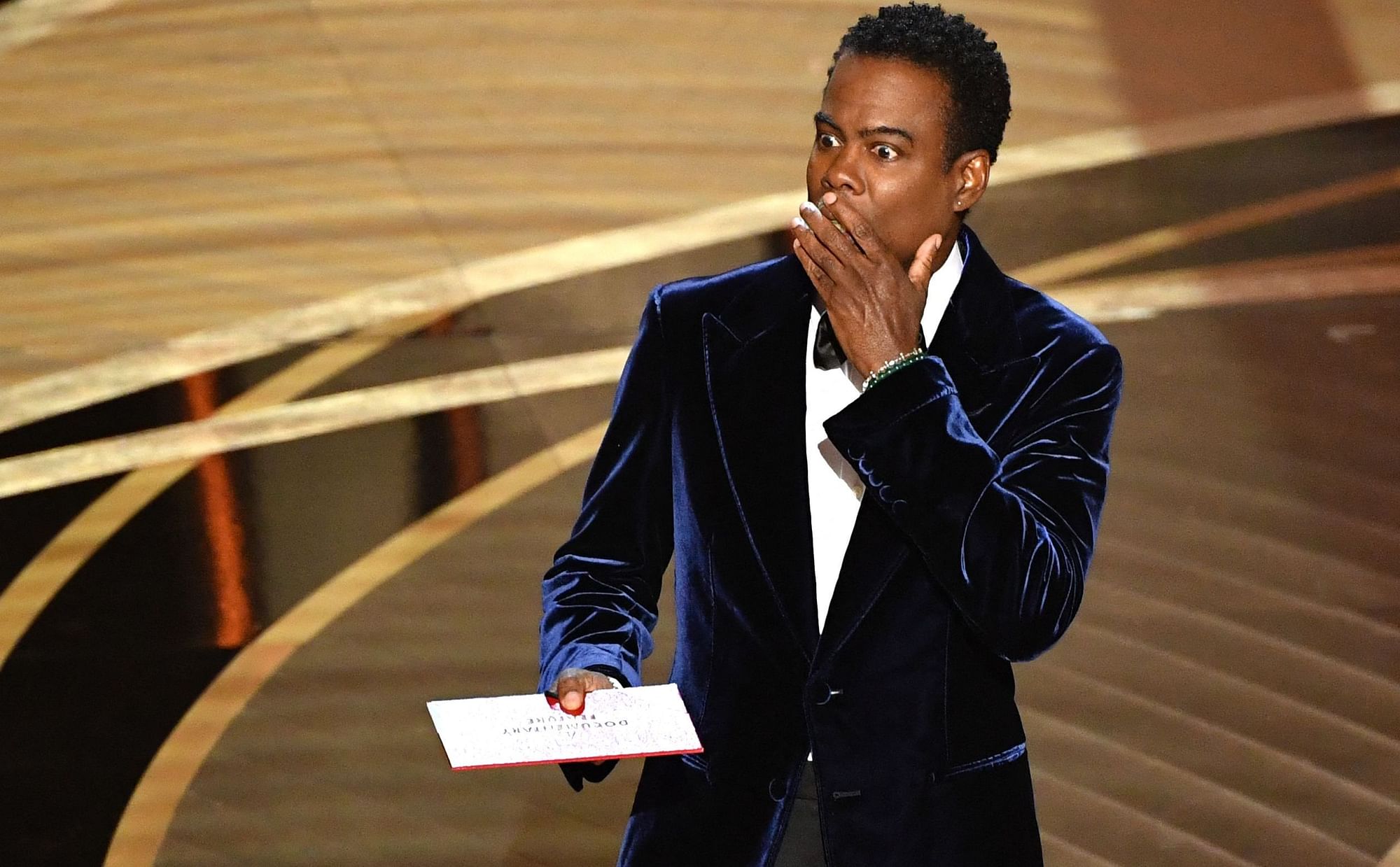