For those unversed, Rashmika has replaced Parineeti, who walked out of 'Animal' for Imtiaz Ali’s much-awaited film 'Chamkila'.

On the auspicious occasion of Ugadi and Gudi Padwa, the 'Animal' team announced that actress Rashmika Mandanna has joined its stellar cast.

The magnum opus directorial of Sandeep Reddy Vanga, with an all-star ensemble cast of Ranbir Kapoor, Anil Kapoor and Bobbly Deol in key roles will now see the national crush Rashmika Mandanna as the female lead.

For those unversed, Rashmika has replaced Parineeti, who walked out of 'Animal' for Imtiaz Ali’s much-awaited film 'Chamkila'.

A trade source revealed, “Parineeti is going to work with Imtiaz Ali for the first time in her career as the heroine in the ace director’s next, ‘Chamkila’. It is a huge moment for her because she has always wanted to creatively collaborate with the visionary director.”

The informer added, “She has to get into prep immediately for the shoot and unfortunately due to this development, she won’t be able to shoot for ‘Animal’ as there is a major overlap of dates between the two films. So, RK and Pari fans will have to wait a little bit longer for a new project to bring them together on screen.”

The crime drama has already stirred much anticipation amongst the audiences even before going to the floors due to a subtle yet powerful title teaser released earlier and the names associated with it. The movie will commence its shoot this summer with an anticipated release date of 11th August, 2023. 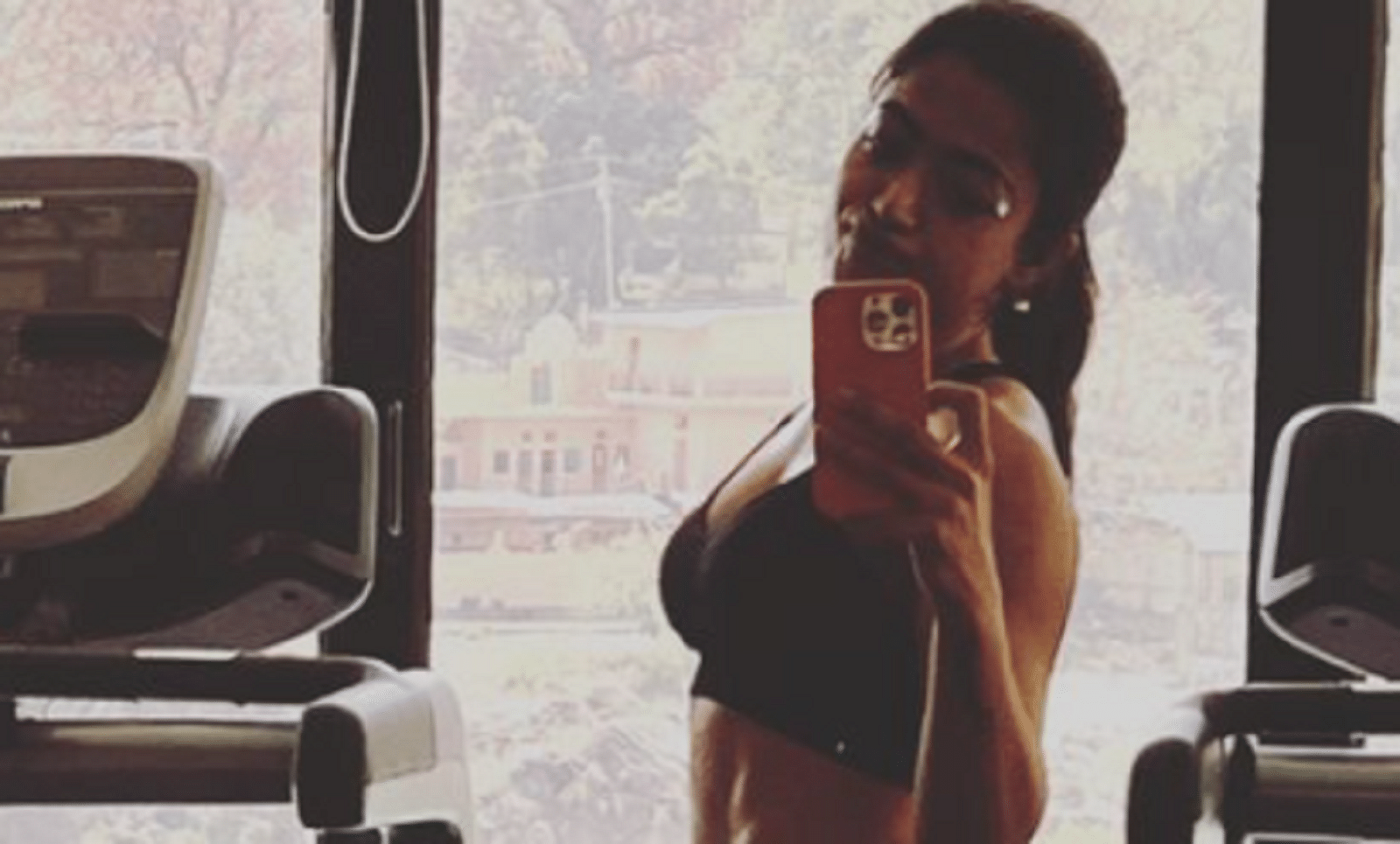