Ranveer, who is busy with the promotions of his upcoming film 'Jayeshbhai Jordaar', said that a 'potent story' is the star of the show

Ranveer, who is busy with the promotions of his upcoming film 'Jayeshbhai Jordaar', said that a 'potent story' is the star of the show.

According to a report in Pinkvilla, the actor said that a story should be potent enough to transcend boundaries of language.

"For example, Parasite won at the Oscars. It was a subtitled film and made by a Korean director. I watched it. Content travels now. There are no boundaries. Narcos, Money Heist are in Spanish. People all over the world are consuming content that has transcended this boundary. Content speaks for itself. When you have a potent story, rendered in a spectacular way, it will work," the actor said.

Sharing his thoughts on South films like 'Pushpa' and 'RRR' giving a tough fight to Bollywood movies at the box office, Ranveer said he loved Allu Arjun's 'Pushpa' and Yash's 'KGF'. "Huge fan of Allu Arjun, Yash and the other stars. Saw RRR in theatres.. it blew my brains. Amazing movies. I'm so happy they are doing well and found audiences all over the world. Technical aspects of these films are impressive. Logic works both ways. Tomorrow there will be a Hindi movie that will do those kind of numbers. It's really about the story. Cinema, sport, music has the power to transcend these boundaries," Ranveer added.

Read Also
'Working in Jayeshbhai Jordaar was like being in an acting masterclass with Ranveer Singh', says... 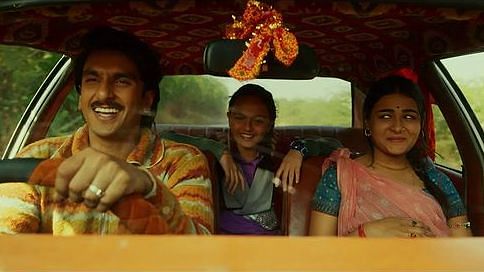 The actor also said that his favourite song is Samantha Ruth Prabhu's 'Oo Antava'. "Music touches me. It does something to me. Why is that (south films) considered to be regional cinema? Even Hindi cinema is a region," he said, as quoted by Pinkvilla.

Ranveer's 'Jayeshbhai Jordaar' is an upcoming comedy-drama directed by Divyang Thakkar and produced by Aditya Chopra and Maneesh Sharma under Yash Raj Films. The film stars Ranveer in the titular role as the son of a traditional Gujarati sarpanch, who believes in equal rights between males and females in society. The film is scheduled to release theatrically on May 13, 2022. 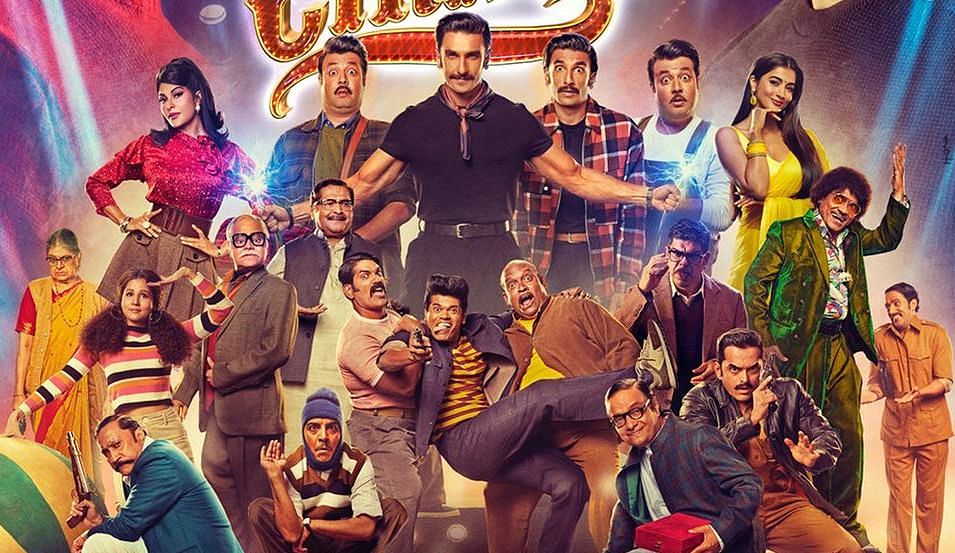