Randhir said that he is “perfectly fine” and that Ranbir is “entitled” to say whatever he wants.

A day after Bollywood actor Ranbir Kapoor revealed that his uncle and veteran actor Randhir Kapoor is in the early stage of dementia, the latter clarified that he isn’t.

In an interview with ETimes, Randhir said that he is “perfectly fine” and that Ranbir is “entitled” to say whatever he wants.

According to Ranbir, the 75-year-old actor recently saw "Sharmaji Namkeen", which marks the last screen appearance of his younger brother, actor Rishi Kapoor. Rishi passed away at the age of 67 in April 2020 after a two-year long battle with leukaemia.

In an interview with NDTV, Ranbir said when Randhir saw the film, his instant reaction was to call Rishi.

"I remember when my entire family saw it, my father's elder brother, my uncle Randhir Kapoor, who is going through an early stage of dementia, and he came to me after the film and said, 'Tell dad that he was amazing in this film, and where is he, let's call him,'" Ranbir said.

"Art crosses boundaries of medical conditions, issues, conflicts and a good piece of storytelling is what stands tall. 'Sharmaji Namkeen' really embodies that," he added.

Reacting to the statement Randhir told the portal that he never said any of it and that he just returned from Goa.

Randhir, the eldest son of Raj Kapoor, lost both his brothers, Rishi and Rajiv, in a span of ten months. Rajiv passed away aged 58 in February, last year. The veteran's sister, Ritu Nanda, also passed away in 2020.

After Rishi's passing away, the makers had contemplated getting Ranbir on-board to finish the film using VFX. The role was eventually played by actor Paresh Rawal.

Read Also
'Where is Rishi, let’s call him': Ranbir reveals Randhir Kapoor has dementia; wanted to meet the... 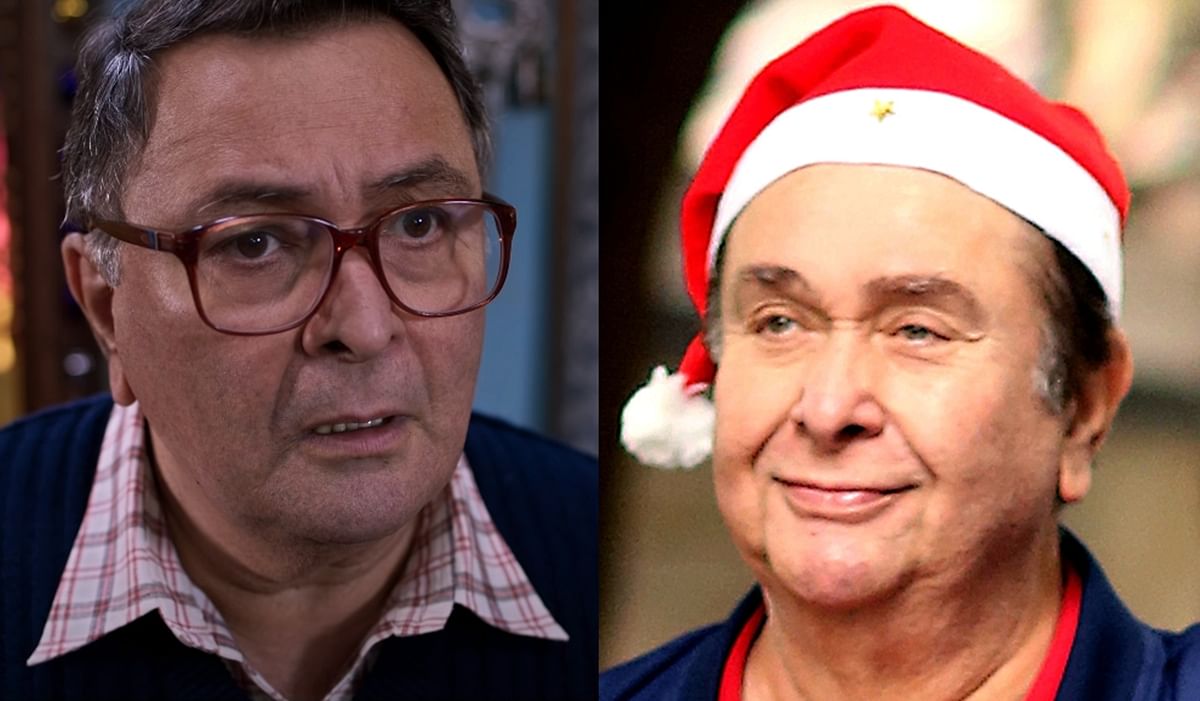