Ram Charan to have a cameo in Salman Khan's upcoming film? Here's what we know

According to latest media reports, actor Ram Charan will make a special cameo in a song

Salman Khan's upcoming movie 'Kabhi Eid Kabhi Diwali' has been in the news for the longest time now. With every passing day, the audience's curiosity to know more about film's developments is giving rise to new speculations from unknown sources.

According to latest media reports, actor Ram Charan will make a special cameo in a song.

Reportedly, Salman was shooting for a larger-than-life song recently in Hyderabad, that's when Ram Charan went to meet the actor.

According to Pinkvilla, Salman and the team came up with the idea of bringing Ram on board for a special cameo in the song. Ram Charan was quick to agree to be a part of the song.

Read Also
Is Deepika Padukone the lady in red in 'Brahmastra' trailer? Fans try to decode 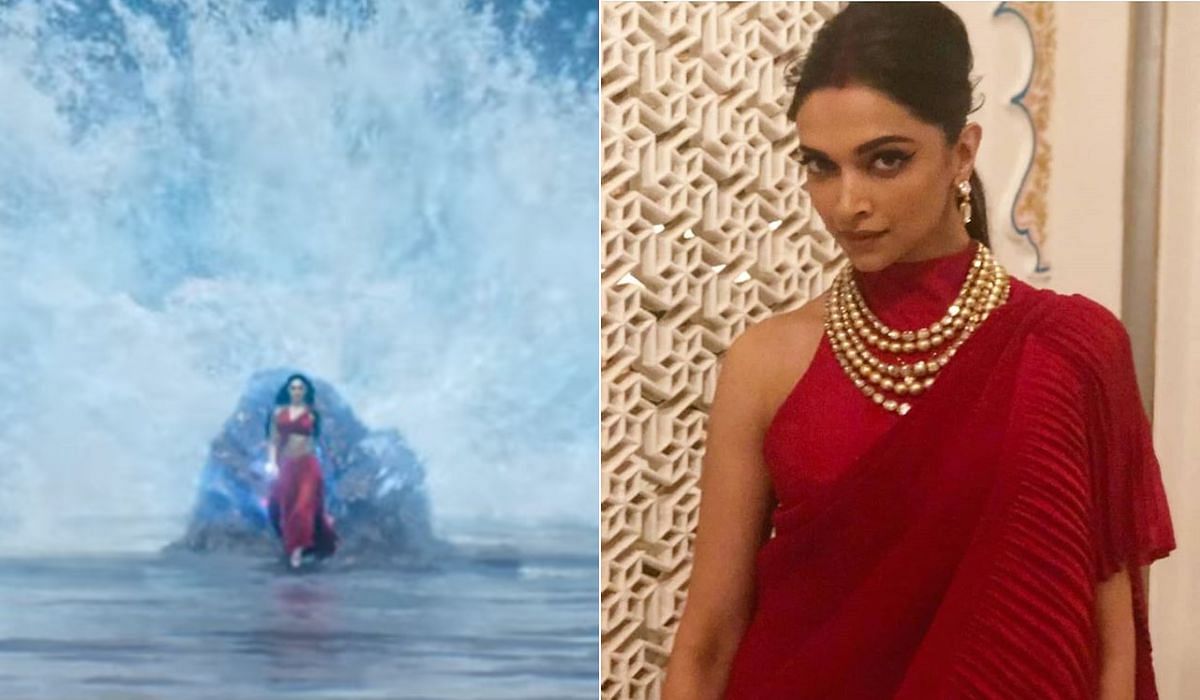 Meanwhile, the makers will soon announce the new title of the film.

A few days back, it was reported that actress Shweta Tiwari's daughter Palak Tiwari has joined the cast of the film. Reportedly, she has been handpicked by Salman himself and will be seen opposite Jassie Gill in the film. Palak also reportedly has an amazing track in the film and has already joined the shoot. HomeEntertainmentBollywoodRam Charan to have a cameo in Salman Khan's upcoming film? Here's what we know