Raashii is set to make her Bollywood debut opposite Sidharth Malhotra in 'Yodha'.

Raashi Khanna who has been consistently reigning the hearts of the audience with a diverse range of performances across Tamil and Telugu film industries, has recently paved her way into Bollywood with an intriguing line up.

The gorgeous actress is currently running around the clock hopping from one project to another. While it might get difficult for us to catch up with her updates, but fear not, the actress ensures to keep her fans and followers updated with regular insights through her social media.

Juggling promotions and shoots simultaneously, Raashii took to her social media and revealed a sneak peek into BTS of her tiring yet exciting schedule. The actress posted a picture and quoted, "No concept of day or night. Erratic timings Erratic life. But anything for the magic of cinema". 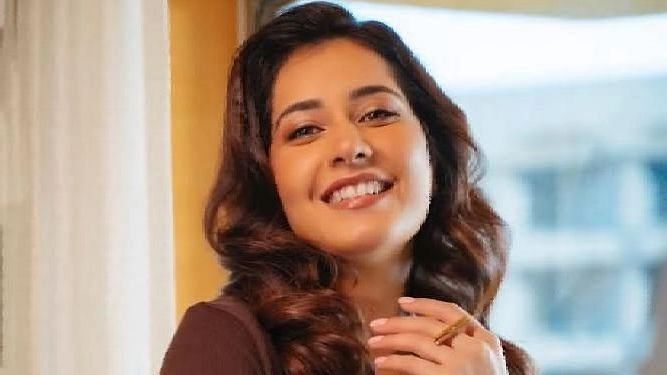 Well, that's not it, Raashi recently engaged in light-hearted leg-pulling and posted a picture of co-star Naga Chaitanya on his phone, calling it a rare sight. The actress shared the BTS picture on her Instagram story with a few other members of the team of her upcoming Telegu film 'Thank you'. It was a throwback picture as she had wrapped for the film along with her co-star Naga Chaitanya last year. The film is directed by Vikram Kumar.

Raashii who has been rigorously working across the country for her multiple projects is all set to make her Bollywood debut as well. The actress will be seen in Dharma Production's 'Yodha' for which she wrapped her schedule last month in March.

The actress is also shooting for her upcoming regional film 'Sardaar' at present and has recently shot a song for the film. 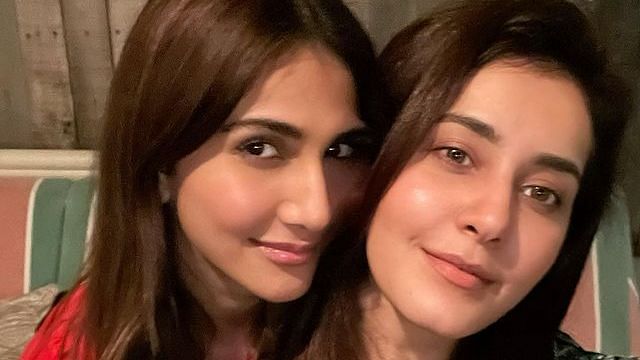