‘Priya Interrupted’ is the untold story of the yesteryear actress Priya Rajvansh.

Deepak, who will be producing the film ‘Priya Interrupted’ on the lives of actress Priya Rajvansh and filmmaker Chetan Anand, said he wanted to acquire the rights of the book because of its “mystery, thrill and suspense element”.

“It’s a very unique and untold story of the journey of the yesteryear actress Priya Rajvansh. The mystery and suspense associated with her life really attracted me to make a movie. Also, we wanted to highlight the history and glory of Indian cinema through the veteran and renowned filmmaker Chetan Anand. It’s basically a love story of a director and a Hindi film heroine and has shades of romance, mystery, thrill, drama and suspense.”

Author Subodh Lal adds, “Priya and I were very close. She shared a lot of information about herself, her schooling, her years outside India (especially in England) and of course her association with Chetan Anand and his brothers Dev and Vijay. I could see that she really wanted to remain truthfully frank. Most details and episodes in the book are based on these conversations. Then, of course, being a frequent visitor to Chetan Anand's house, conversations with the extended Anand family, helped. She, of all persons, was much misunderstood, which pained her. Thus, her going away the way was very painful for me and my wife. Hence the book 'Priya Interrupted'. I feel so good that her story will now reach a wide audience." On collaborating with producer Deepak Mukut, he adds, "I first met Deepak during my term with Zee Telefilms in the early 90's. I met a lot of people then - including so many from the film world. Among those people was this young man in his twenties - clear headed, correct and persuasive. He made a fine impression on me. To once again work with Deepak after a gap of a quarter of a century is really such a good feeling!"

While the movie will be helmed by the National award-winning filmmaker Pradeep Sarkar, the makers have not made any official announcement yet regarding the cast and movie's shoot schedule.

Deepak Mukut is known to have his name associated with some revolutionary projects that tackle serious issues in the society in an entertaining and informative way. While he has backed a poignant film like ‘Mulk’ as a producer, at the same time he has also been the hand behind the entertaining ‘Shaadi Mein Zaroor Aana’.

Up ahead, the producer has a diverse and busy slate of films under his wing including ‘Dhaakad' featuring Kangana Ranaut in the lead as Agent Agni. Post that, he has ‘Forensic’ with Vikrant Massey and Radhika Apte. After that, he has ‘Palatwar’ which he had announced it in March this year, followed by one of his biggest and most-awaited films, ‘Apne 2’, which will mark the coming together of three generations of the Deol family on screen— Dharmendra, Sunny Deol, Bobby Deol and the newest actor in the family’s Karan Deol. 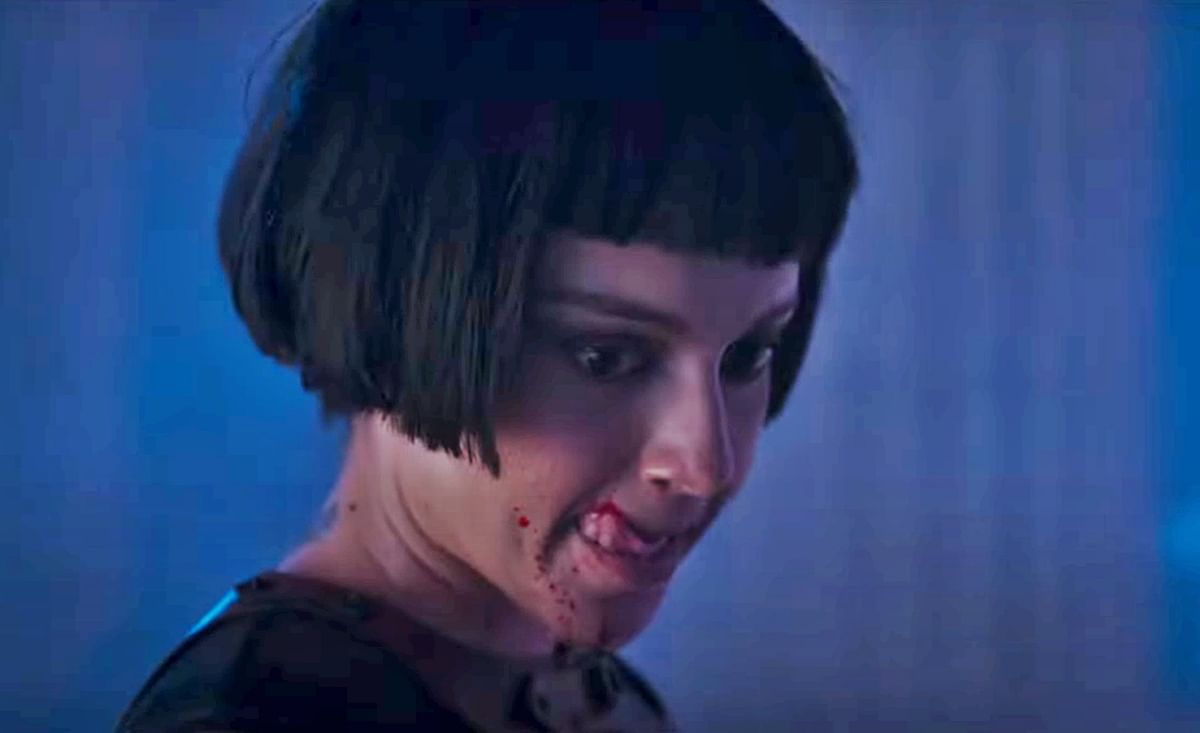