Bollywood actress Deepika Padukone who was hospitalised in Hyderabad amid the shoot of her upcoming film 'Project K' is now all hale and hearty as she returned to Mumbai.

Padukone was spotted at the Mumbai airport in an orange ensemble and sunglasses. Hours later she was seen again jetting off to an unknown destination to fulfil professional commitments. For her second appearance she opted for an all-black ensemble. 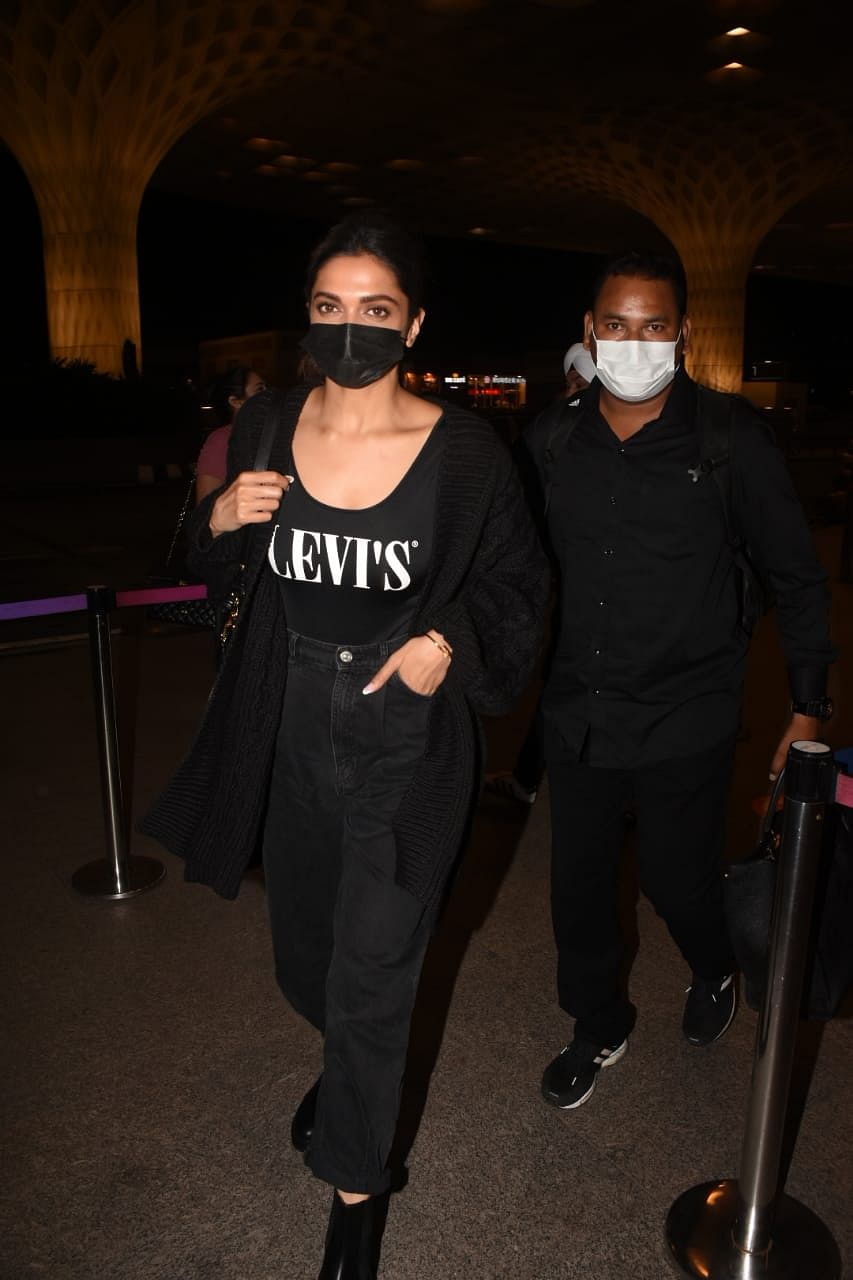 As per reports, Deepika felt uneasy on the sets of the film and was thus hospitalised. India Today quoted a source who said that Deepika's heart rate shot up, followed by restlessness.

Telugu superstar Prabhas, who will share the screen with Deepika in the film had also asked the makers to postpone the shoot by a week.

Reports say Prabhas, who was shooting for the film with the 'Piku' actress in Hyderabad, requested the producers to push the schedule forward by a week to help Deepika recover from her illness.

Last month, the director had revealed that the film is in the early stages of shooting. Nag Ashwin tweeted in Telugu, "We recently wrapped a schedule. Prabhas' introduction bit was shot in this schedule. The project is still in the early stages of the shoot, so there is still a lot more time to go for the promotions. But rest assured Prabhas' fans, we are putting our heart and soul into this film."

Besides that, Deepika has already wrapped Siddharth Anand's 'Pathaan', alongside Shah Rukh Khan and John Abraham.

Next up is the Indian remake of 'The Intern', alongside Amitabh Bachchan, which she is also producing via her KA Productions.

Read Also
Is Deepika Padukone the lady in red in 'Brahmastra' trailer? Fans try to decode