The duo was spotted in stylish ensemble at the Mumbai airport

Bollywood actor Arjun Kapoor, who will turn a year older on June 26, reportedly jetted off to Paris with girlfriend Malaika Arora to celebrate his birthday.

The duo was spotted in stylish ensemble at the Mumbai airport. While Malaika opted for a Dior outfit, Arjun kept it casual in a t-shirt, black trousers and a leather jacket. 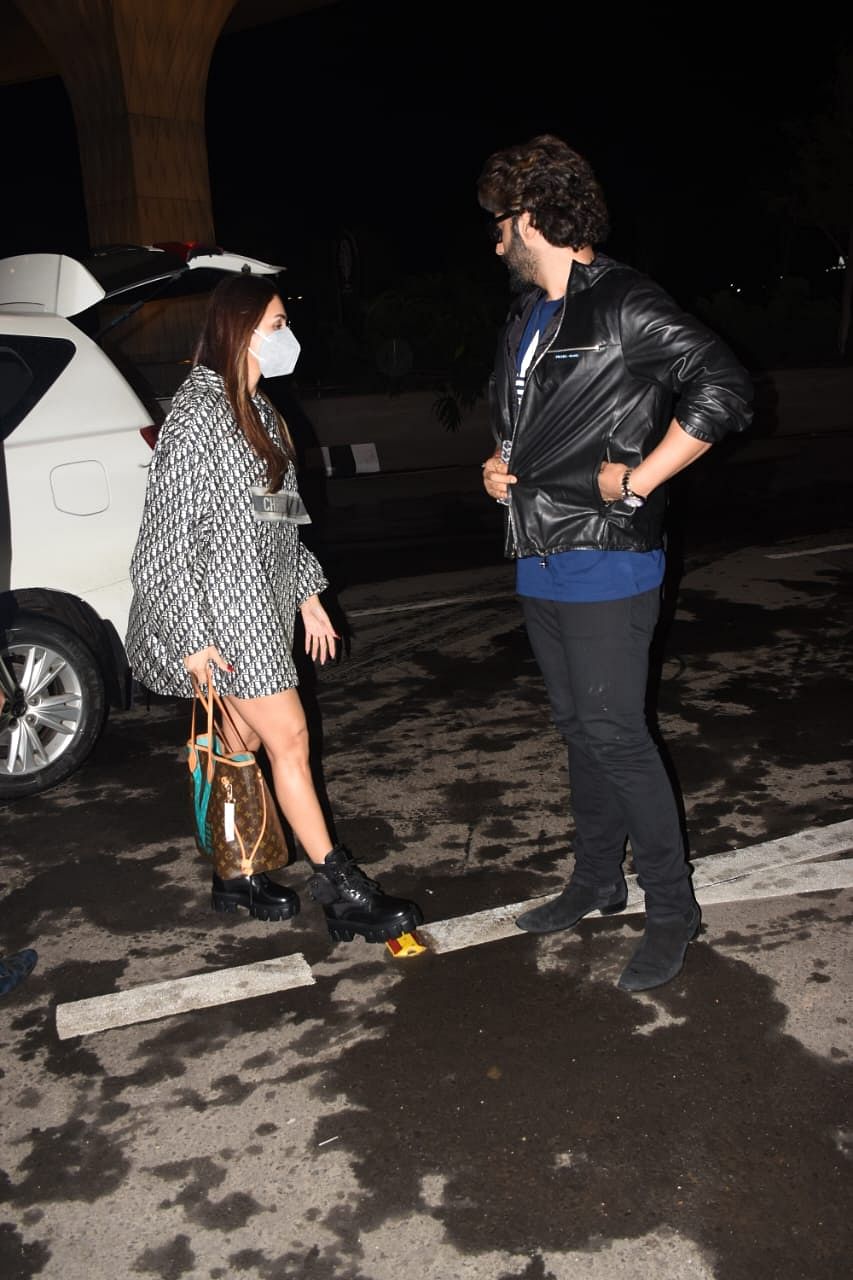 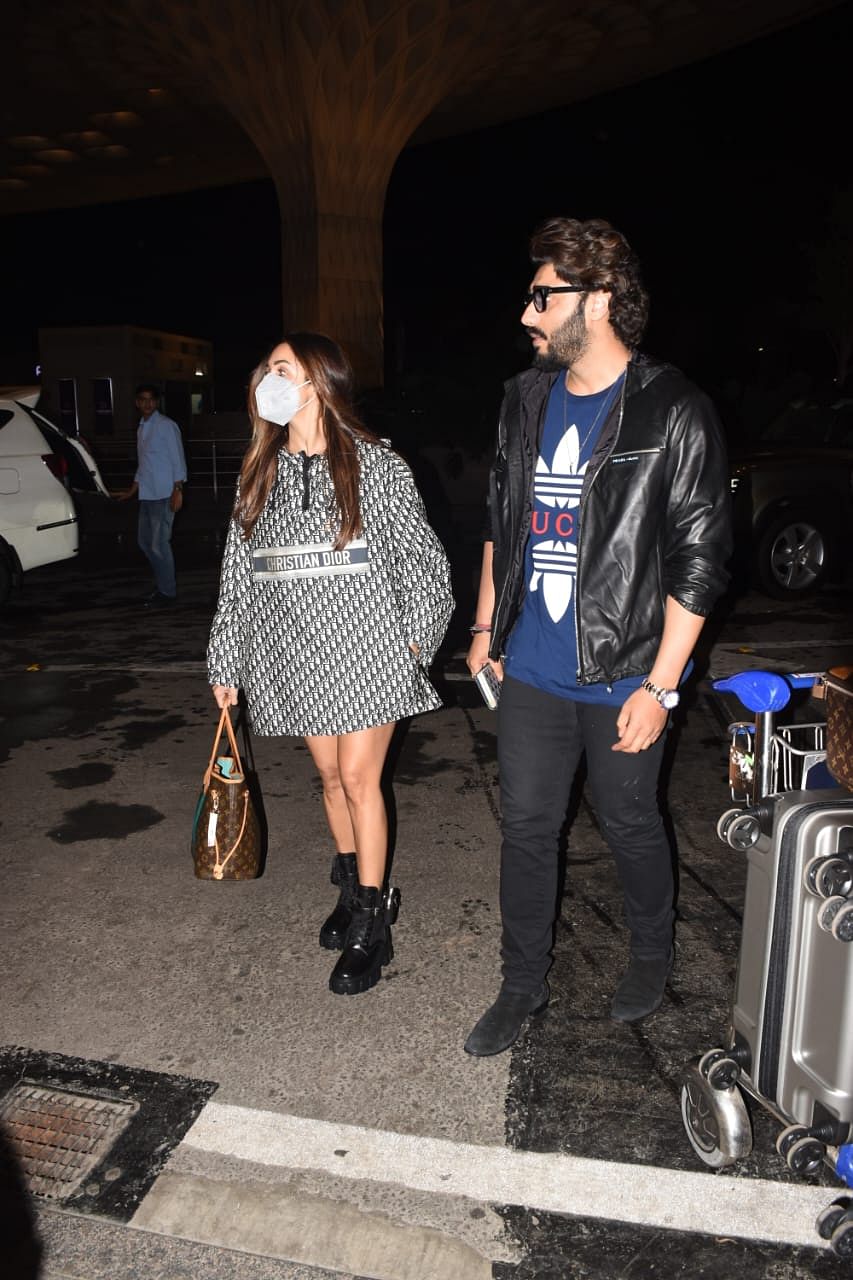 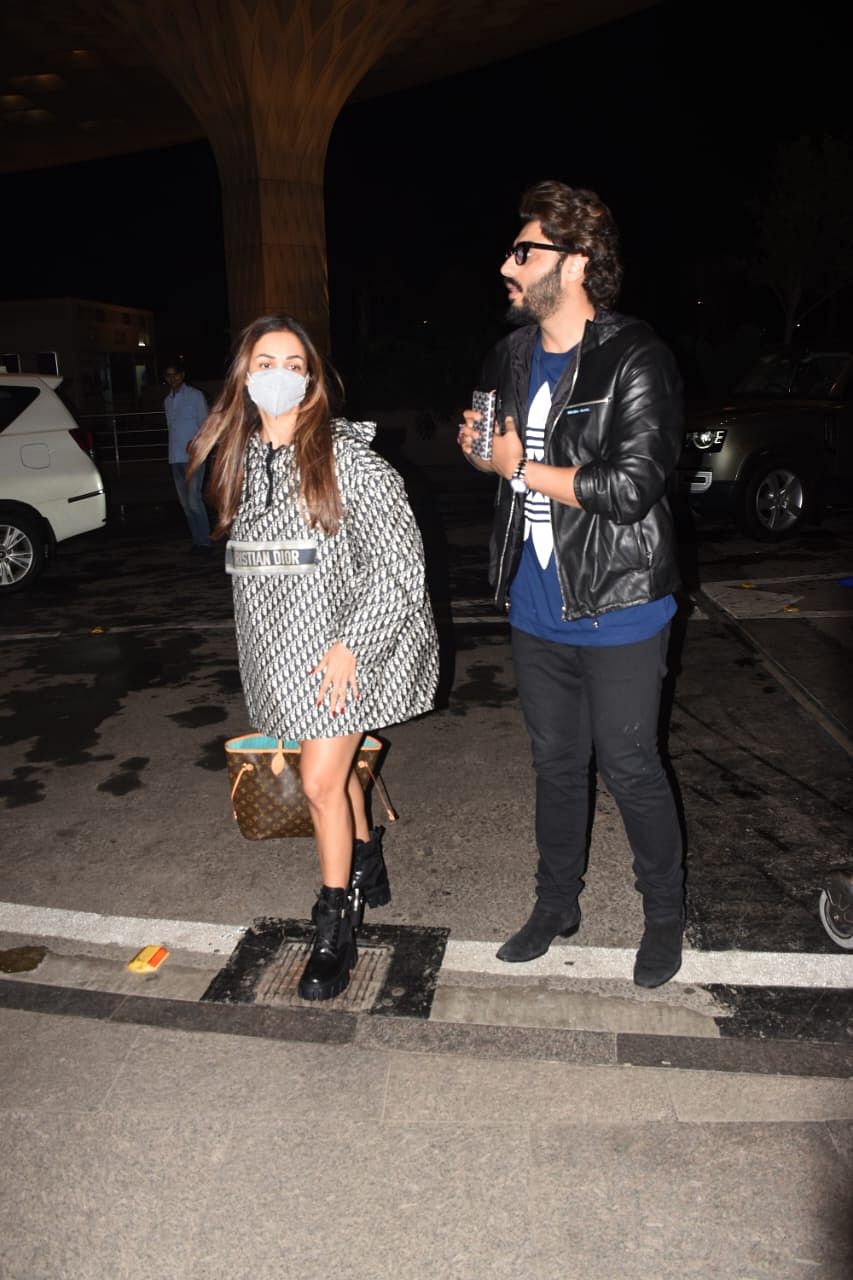 A source close to the actor reveals, “Arjun hasn’t had any time off recently. He has shot for his films back to back and his fitness journey too hasn’t allowed him any elbow room to let his hair down. Arjun will get into heavy promotions for Ek Villain 2 but before that he wants to spend a quiet birthday. He has flown to Paris with Malaika and the two will spend a week together in the most romantic city in the world.”

The source adds, “Arjun knows that he won’t be able to take a break for many months because between his new film shoots, to brand commitments, to other endorsement opportunities, he won’t get any breather. There are several new exciting films that have also come his way and he will choose some really cool projects soon. So, he is currently in one of the most exciting phases of his career and he is relishing it. He just wanted to go away from the prying eyes and relax and refocus on the task at hand when he comes back to town.”

Arjun and Malaika are one of the most talked-about couples in Bollywood. They have been dating for years now, and made their relationship official in 2019.

On the work front, Arjun will next be seen in 'The Lady Killer', which also stars Bhumi Pednekar. The film chronicles the story of a small-town playboy who falls in love with a 'self-destructive beauty' as they embark on a whirlwind romance.

He will also feature in Mohit Suri’s 'Ek Villain 2' which also stars John Abraham, Tara Sutaria and Disha Patani. The film is a sequel to the 2014 film 'Ek Villain' starring Sidharth Malhotra and Shraddha Kapoor.

Read Also
Arjun Kapoor REACTS to reports of his intimate winter wedding with Malaika Arora - here's what he... 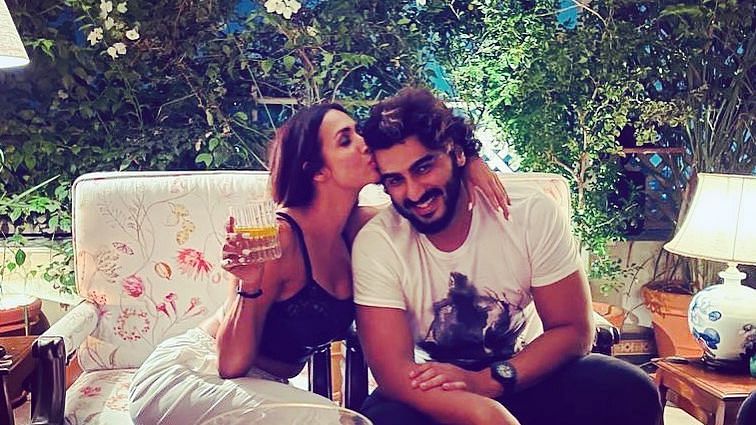