Paritosh Tripathi reveals he used to cook for his 'Janhit Mein Jaari' co-stars: 'We were like one family'

Actor Paritosh Tripathi, who was seen in movies like ‘Ludo’, ‘Kya Meri Sonam Gupta Bewafa Hai’, and ‘Kaashi in Search of Ganga’, is not only a talented actor but he is also a great cook. 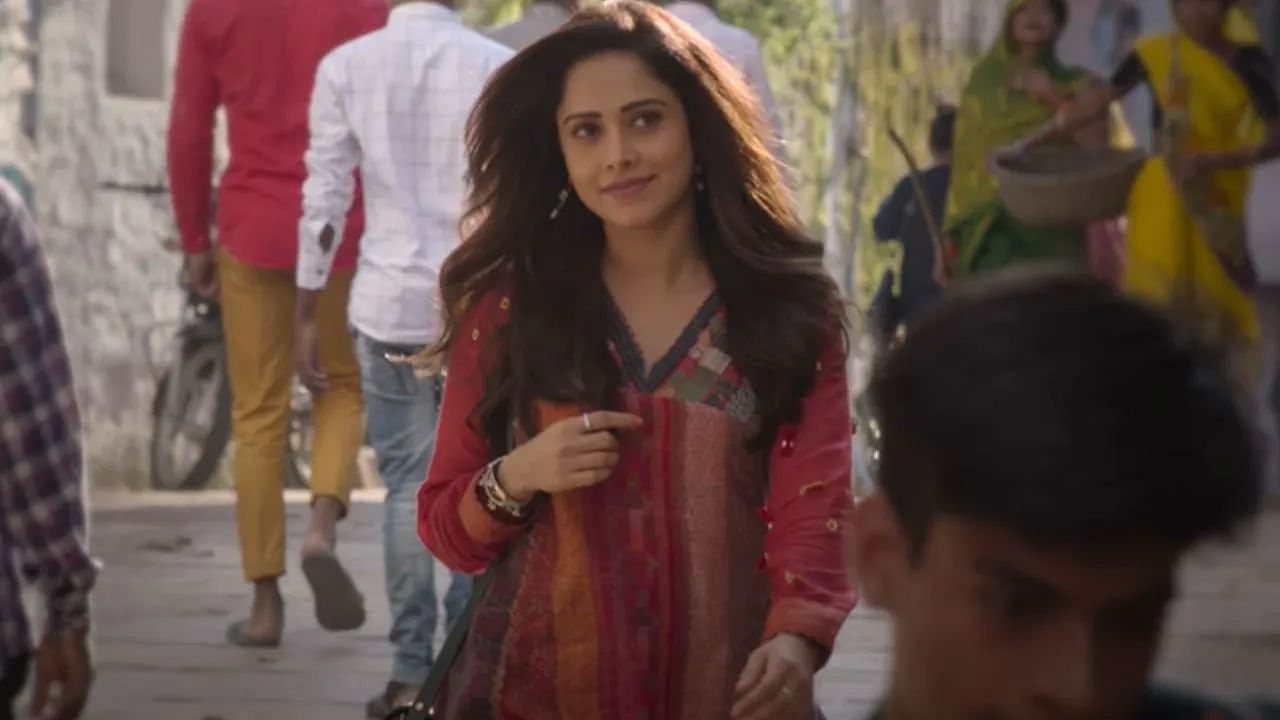 He adds, “Vijay and I used to have a lot of fun on the sets. We used to eat together and hang out. Not just Vijay, I became attached to everyone as we were like one family. There was a cave near the location of our sets where we would go every evening, chill, relax, sing songs, eat, and watch stars together. I had such a great time shooting for this film. I will never forget it.”

Written by Raaj Shaandilyaa and directed by Jai Basantu Singh, the story of the film revolves around a young girl from Madhya Pradesh, who takes up the job of selling condoms in her town. The film traces her journey as she faces challenges due to social taboo, while also fighting back her family and the neighbourhood. HomeEntertainmentBollywoodParitosh Tripathi reveals he used to cook for his 'Janhit Mein Jaari' co-stars: 'We were like one family'