Varun and Karan have joined hands for the upcoming film 'Jug Jugg Jeeyo'.

Bollywood star Varun Dhawan is celebrating his 35th birthday today, and wishes poured in for him from all corners of the country.

However, the one wish that caught the netizens' eyes was that of filmmaker Karan Johar. He shared a throwback picture of him kissing Varun and also penned a hilarious poem which left his followers in splits.

Varun marked his acting debut in 2012 with KJo's teen drama 'Student of the Year', and since then, he collaborated with the filmmaker for a number of films. They have once again joined hands for the upcoming film 'Jug Jugg Jeeyo', which also stars Kiara Advani, Neetu Kapoor and Anil Kapoor.

The cast of the film also wished him a happy birthday with heartwarming wishes. 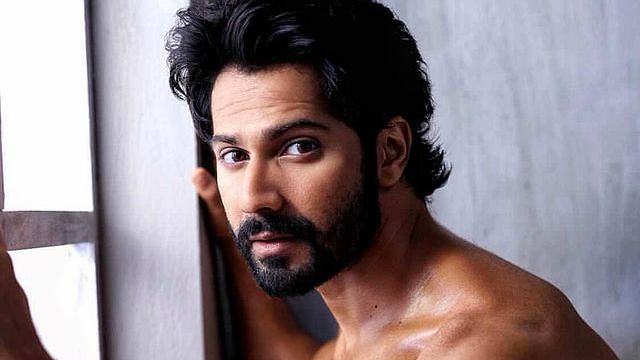 Meanwhile, Varun too shared a picture from the sets of his film 'Bawaal', which is currently in the shooting stage. "It ain’t my sweet 16, but super happy to spend this bday working. The last 2 birthday were spent at home but feels great to be out here on set getting up at 530 in the morning and reporting to a @niteshtiwari22 set #bawaal," he wrote.

Besides 'Jug Jugg Jeeyo' and 'Bawaal', Varun also has the horror-comedy 'Bhediya' up for release in 2022. 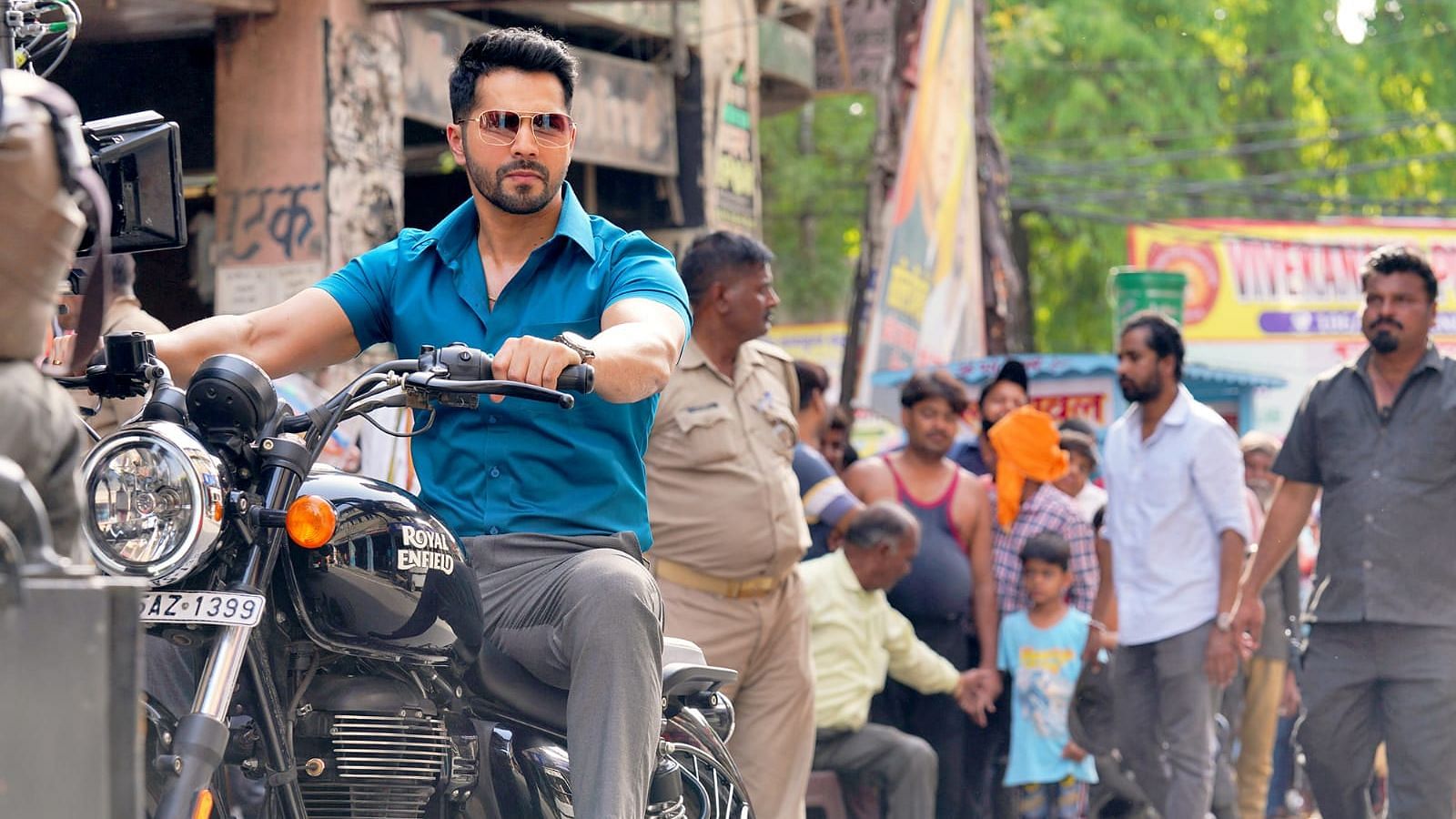