In her recent Instagram story, Nora Fatehi expressed her admiration and respect towards the veteran actor Neetu Kapoor, who is also the co-judge with her on the sets of Dance Deewane Junior.

Nora Fatehi and Neetu Kapoor have begun the shoot for their upcoming dance reality show 'Dance Deewane Junior' on Thursday. Offering a sneak peek into the shoot of the show, Nora Fatehi shared a video clip of Neetu Kapoor practicing for a dance segment on late actor Rishi Kapoor's song 'Dafli wale'. In awe of the yesteryear star Neetu Kapoor, Nora Fatehi is seen gushing over the timeless beauty exclaiming, "So cute!"

A source from the sets shared more details about the same saying, "Nora is very fond of Neetuji and was very overwhelmed watching Neetuji perform on stage. Filled with love and respect towards the senior actress, Nora held Neetuji's hand and kissed it to show her admiration."

Hugely popular for her remarkable dancing skills and personality, Nora Fatehi enjoys an incredible fanbase amongst kids especially. With the wild popularity of the hashtag #DanceWithNora, curated to present a platform for people to showcase their talent, people from across the world have developed a strong affinity for Nora as a mentor.

Bringing together the frenzy amongst the young fans and the remarkable knowledge and expertise in dance, Nora Fatehi has been roped in as the judge for the upcoming season of ‘Dance Deewane Junior’, banking upon the humungous response to her episodes as the co-judge.

Earlier, Nora Fatehi entered another reality show as a temporary judge for several episodes, which received a humungous response from the audience all across. 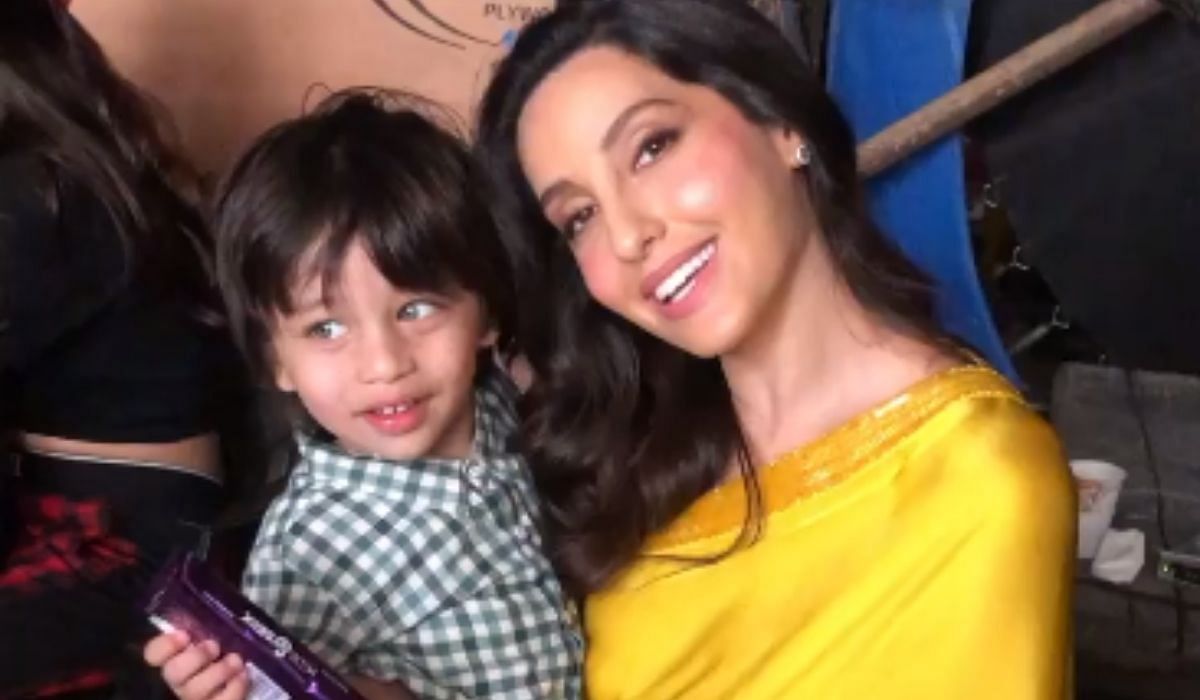