Neeraj Kabi opens up about working with Pankaj Tripathi in 'Sherdil: The Pilibhit Saga', says 'He knows what his craft is all about'

Actor Neeraj Kabi will next be seen with Pankaj Tripathi in National-Award-winning filmmaker, Srijit Mukherji's, Sherdil: The Pilibhit Saga

Actor Neeraj Kabi will next be seen with Pankaj Tripathi in National-Award-winning filmmaker, Srijit Mukherji's, Sherdil: The Pilibhit Saga. The film will release in theatres on June 24. The Free Press Journal caught up with the actor for an exclusive interview.

Talking about social satire, he says, “The insightful story is about an absurd government law. This story has to reach not just the intellectuals but also the remotest areas of the countries so that people understand that these laws cannot be made. The world has to see this. Also, you have to see the way the film has been shot and the story has been told. It will bring across something, which is very powerful.”

Neeraj essays the role of a poacher in the film, which is based on a real incident. “I play the role of a poacher, who goes to the jungles quietly, hunts animals, and sells them across the world to make a living. He does something that's not only illegal but also harmful to society. Though it sounds like a role of a villain, it is not. I come in some part of the film and I interact with the lead performer for some time. Those interactions reveal several philosophies of how humanity survives in the villages and what kind of laws are being made there. My character comes in to reflect on a particular philosophy. It is a role that comes in suddenly to provide an insight into something much bigger,” he explains.

Sherdil: The Pilibhit Saga has been shot in a village and a jungle. Neeraj says the experience was beautiful and he had already experienced the same in Vidya Balan-starrer Sherni. “I've been in these jungles a lot, which is an absolute delight for me and nothing better I can ask for. The experience of working with Srijit, who is such a trained filmmaker and with Pankaj Tripathi was fantastic. The only challenging time was during pack up because we had to clear the area on time as the animals roam around after sunset,” he shares.

Being in the jungle and playing the role of a poacher was not taxing at all for the senior actor. “It was enjoyable because we were in the jungle all the time and what a pleasure it was to wake up in the morning and go straight into the jungle. And you know very well that the path you are walking on, a lion, cheetah or panther must have walked last night, so it was a delight. You listen to the chirping of birds and sounds of nature and you are infused with an energy that you'll never get in the city,” Neeraj gushes. 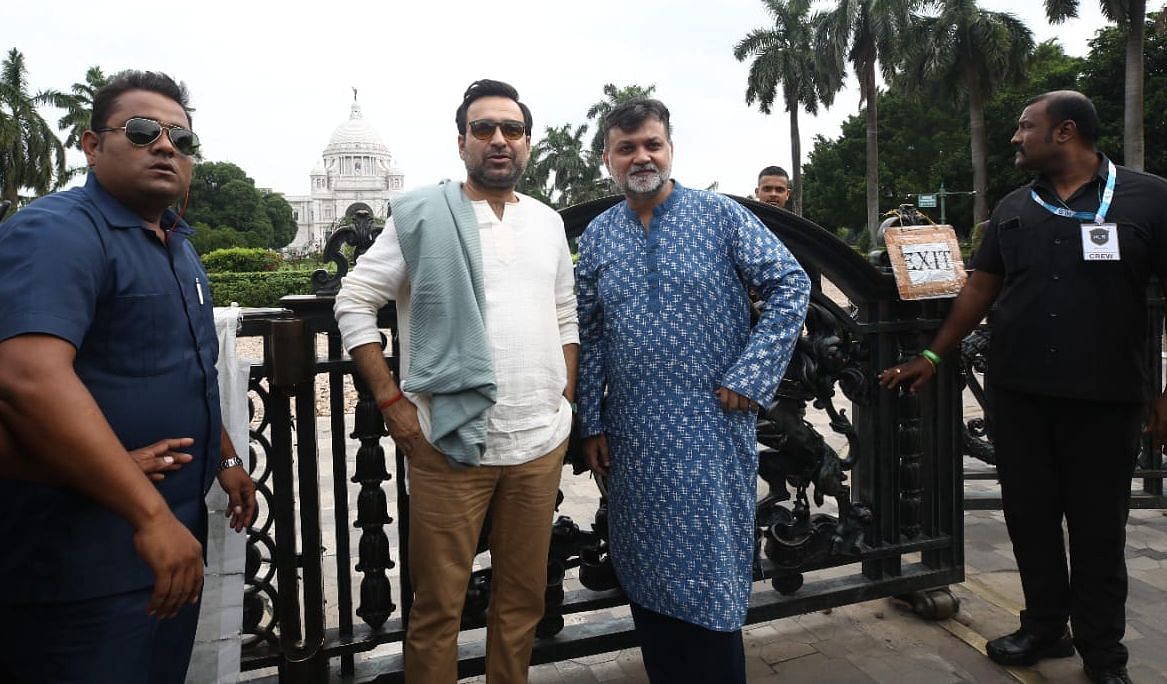 Neeraj is all praise for his co-star Pankaj. “All my scenes are with him. It was quite exciting because it was just the two of us in the scenes. It cannot be more exciting for any actor, at least for me it is, that I'm working with only one actor. Because there's so much you can perform and the director and cameraperson's attention is only on you and the other actor. There's no need for retakes because of multiple actors in a scene. It was a delight to be with one actor and it was a bigger delight to be acting with Pankaj, who is such a good actor. Pankaj is a simple man and knows what his craft is all about. We both were aware of what we were doing and that's where the enjoyment came from. He plays the character of an innocent villager, who meets my character, a poacher. Other than that, Pankaj also comes from a village. His father is also a farmer like my father. That's also why we hit it off beautifully. We had the sensibility of being in a village and knowing what village life is all about,” he concludes.

Read Also
Sherdil: Sayani Gupta is unrecognisable as Lajjo in the Pankaj Tripathi-starrer 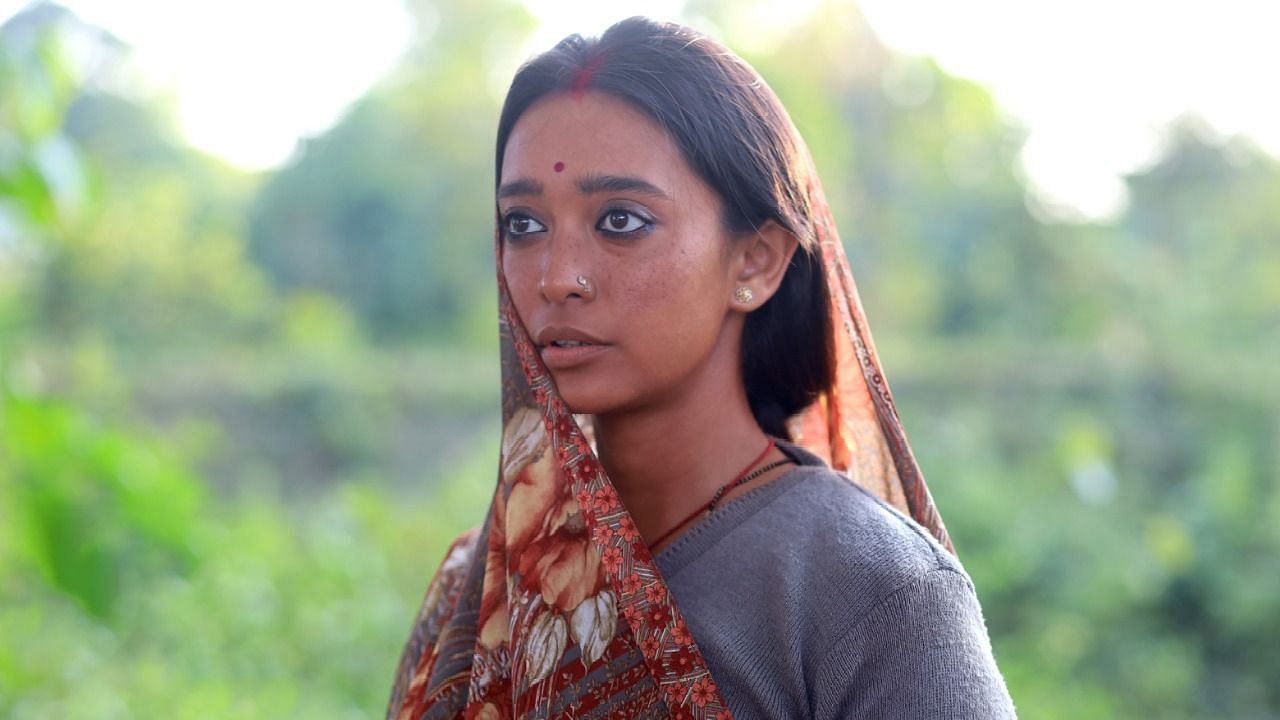 HomeEntertainmentBollywoodNeeraj Kabi opens up about working with Pankaj Tripathi in 'Sherdil: The Pilibhit Saga', says 'He knows what his craft is all about'