Nawazuddin made his Bollywood debut in 1999 with Aamir Khan's 'Sarfarosh'.

Bollywood actor Nawazuddin Siddiqui is all set to celebrate his 48th birthday on Thursday.

Nawazuddin was born on 19th May, 1974, in Budhana, a small town in Muzaffarnagar district, Uttar Pradesh. He is the eldest of eight siblings.

Nawazuddin's quest for acting began when he landed in Delhi in search of a job. He then secured an admission in the National School of Drama and in 1999, he moved to Mumbai to try his luck in the Hindi film industry.

However, it was not until his stint in 'Black Friday' (2007) that filmmakers as well as the audience began noticing him as an actor.

He went on to star in a number of critically acclaimed films including 'Dev D', 'New York', 'Peepli Live', 'Kahaani', 'Gangs of Wasseypur', 'Talash', and 'Bajrangi Bhaijaan', among others.

He also garnered immense praise and international fame with his work in the web series 'Sacred Games'.

On Nawazuddin's 48th birthday, here's a look at some of the best roles of the versatile actor: The film is a crime actioner directed by Anurag Kashyap. It is centered on the coal mafia of Dhanbad, and the underlying power struggles, politics and vengeance between three crime families from 1941 to the mid-1990s. 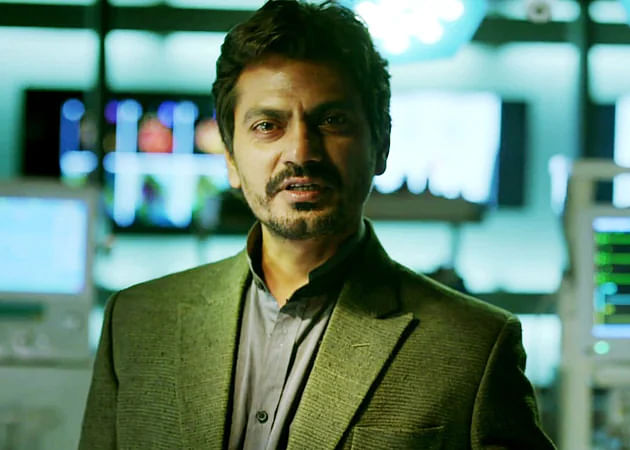 In 'Kick', Nawazuddin plays a corrupt businessman and Salman Khan's rival. The film also stars Jacqueline Fernandez and Randeep Hooda, and is an action comedy. In 'Bajrangi Bhaijaan', Nawaz paired up with Salman once again, but this time, instead of being his enemy, he essayed the role of his best friend and his biggest support. The actor played the role of a Pakistani journalist who goes at lengths to help an Indian national, who crosses the border to reunite a little girl with her family. 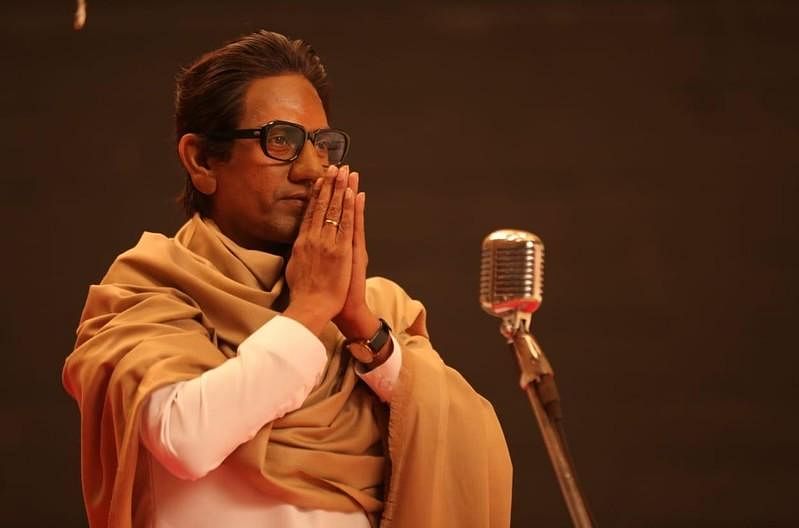 Nawaz stepped into the shoes of Shiv Sena supremo Balasaheb Thackeray in this biopic. His performance and transformation for the film was lauded by the audience. 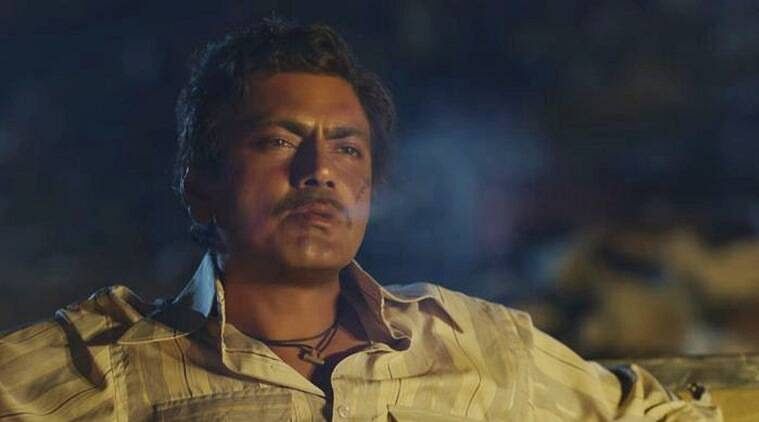 When police officer Sartaj Singh receives an anonymous tip about the location of criminal overlord Ganesh Gaitonde, he embarks on a chase around Mumbai in what becomes a dangerous cat-and-mouse game. While Saif played the role of the cop, Nawaz left the audience spellbound with his performance as the underworld kingpin.