Such a feat has rarely or never happened before where a film song crosses 100 million views before the theatrical release.

'Maiyya Mainu' song from Shahid Kapoor’s 'Jersey' has become a chartbuster, it’s ruling the streaming charts across the country and now has done the unthinkable by crossing 100+ million views on Youtube before the theatrical release of the film on 14th April 2022.

Such a feat has rarely or never happened before where a film song crosses 100 million views before the theatrical release.

The music director duo of Sachet and Parmpara after delivering chartbusting music for Shahid Kapoor’s 'Kabir singh' have done it again with this melodious composition which has the whole country humming to its tune. This has us all even more excited to watch the amazing chemistry of Shahid and Mrunal on the big screen when the film releases.

Jersey which is set for a holiday release on 14th April (Mahvir Jayanti, Ambedkar Jayanti and Vashkhi) has restarted its marketing campaign, and now we eagerly look forward to the new posters and trailer coming out soon. 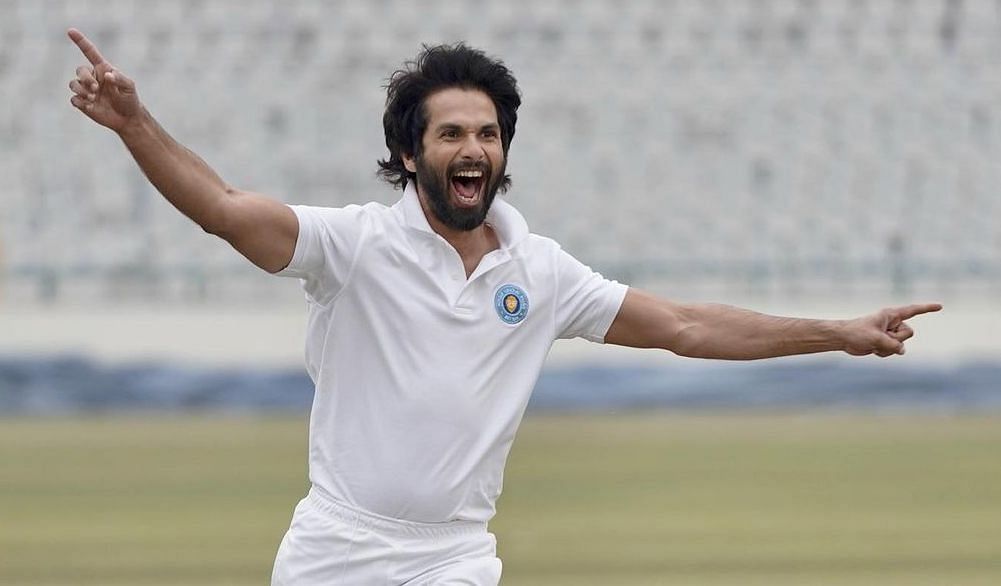