During his meeting with Uddhav Thackeray, Adivi discussed about Major Sandeep Unnikrishnan fund in detail

After the reception 'Major' received and the impact it has made on audiences, Adivi had announced the Major Sandeep Unnikrishnan fund, an attempt to not just take the late Major’s legacy ahead but also help CDS and NDA aspirants across the country.

During his meeting with Uddhav Thackeray, Adivi discussed about Major Sandeep Unnikrishnan fund in detail, to which the CM had assured him full support. Not just that, Thackeray praised the movie and stupendous performances of the actors and also congratulated the team for making a film on such an important and relevant topic that will inspire generations to come.

The movie team was pleased to interact with the CM and his family, who also shared his own personal experiences during the unfortunate 26/11 attacks. Reciprocating Uddhav Thackeray's best wishes and support to 'Major', the team also promised him to immediately arrange a screening for him and his family. Much to the surprise of the movie team, the Maharashtra CM also gifted them a book of photographs.

Taking to his social media, Adivi wrote, “Had the incredible opportunity to meet the Honourable CM of Maharashtra Shri Uddhav Thackeray. He promised to extend his full support for our MAJOR promise fund for Defence aspirants. It was an incredible moment. Thank you sir for the amazing words about our film. We will be showing the film to the entire family in the next few days. Was an absolute delight to meet Shri @adityathackeray as well. Thank you #MaheshManjrekar ji for being the bridge for our efforts :) @cmomaharashtra_ #majorthefilm”. 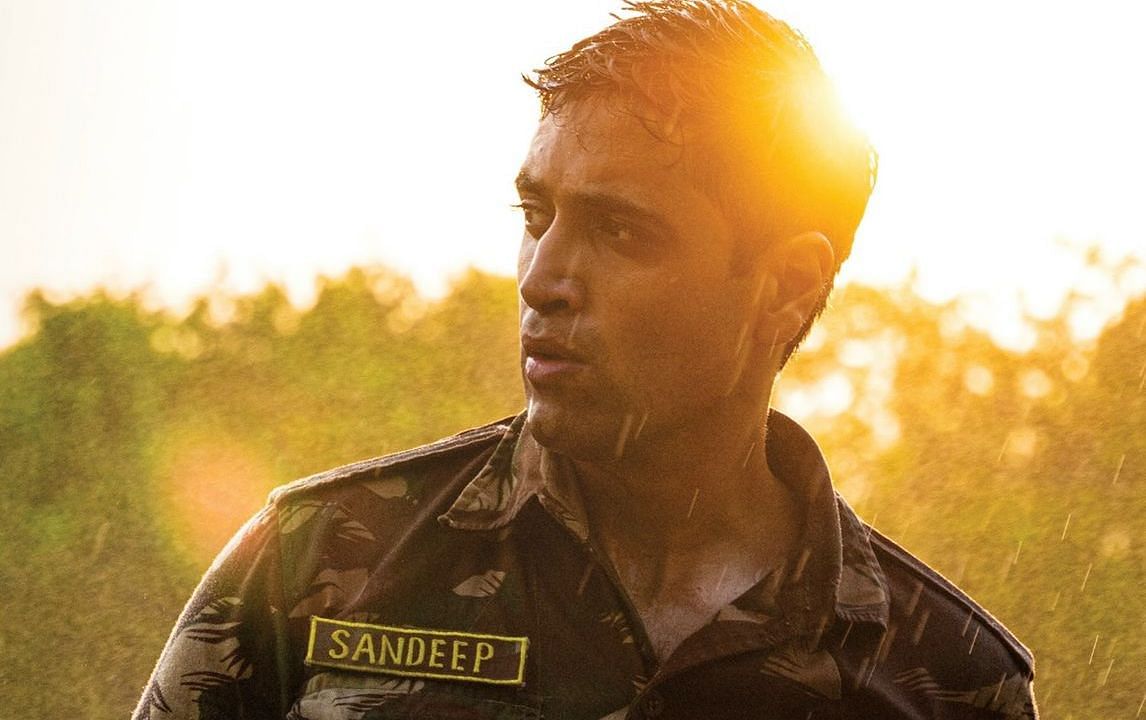