'Rajdhani Express' is a Hindi action thriller film directed by Ashok Kohli. Leander Paes made his Bollywood debut with this movie

Leander Paes, who turns 49 (born on 17 June 1973), is regarded as one of the greatest Indian tennis players. He holds the record for most doubles wins in the Davis Cup.

Paes has won eight doubles and ten mixed doubles Grand Slam titles, apart from an Olympic medal that made him a household name back in 1996.

Did you know that Paes starred in the film, Rajdhani Express?

Rajdhani Express is a Hindi action thriller film directed by Ashok Kohli. Paes made his Bollywood debut with this film.

The film follows a man (Leander Paes) who goes on the run to escape from his godfather and in the process boards the Mumbai-bound Rajdhani Express where he soon finds himself labeled a terrorist after some incidents prompt him to pull out a gun. 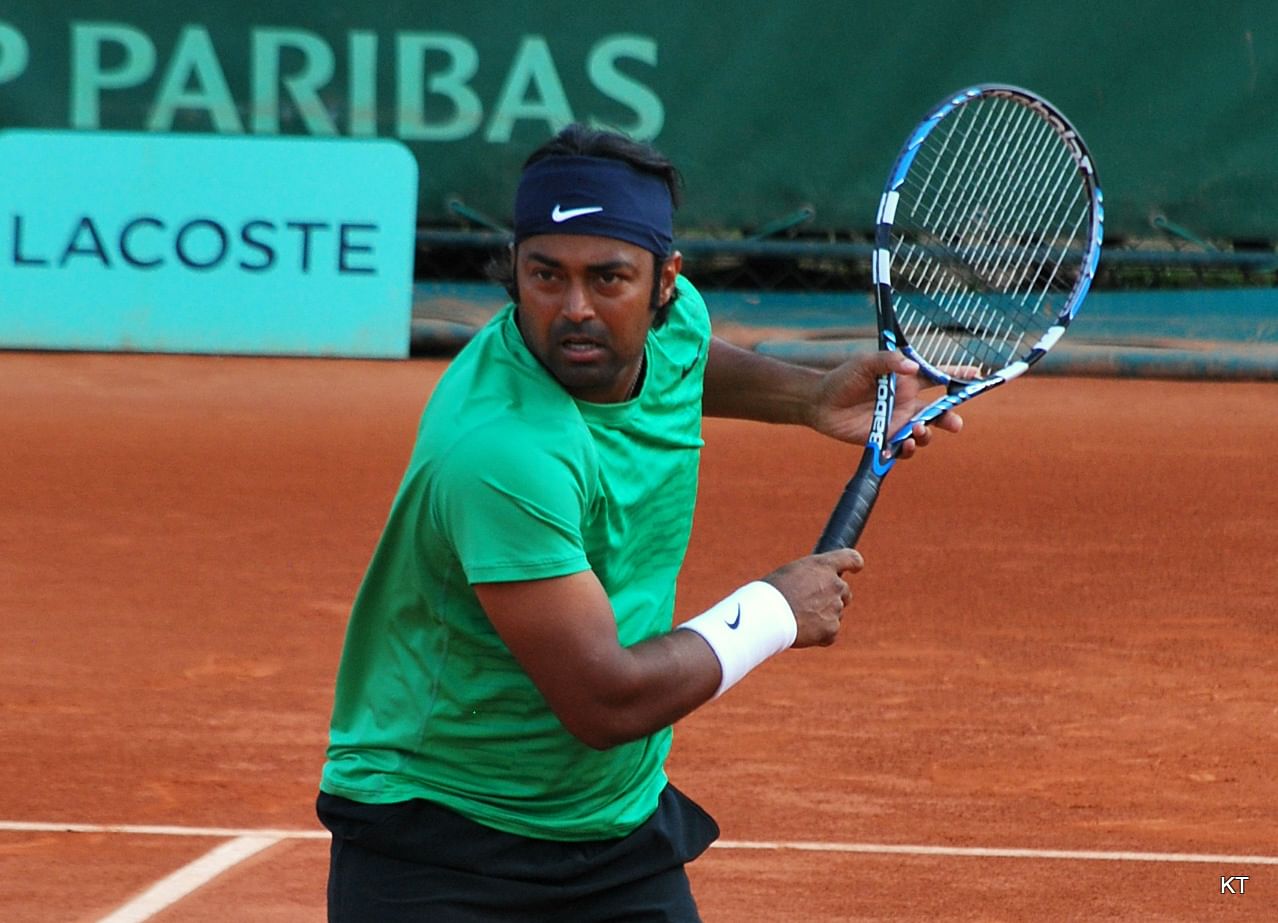 Here are some lesser known facts about the tennis star:

2. Both his parents were athletes. His father was a hockey player and his mother was a basketball player.

3. Leander had a live-in relationship with Rhea Pillai in 2005. Together, they have a daughter Aiyana.

4. Leander enrolled with the Britannia Amritraj Tennis Academy in Madras in 1985 where he was coached by Dave O'Meara. This academy played a key role in his early development.

5. Leander earned international fame when he won the 1990 Wimbledon Junior title and rose to No.1 in the junior world rankings at the age of 17.

6. In 2010, he joined the Board of Directors of Olympic Gold Quest, a foundation co-founded by Geet Sethi and Prakash Padukone to support talented Indian athletes.