In the photos, a shirtless Ranbir and bikini-clad Shraddha can be seen in a pond in Spain

In the photos, a shirtless Ranbir and bikini-clad Shraddha can be seen in a pond in Spain. According to media reports, the actors were shooting a romantic sequence for the film.

The pictures give a glimpse of the chemistry this new pair is about to bring on the big screen.

Check out the viral photos here:

In another video doing the rounds on the internet, Ranbir and Shraddha can be seen shooting for a song. While Ranbir is seen in a sheer white shirt, the actress wore a mini yellow dress.

Meanwhile, the untitled film has been pushed from its Republic Day 2023 release and will now release in cinemas in March, next year.

The project, reportedly a romantic comedy, has been helmed and produced by Luv Ranjan, best known for the 'Pyaar Ka Punchnama' franchise and 'Sonu Ke Titu Ki Sweety'.

The film, which was announced in 2019, has been pushed multiple times in the past. The yet-untitled project marks the first collaboration of Luv Ranjan, Ranbir Kapoor and Shraddha Kapoor. 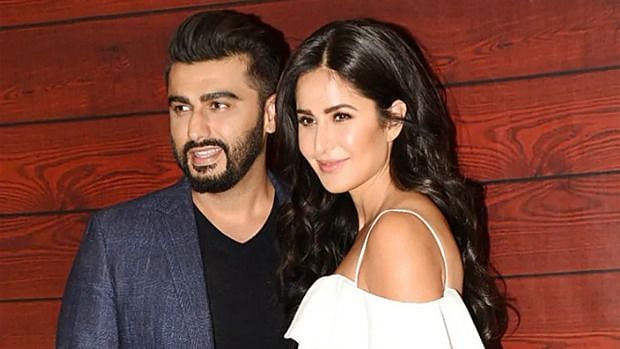