Kareena Kapoor relishes a bowl of khowsey for dinner in Kalimpong

The untitled murder mystery is based on 2005 bestselling Japanese novel "The Devotion of Suspect X" by acclaimed author Keigo Higashino.

The movie, which will also feature Jaideep Ahlawat and Vijay Varma, is Kareena's first project with a streaming platform.

The 41-year-old took to Instagram and shared a photo of herself enjoying a bowl of khowsey for dinner with her team. "The Devotion of Suspect X" follows a single mother and her daughter who commit a crime and a neighbour who helps them cover it up amidst a police investigation.

Ghosh, known for thrillers like Vidya Balan-starrer "Kahaani" and Taapsee Pannu's "Badla", is directing the movie from his own script.

Besides that, Kareena will be next seen in “Laal Singh Chaddha” alongside Aamir Khan. The film is the official Bollywood remake of Hollywood classic “Forrest Gump” starring Tom Hanks.

Kareena will also make her debut as a producer with director Hansal Mehta's yet-to-be-titled thriller. She will also act in the film. 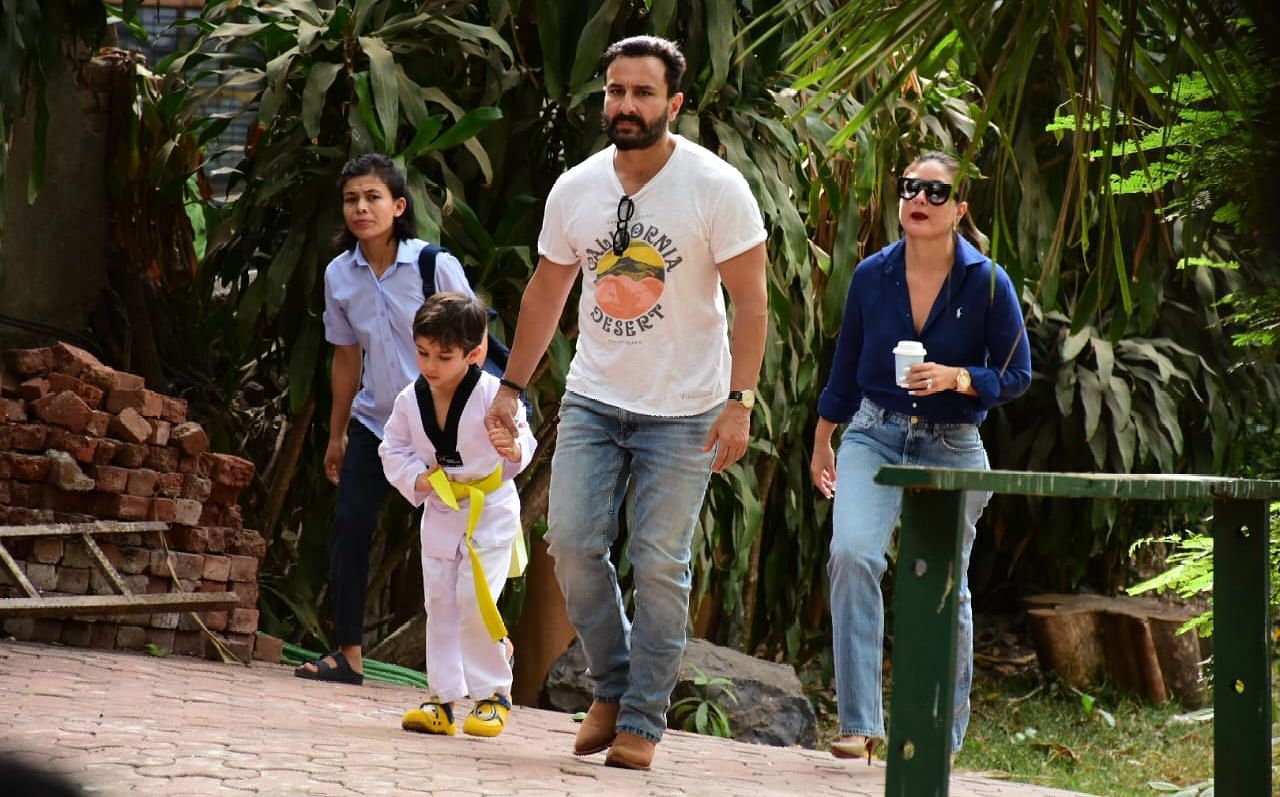 HomeEntertainmentBollywoodKareena Kapoor relishes a bowl of khowsey for dinner in Kalimpong