The only major state playing Kangana's action-entertainer at the moment is Delhi.

Kangana Ranaut's 'Dhaakad' released on May 20 and within the next few days, several theaters discontinued the movie. It now comes as a shock that within a week of its release, there are no shows available in Mumbai, Chennai, Bengaluru, Pune, Hyderabad and some other cities.

The only major state playing Kangana's action-entertainer at the moment is Delhi.

A report in Bollywood Hungama stated that 'Dhaakad' released in over 2,100 screens and by the end of last weekend, the screens were reduced drastically. By the time the weekdays rolled in, the movie was completely removed from theatres across several cities in India. 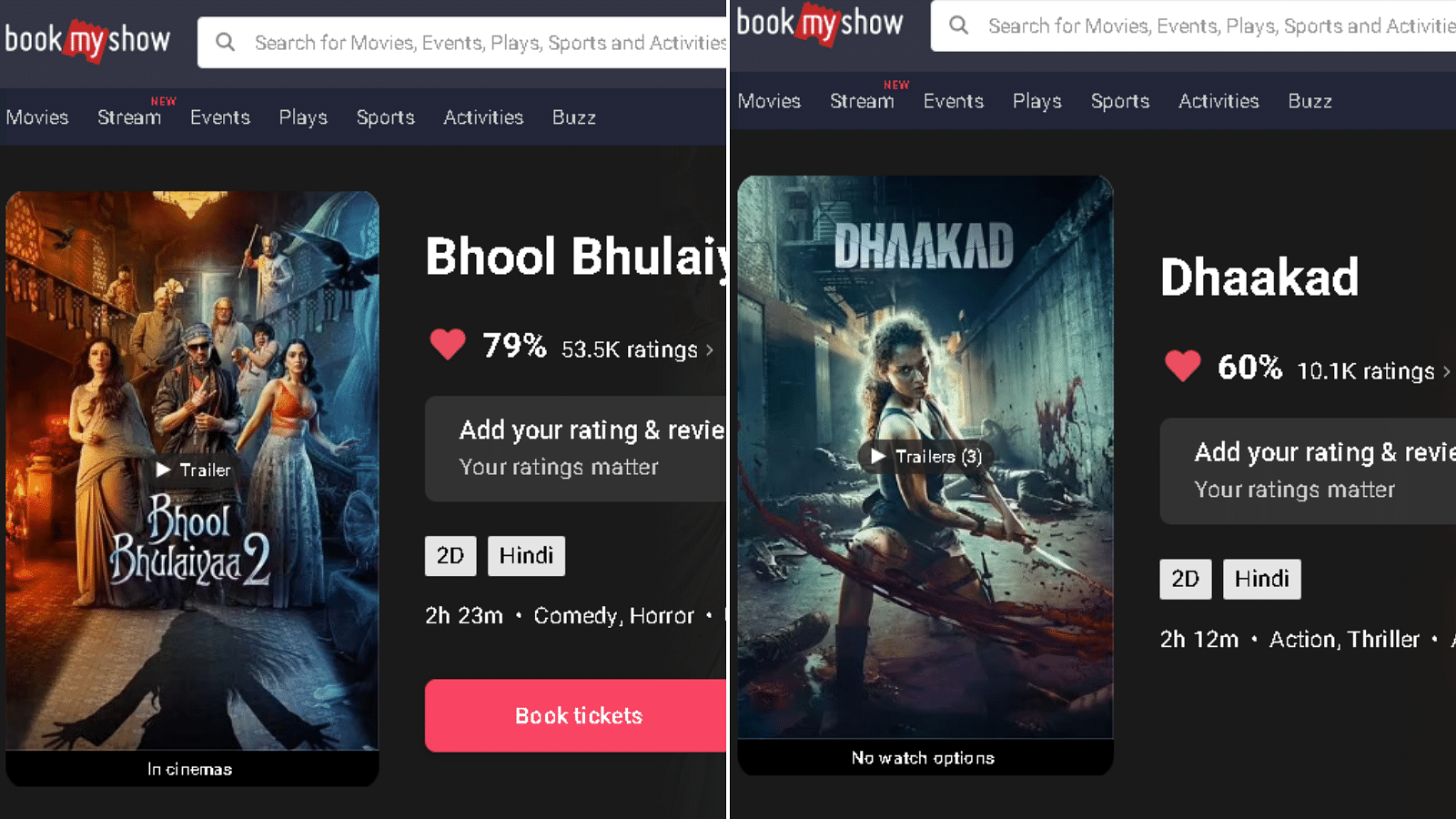 The news report further stated that the film has been removed from nearly 98.80 per cent of theatres that were playing the film in Week 1.

Directed by Razneesh 'Razy' Ghai, ‘Dhaakad’ deals with the subject of child trafficking and the exploitation of women. It also stars Arjun Rampal and Divya Dutta.

Presented by Soham Rockstar Entertainment Pvt Ltd in association with Kamal Mukut, Sohel Maklai Productions and Asylum Films, ‘Dhaakad’ is set to be released on May 20 when it will compete with ‘Bhool Bhulaiyaa 2’ at the box office. 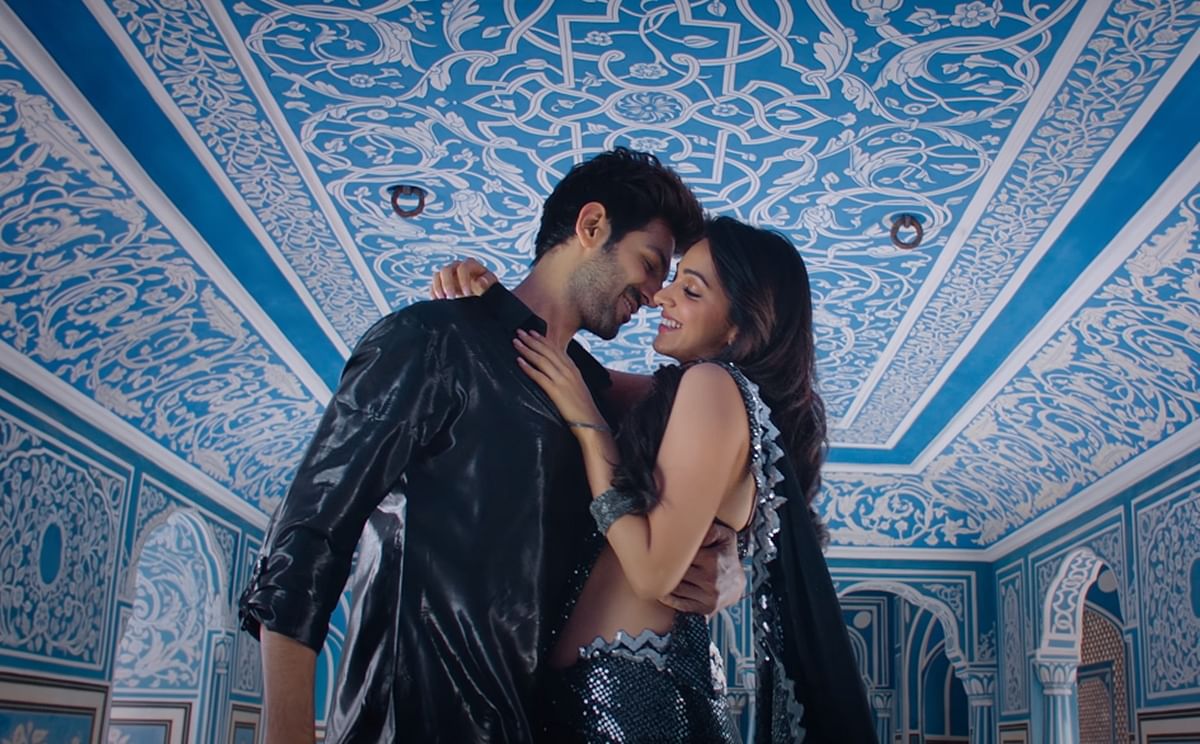