After a rather sublime opening day, but an impressive second day, Nushrratt Bharuccha's much-hyped 'Janhit Mein Jaari', which released on June 10, witnessed a good box office collection on its first Sunday.

On its third day, the film earned a whopping Rs 1.18 crore. The growing word of mouth has helped the movie to score more in key Hindi film territories like Rajasthan, West Bengal, Bihar, and other states.

Janhit Mein Jaari' collected Rs 56.70 lakh on its first day, and Rs 1.02 crore on its second day. The total revenue of the film now stands at Rs 2.76 crore worldwide. 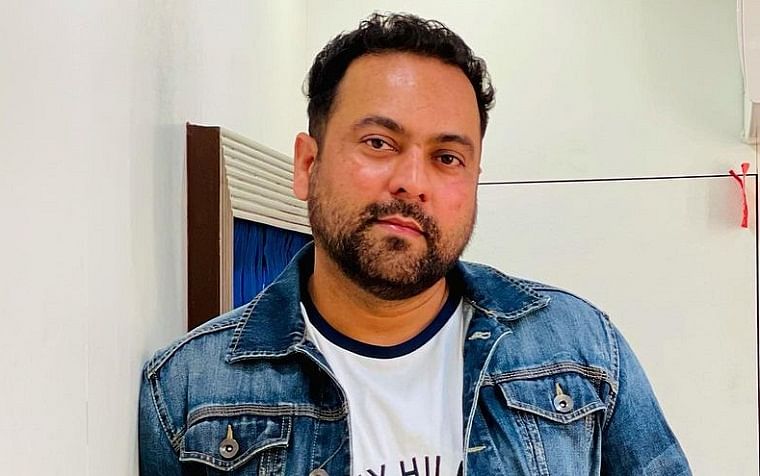 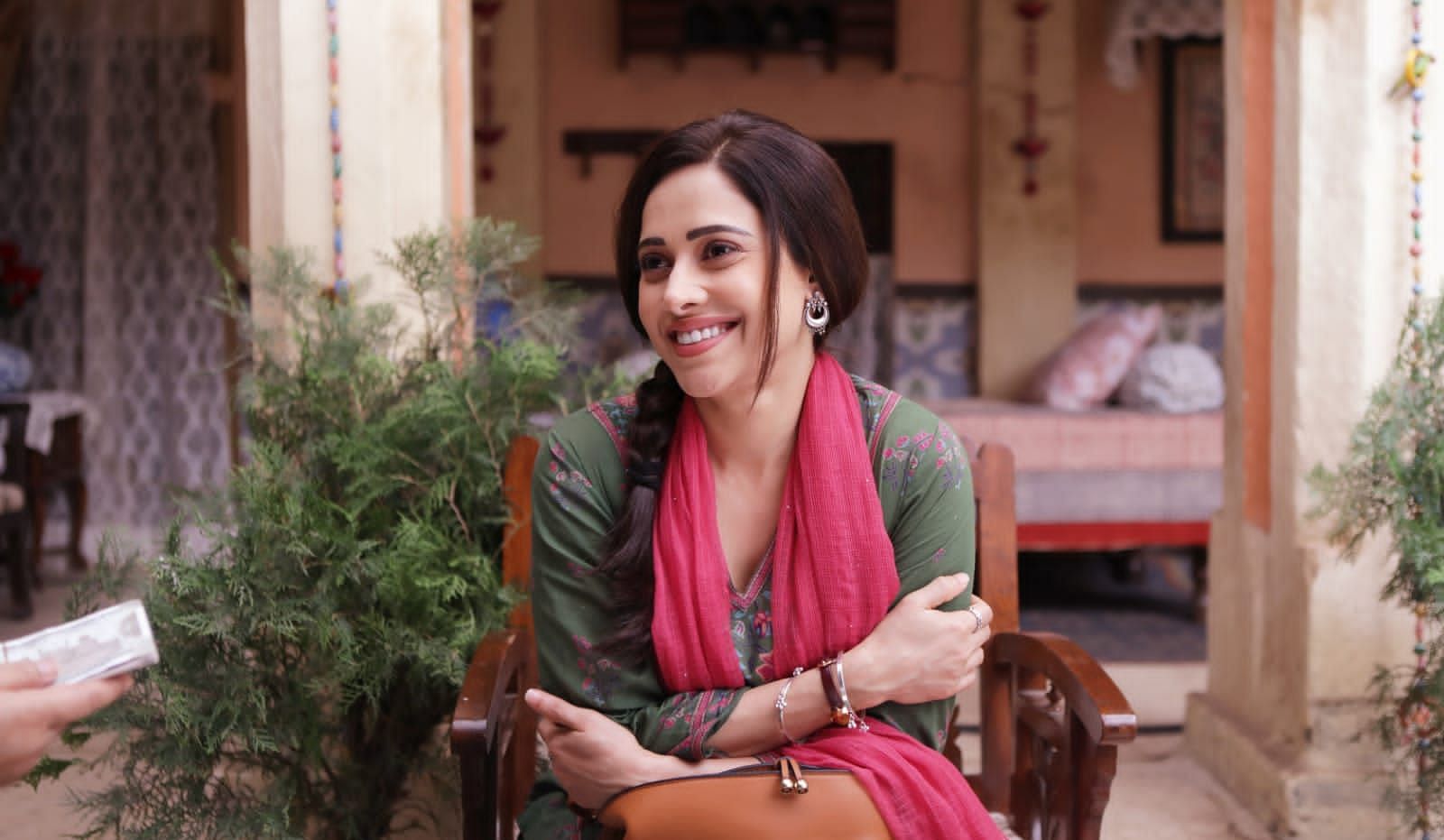