Is Deepika Padukone the lady in red in 'Brahmastra' trailer? Fans try to decode

'Brahmastra' also has a cameo by Shah Rukh Khan.

The trailer of the much-anticipated film 'Brahmastra' was released on June 15 and since then, it has been in the news for several reasons, one of them being about the slew of characters who are yet to be introduced.

One such character in director Ayan Mukerji's 'Astraverse' is that of the 'Jal Devi', who had a blink-and-miss appearance in the trailer.

While viewers have been left scratching their heads trying to find out who the mysterious lady in red is, turns out Deepika Padukone's fans are convinced that it is none other than the leggy lass.

Fans shared close-up shots of the particular scene from the trailer, and while some stated that the woman playing the character has the same face cut as that of Deepika, others pointed out that she has the same walk like the 'Padmaavat' actress.

It is to be noted that Shah Rukh Khan too will be seen marking a cameo in 'Brahmastra', but his character is still under the wraps.

After being in the making for five long years, 'Brahmastra' is finally set to hit the silver screens on September 9. Headlined by Ranbir Kapoor and Alia Bhatt, it also features Amitabh Bachchan, Mouni Roy and Nagarjuna in key roles. 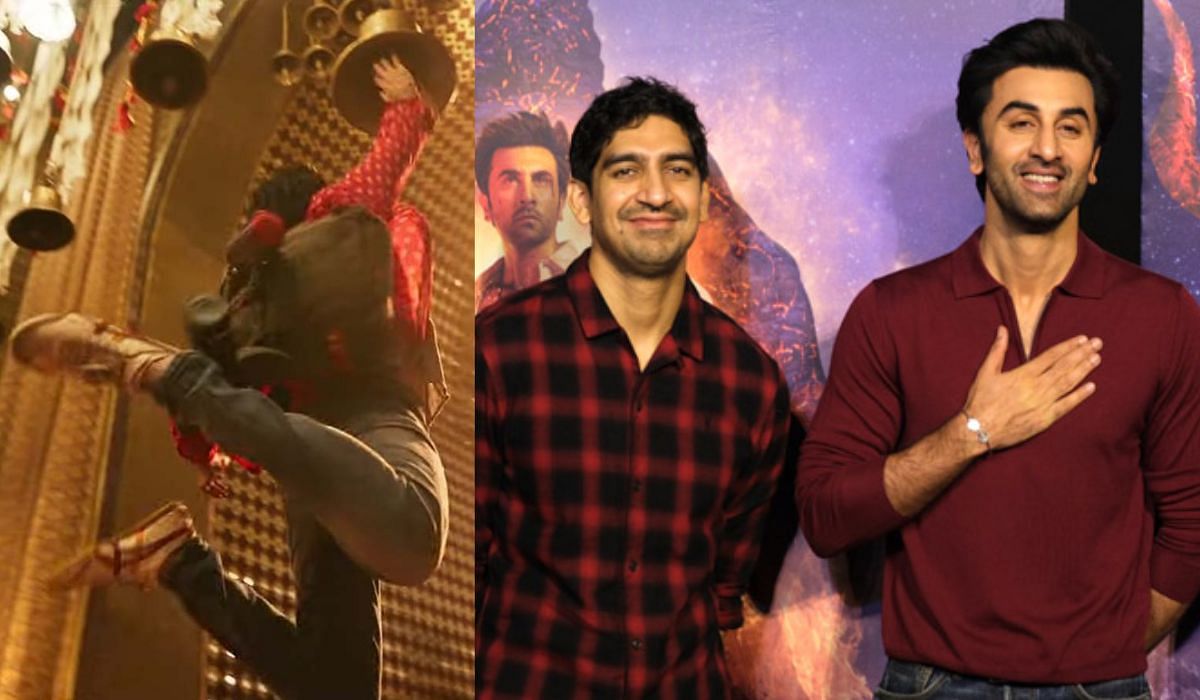