'I am a product of nepotism': Ahan Shetty says he has it easier in Bollywood because of dad Suniel Shetty

Bollywood actor Suniel Shetty's son Ahan Shetty, who recently made his acting debut with 'Tadap', opened up about his views on nepotism.

In an interview with Bollywood Bubble, Ahan agreed it has been easier for him in the film industry because his father is Suniel Shetty.

"When it comes to nepotism, I accept it. I am a product of nepotism. My father is an actor, I did want to become an actor, and yes we do have it easier. I am not going to deny that at all. But at the end of the day, everyone has to work hard. To be in this industry especially you have to work really hard. I am very very happy and honoured to be a part of this industry, and I don't wanna take advantage of it. So I am just gonna work hard and keep my head down," he said. 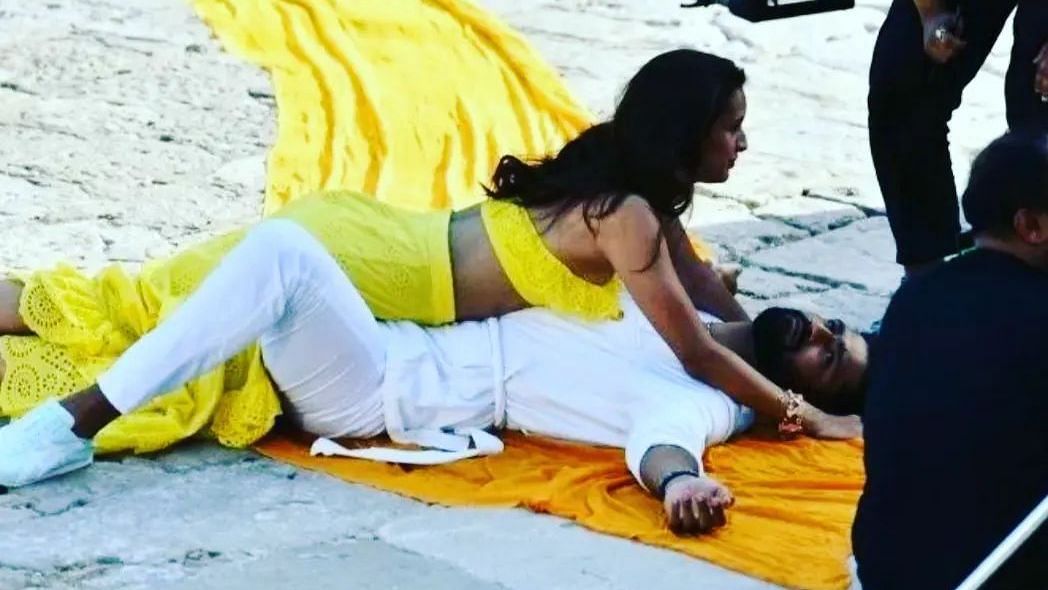 Recently, Ahan won the best male debut award at the International Indian Film Academy (IIFA) for 'Tadap'. The film also stars Tara Sutaria, Kumud Mishra and Saurabh Shukla. It follows the story of a guy hopelessly in love, who turns vindictive along the course of the film after being abandoned.

According to media reports, Ahan has come on board for 'Aashiqui 3'. 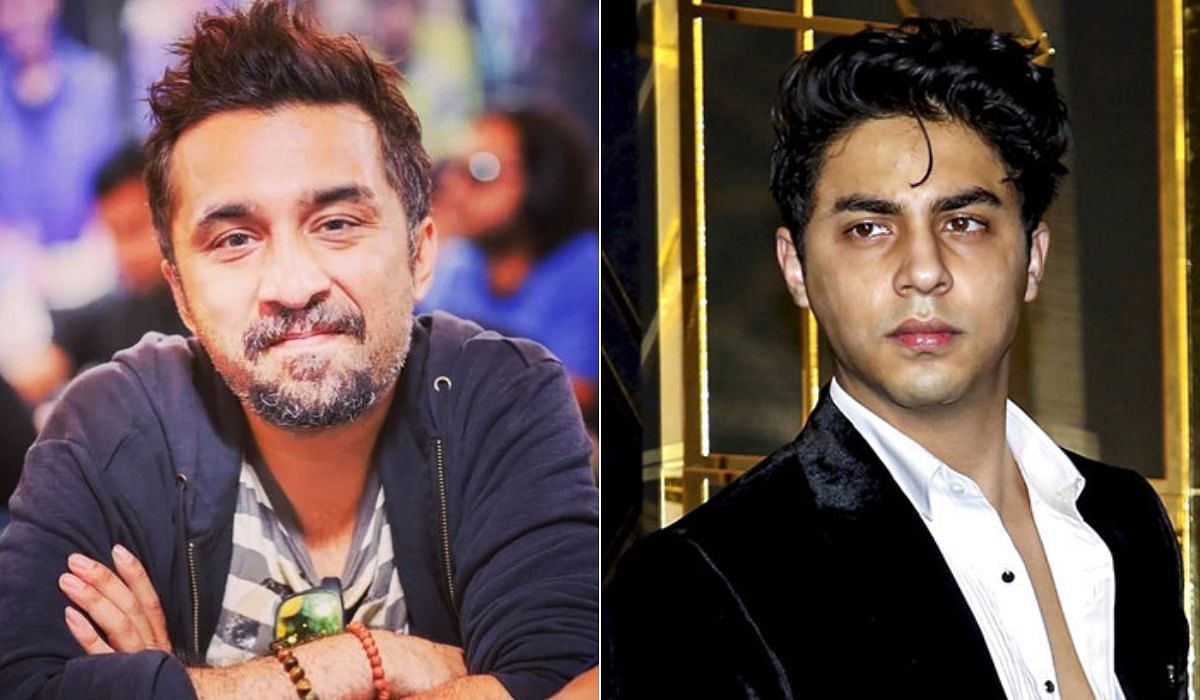 HomeEntertainmentBollywood'I am a product of nepotism': Ahan Shetty says he has it easier in Bollywood because of dad Suniel Shetty