Esha, who is known for her work in films such as ‘Jannat 2’, ‘Rustom’, ‘Commando 2’ and ‘Baadshaho’ among many other films, often treats her fans with steamy images

The actress, who was awarded most desirable woman of the year in an award show, dropped images in a risqué black cut-out dress. She captioned it as, “Dark and Desirable.”

Esha, who is known for her work in films such as ‘Jannat 2’, ‘Rustom’, ‘Commando 2’ and ‘Baadshaho’ among many other films, often treats her fans with steamy images.

Gupta who recently appeared in the web series 'Aashram 3' says over a period of time, her parameter of choosing an acting project has changed and how.

Esha played an image manager Sonia of Baba Nirala, the Godman, the protagonist in the show.

Esha told IANS: "I have started my independent life at a very young age. There were days when I worked in a cafe as a student to earn my pocket money. But now after all these years, I have a set parameter. My acting project either has to satisfy my pocket or my soul.

"If I am not earning a lot of money from the assignment or a story, a role that is so exciting that would challenge me as an actress, what is the point of doing it? By the grace of God, I am doing well and not really working just to run my kitchen. I am at that stage of life where I am looking for satisfaction."

Being the winner of the beauty pageant the Miss India International 2007 Esha is known for her screen presence and bold image not only as an actress but also for statements she made on social media posts.

It is her outspoken nature that gives us are positive vibe and trolling at the same time on social media.

Asked what keeps her unaffected from trollers and Esha replied, "But trollers are fans only, that is why they are commenting on my post, right? They are my equal followers of those who love me. It is just that, trollers are fans with negative energy in their minds, so they express hatred. I or any sensible human being cannot be affected by them, we are living life!" 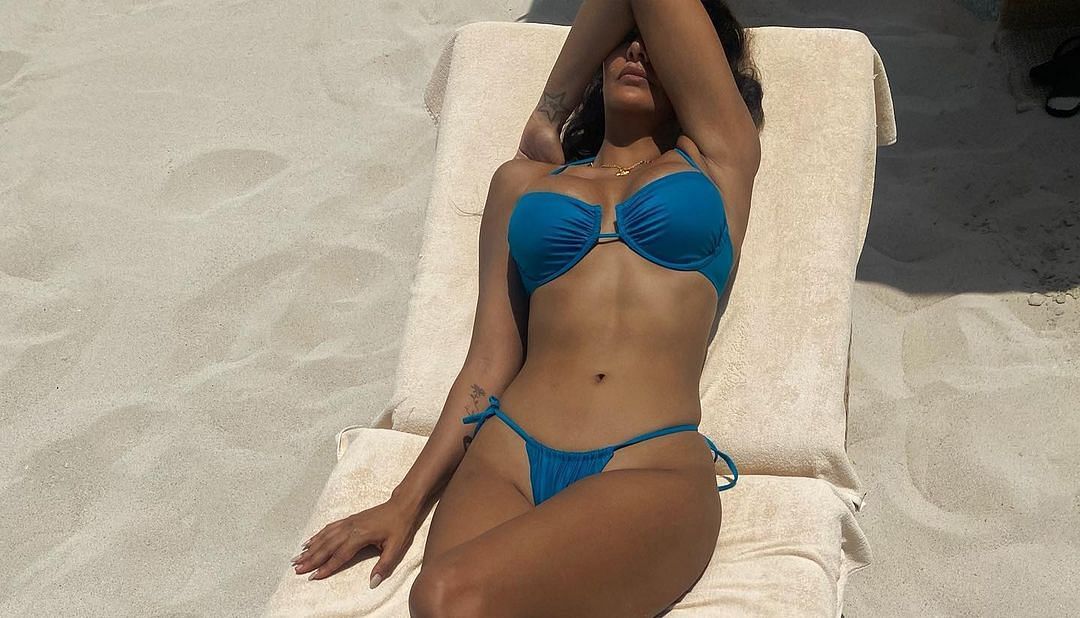