From 'Badhaai Do' to 'Sheer Qorma', a stellar lineup at the 13th Kashish Mumbai International Queer film festival 2022

This year's festival has grown in size and scope, with a stellar lineup of 184+ films from 53 countries

The Kashish Mumbai International Queer Film Festival has curated some of the most heartfelt, sensitive performances in films representing the gay, lesbian, bisexual, transgender, and queer communities around the world for the past 13 years. This year's festival has grown in size and scope, with a stellar lineup of 184+ films from 53 countries, as it prepares to kick off the 'pride month' of June in grand style.

Kashish 13 will screen films at Liberty Cinema from June 1 to 5, 2022; at the Alliance FranÃ§aise de, Mumbai, from June 2 to June 4, 2022; and online from June 3 to June 12, 2022. Here is a list of the festival's opening, closing, and centrepiece films, which are the main highlights and should not be missed.

The opening film titled 'Antharam' (Malayalam/Tamil) is about a trans woman's empowering journey of acceptance played by real life transgender actress Negha. After living with her grandparents, young Sneha is relocating to live with her father Hareendran and her step-mom Anjali, a trans woman herself, who extends her love and care for Sneha. Sneha understands Anjali well now and is in awe of the life the latter has been leading. The film focuses on the plight of a trans woman who lives as the wife of an ordinary man. 'Antharam' deals with the inner conflicts, warmth, trauma and joyous moments in the lives of these three characters - a trans woman, a woman and a man living under the same roof.

The closing film is a satirical take on Russia, told from the viewpoint of a gay youth who migrated along with his mother from Russia to USA. Wes Hurley's autobiographical dark comedy is about a gay boy growing up in the collapsing USSR, his courageous mail-order bride mother and their adventurous escape to America. Full of unexpected twists, the film is an immigrant's take on the American Dream and the power of cinema, proving that life is often stranger than fiction.

Watch out for the big ticket film 'Badhaai Do', starring Rajkumar Rao and Bhumi Pednekar, The hindi comedy drama is about A gay cop and a lesbian teacher enter a sham marriage to pacify their families but find that relationships - both real and fake - aren't all that easy. The two Indian and two international centrepiece films - one each a narrative and documentary - represents not only the unique voice of an auteur, but also presents a diverse point of view that is rarely seen, contextualizing today's urgent narratives.

'Sheer Qorma' is a story of belonging and acceptance, identity and family and how all this comes together under one roof. The film is about how resilient, queer Muslim women and non-binary characters of colour, choose to embrace love that exists beyond their personal beliefs and social moralities.

The film is about the extreme hardships, resilience and beauty of Kashmir's Hijra (transgender) community and their growing movement for basic human rights. Once entertainers and employees of the royal courts, they were believed to have mystical powers. Today they fight for dignity in life and death.

In a rural east-coast trailer park, a two-spirited Link lives with their toxic father and younger half-brother Travis. When Link discovers their Mi'kmaw mother could still be alive, it lights a flame and they make a run for a better life with Travis in tow. On the road, the duo meets Pasmay, a pow wow dancer drawn to Link. As the brothers journey across Mi'kma'ki, Link finds community, identity, and love in the land where they belong.

In the 1960s, the hippies championed the idea of a sexual revolution. They received neither Fatwas nor bodyguards. Today, Seyran Ates - a Turkish-German lawyer, feminist, and one of the first female imams in Europe - is fighting for a sexual revolution within Islam. In return, she was shot at, received fatwas and death threats, and now has to live under constant police protection. 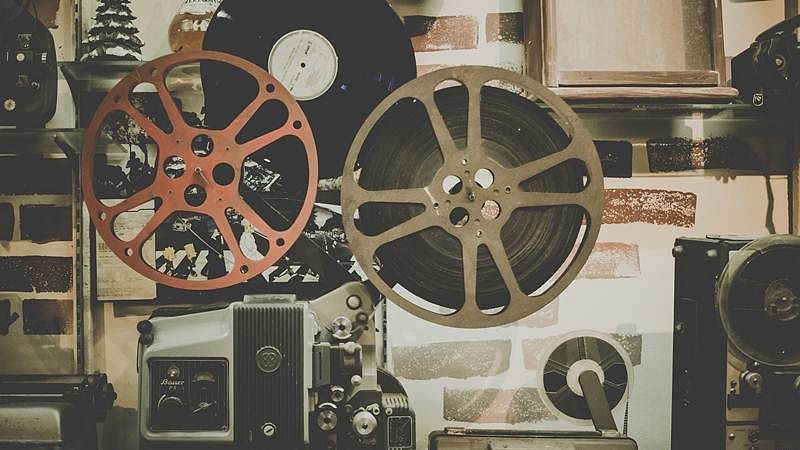