During the event, Ranbir, who is now a family man, opened up about his future plans.

Within a span of less than two months, Ranbir will be seen in two films - 'Shamshera' and 'Brahmastra'. When a journalist quizzed the actor about how much more work he will do post marriage, he said that he has to make family and do lots of work. 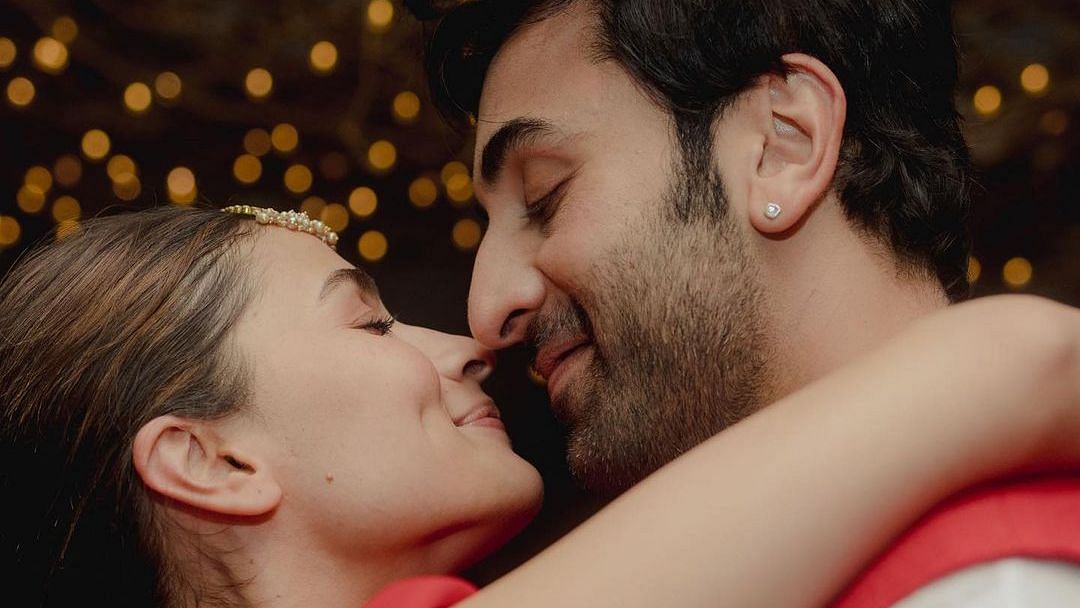 Ranbir and Alia had fallen in love with each other on the sets of Ayan Mukerji's 'Brahmastra'. They tied the knot in April 2022 in Mumbai in the presence of their close friends and family members.

While Ranbir has kickstarted the promotions of 'Shamshera', Alia is busy with the shoot of her Hollywood debut project in London. 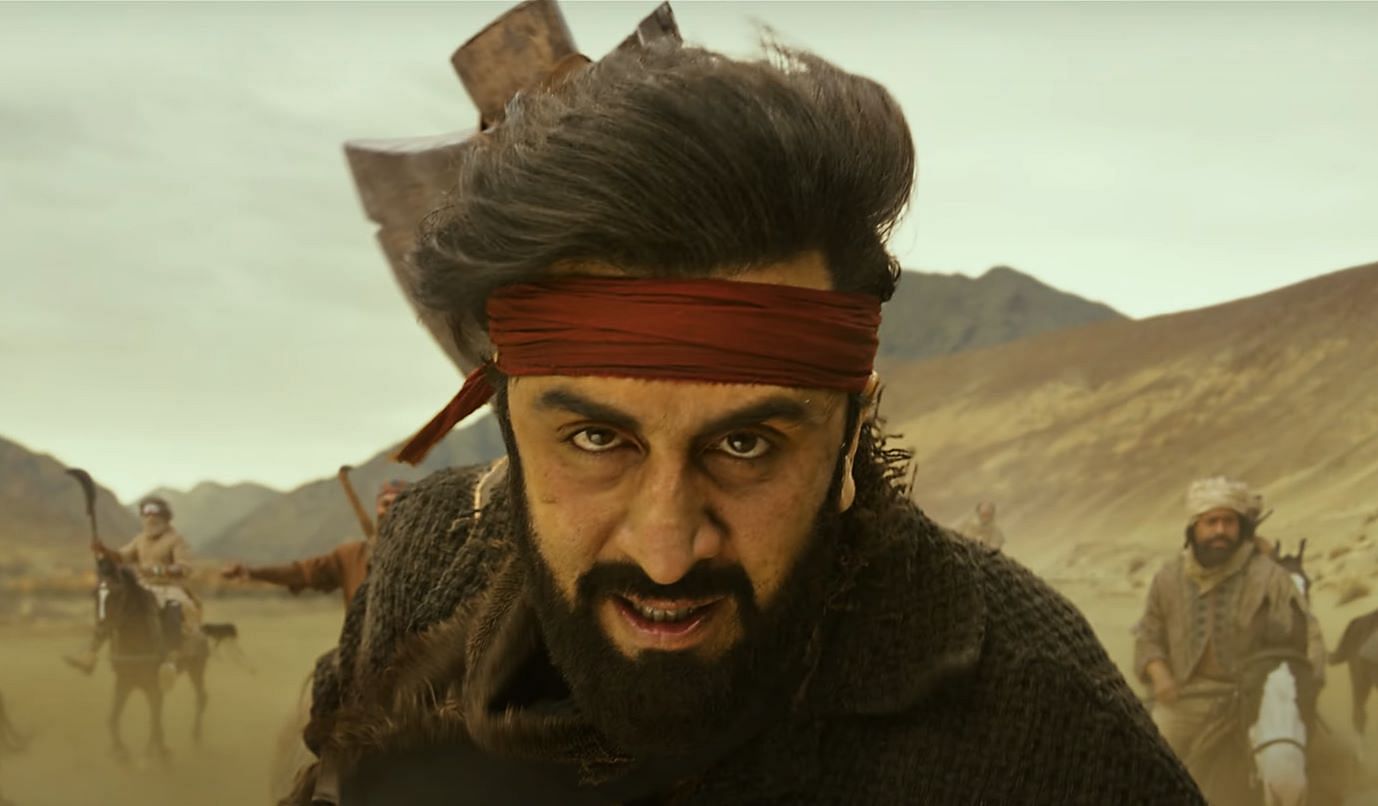