'CID' actor Hrishikesh Pandey was recently robbed of cash and his other personal belongings in Mumbai during a sight-seeing trip with his family.

According to a report in ETimes, the actor was robbed on June 5 when he decided to get on to a bus for a trip from Colaba to Tardeo. While he boarded a crowded AC bus with his family, he got robbed and he lost cash, his Pan card, Aadhar card, his car documents and credit cards. He was last seen in the thriller 'Runway 34'. The film was helmed by Ajay Devgn and starred Amitabh Bachchan, Rakul Preet Singh, Boman Irani, and Ajay. Hrishikesh played the role of Yusuf Rangoonwala, who is a friend of Ajay’s character Captain Vikrant Khanna and is also a part of the aviation industry.

Hrishikesh made his Bollywood debut with a cameo in 'Dhai Akshar Prem Ke' in the year 2000. He has been working in the television industry for over two decades.

He has also been a part of shows like 'Yeh Rishta Kya Kehlata Hai', 'Aahat', 'Kahaani Ghar Ghar Kii' among others. 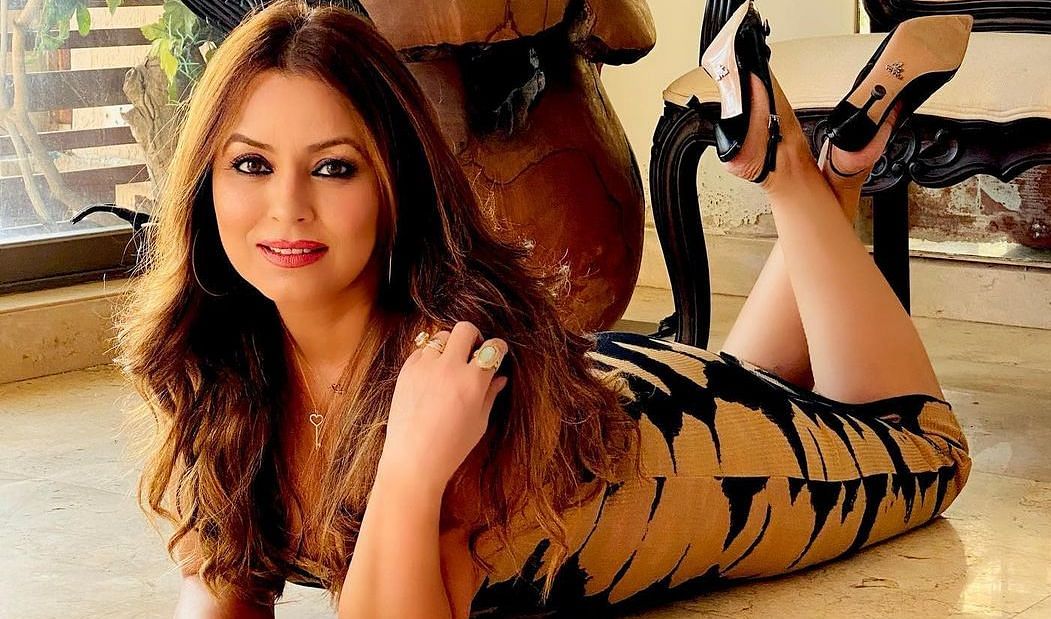