The 'Jodhaa Akbar' actor smiled and posed for the photographers at the event as she made her appearance in a black Valentino gown that had a dreamy floral touch to it. 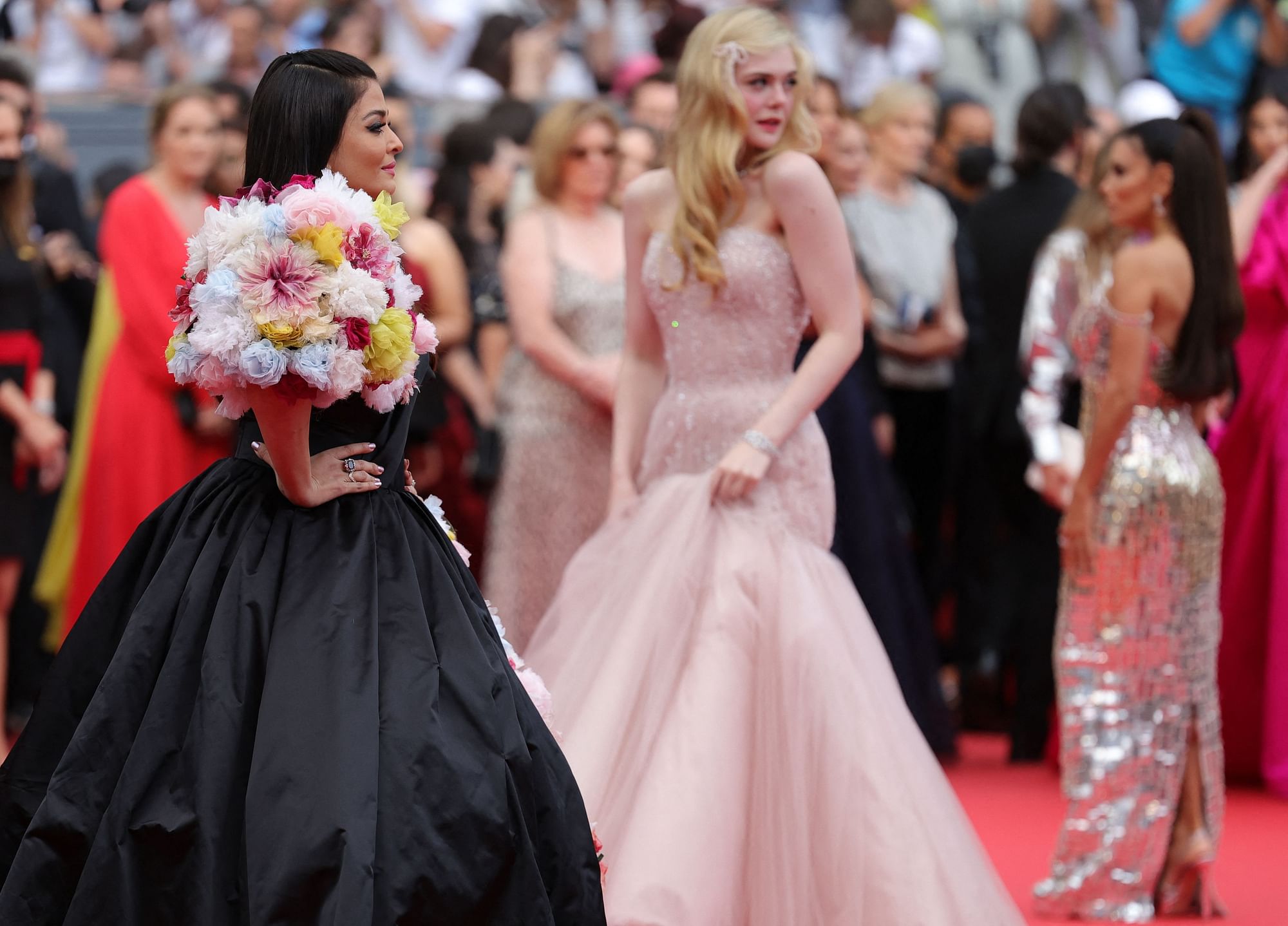 The 48-year-old star opted for defined brows, smokey eyes and pink lipstick. Her look had minimal accessories including cascading earrings and statement rings. Earlier on Wednesday, Aishwarya's first look at the festival had been unveiled and it was a head-to-toe pink attire.

Aishwarya has been a regular attendee at the Cannes Film Festival for years now. Her husband Abhishek Bachchan and daughter Aaradhya are also currently at the French Riviera.

This year's Cannes Film Festival will take place from May 17 to May 26 and the organisers have done away with wearing masks or asking for any COVID tests.

Meanwhile on work front, Aishwarya’s much-anticipated magnum opus, 'PS-1', the first part of a two-part multilingual film based on Kalki’s classic Tamil novel 'Ponniyin Selvan' is all set to hit the big screen this year.

The film is directed by Mani Ratnam and jointly produced by Lyca Productions and Madras Talkies. The story is set in the 10th century during a tumultuous time in the Chola Empire when the power struggle between different branches of the ruling family caused violent rifts between the potential successors to the reigning emperor.

It is an adventure story featuring Vikram, Jayam Ravi, Karthi, Aishwarya Rai Bachchan, Sobhita Dhulipala, amongst others in pivotal roles.

The film is set to release in Tamil, Hindi, Telugu, Malayalam and Kannada on the big screens on September 30, 2022.

Read Also
Flashback Friday: Why is Aishwarya Rai Bachchan wearing 'sindoor' in this picture from 2001? 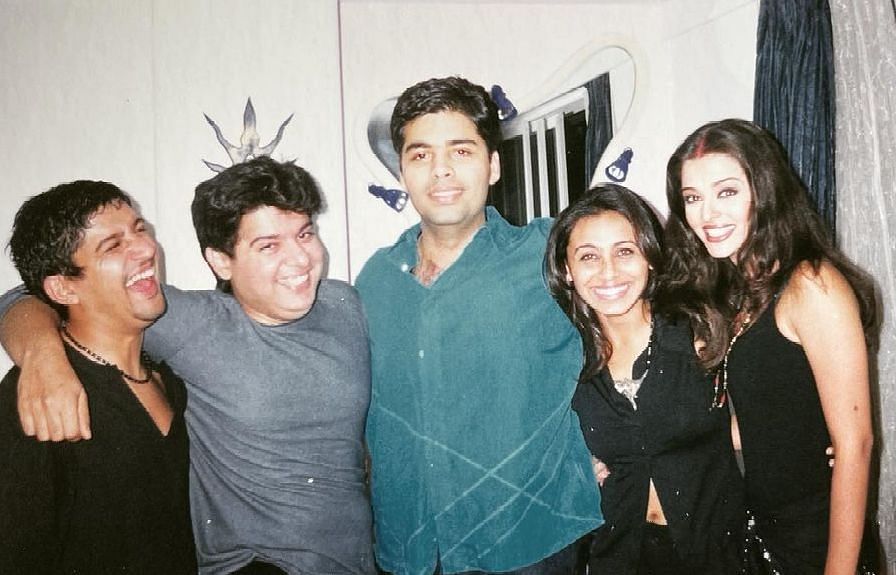