'Bhool Bhulaiyaa 2' is the biggest Bollywood opener of 2022 so far.

After a blockbuster opening and first weekend at the box office, Kartik Aaryan and Kiara Advani's 'Bhool Bhulaiyaa 2' has now marched into the Rs 100 crore club.

The horror comedy, that is on a spree of winning the hearts of the audiences and bringing them back to the theatres, minted Rs 11.35 crore on the ninth day, which was also the film's second Saturday.

With this, the total revenue generated in just nine days has mounted to a whopping Rs 109.92 crore.

Sharing the happy news with his fans, Kartik dropped a picture flashing his million-dollar smile. "100 crore wali smile," he captioned the photo. 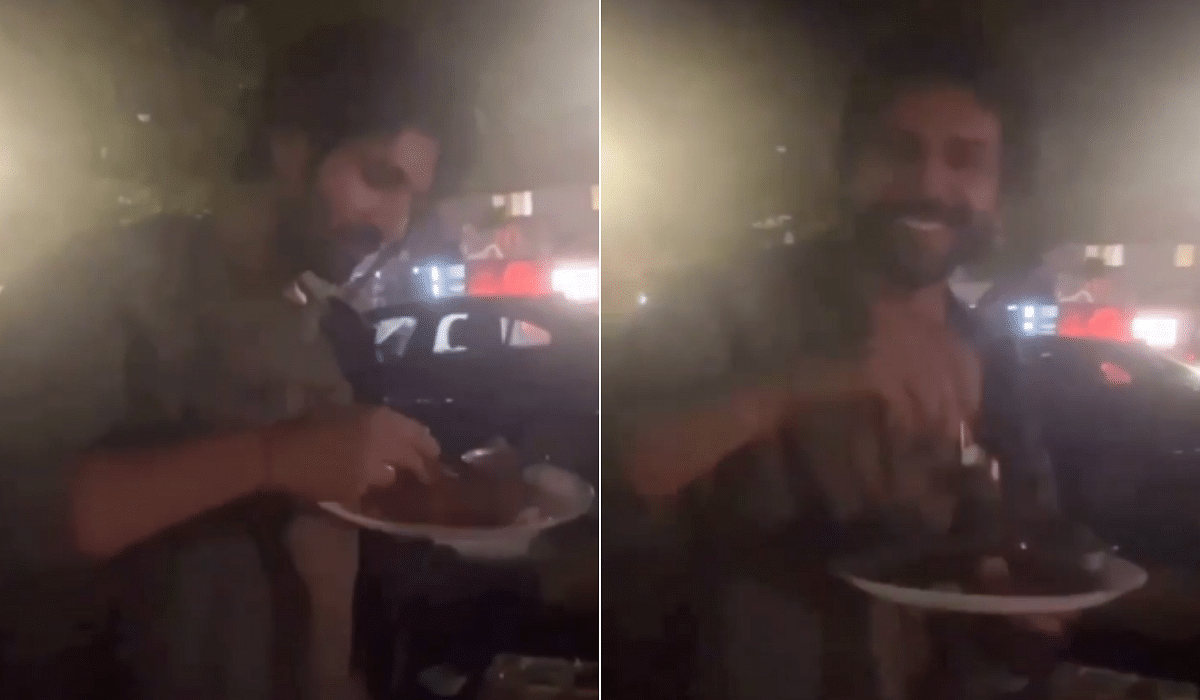 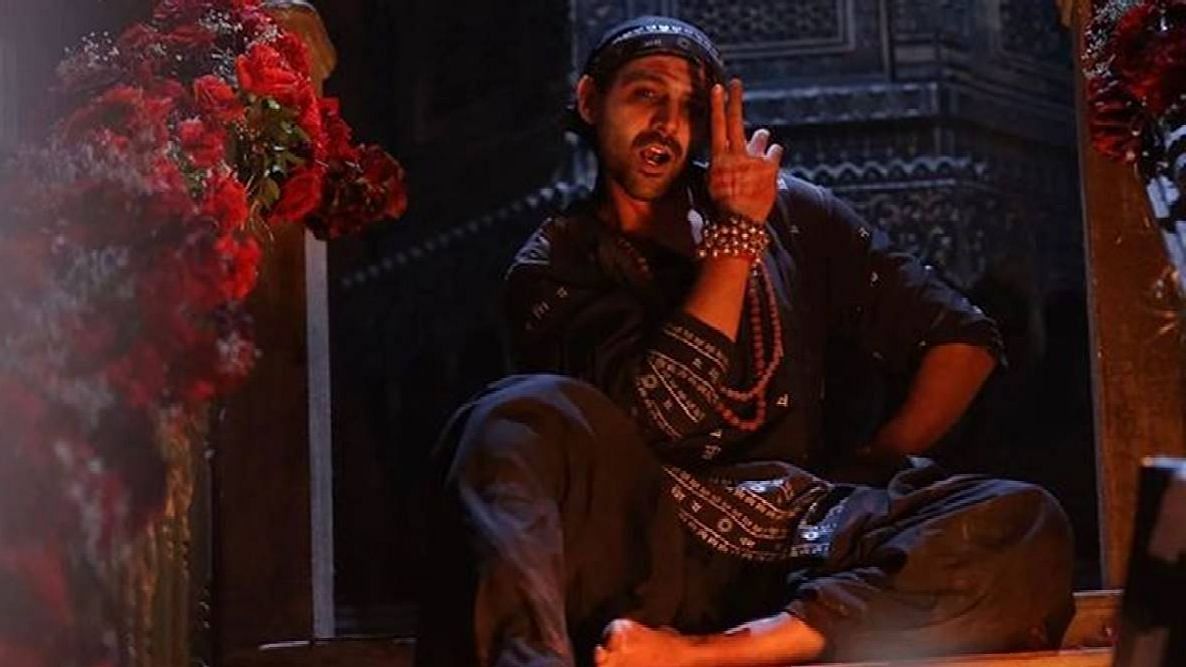