He wrote: "OUR NEXT FILM". The cast of the action film 'Baap' have started the shooting.

Along with other big names of Bollywood, the film also stars Sunny Deol. Raj has penned the story of the film with co-writers Niket Pandey and Jojo Khan.

He says, "I am absolutely thrilled to be part of the film. I am thankful to Ahmed Khan sir for allowing me to be in this film. It's going to be a nostalgic journey."

"Jojo Khan, Niket Pandey and myself helming the writing. Looking at the cast, I am sure this one will be remembered by everyone for a lifetime," adds the actor-turned-writer.

As an actor he had done movies such as 'Dhokha', 'Tum Mile' and many more. The trailer of his film 'Om: The Battle Within', starring Aditya Roy Kapur, was recently released. 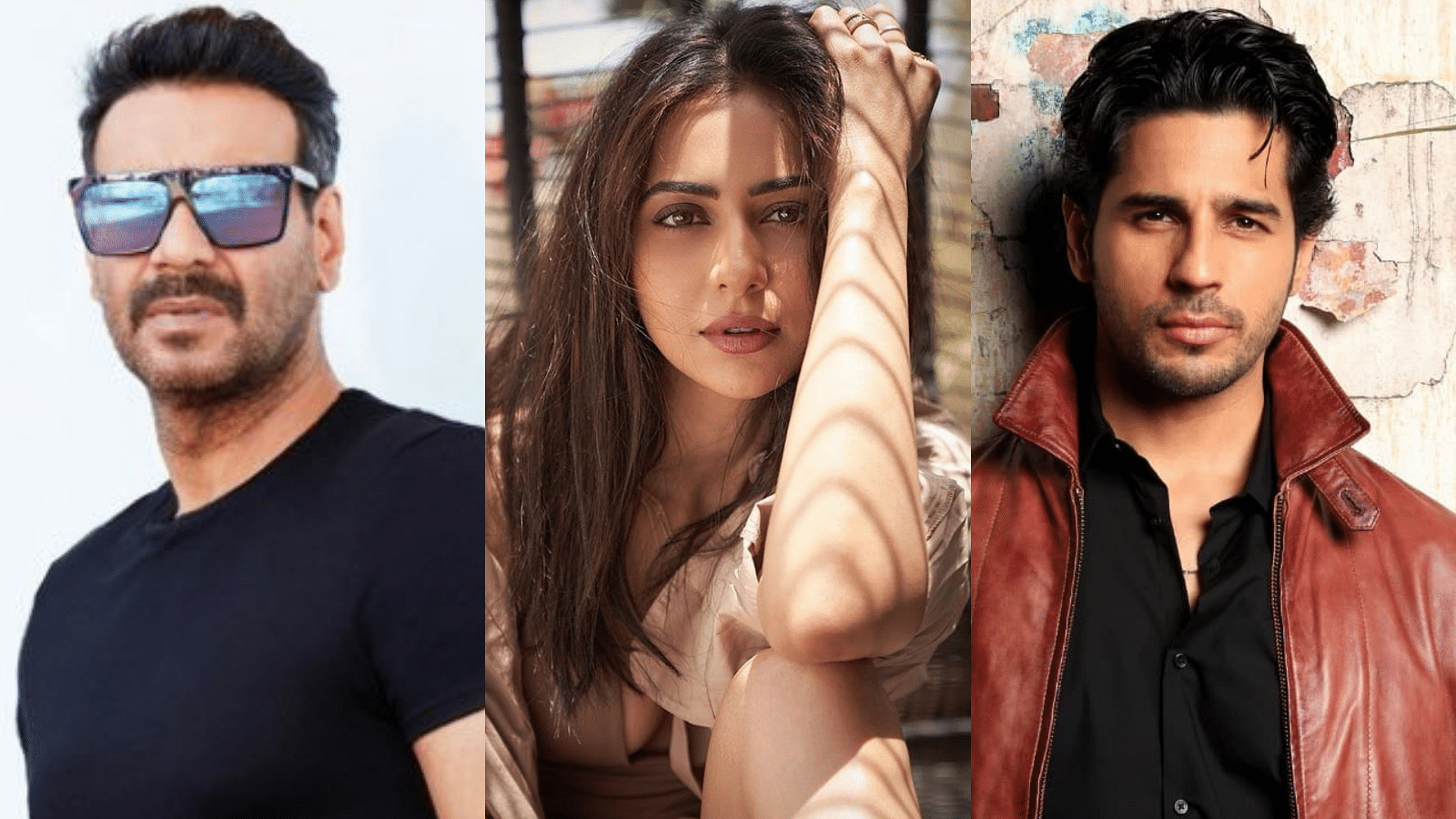