‘Anek’, is a political action thriller about an Indian who will rise and make India win

Filmmaker Anubhav Sinha and actor Ayushmann Khurrana have proved to be a winning team as their first offering ‘Article 15’ broke new ground and was unanimously praised by the audience and critics alike.

This time around, the duo are back with another hard-hitting entertainer that delves into a subject that hasn’t been explored so far in the landscape of Indian cinema.

Headlined by Ayushmann Khuranna who steps into the shoes of an undercover officer, ‘Anek’, is a political action thriller about an Indian who will rise and make India win. The film has been shot in extraordinary locations in the North East.

While ‘Article 15’ created a stir in industry circles, ‘Anek’ too has caught everyone’s attention for it’s theme and larger statement for the country.

Says Anubhav Sinha, “When I met Ayushmann before Article 15 I actually went to him with a film which I felt was more from his world. I just happened to mention Article 15 when we were discussing socially relevant content. He asked if he could read it… and as he read it, he instantly loved it and wanted to pursue the conversation... that’s how the film happened. ‘Article 15’ made me realize just how versatile Ayushmann can be and with ‘Anek’ I’ve managed to explore yet another facet of his talent as an artist. The film has been an extremely challenging one for the both of us but a story we definitely felt deserved to be told.”

Says Ayushmann Khurrana, “What Anubhav sir and I share in common is a vision to see something different unravel on the big screen and to be part of cinema which is entertaining yet socially relevant. Both ‘Article 15’ and ‘Anek’ are films that aren’t solely meant to entertain but also spark dialogue and conversation with a larger thought. Anubhav sir has really pushed the envelope with this one and as an artist I’ve given it my best shot to ensure his vision stays true to its core.”

Starring Ayushmann Khurrana ‘Anek’ is jointly produced by Bhushan Kumar’s T-Series and Anubhav Sinha's Benaras Mediaworks and is all set to release on 27th May 2022.

Read Also
'Anek' actress Andrea Kevichusa recalls being asked 'When are you going back to your country?' 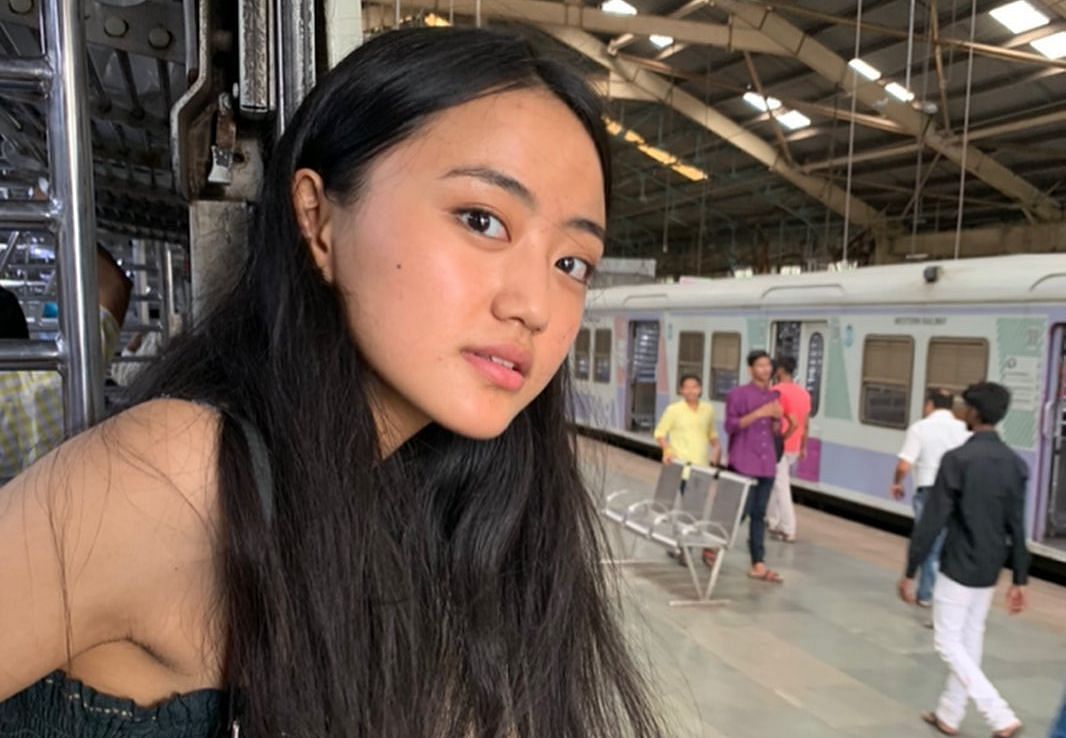